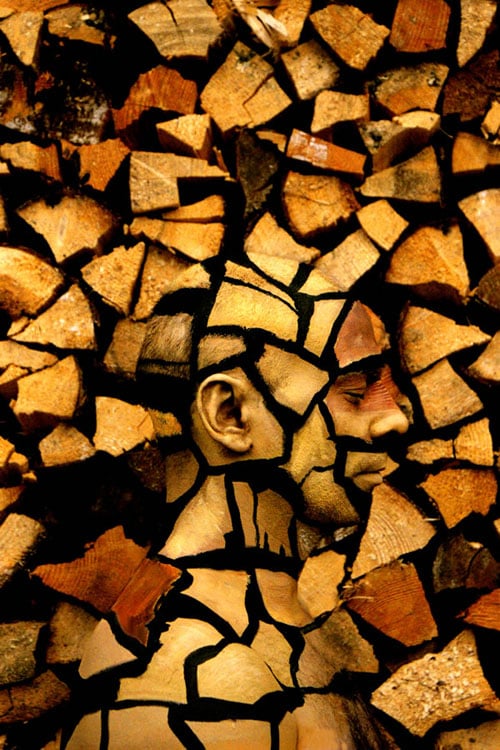 Chinese photographer Liu Bolin has made a name for himself by creating photos showing his body blended into various environments with the help of carefully applied paint. Italian artist Johannes Stötter has been creating similar works, except he’s more focused on the painting than the photos.

Since 2000, Stötter has been using the human body as a canvas for fine art paintings. His successes in various bodypainting contests around the world have resulted in him winning world titles and being considered one of our planet’s greatest bodypainters.

Visual News writes that the artists painting projects sometimes take nearly half a year to plan, and then an additional eight hours to paint. Snapping the photo is relatively fast, and caps off the long and tedious process.

Here are some of the amazing bodypainting photographs Stötter has created so far: 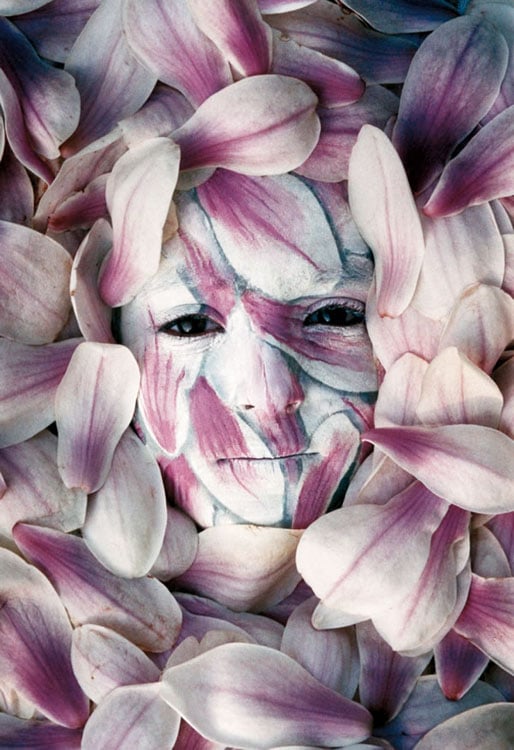 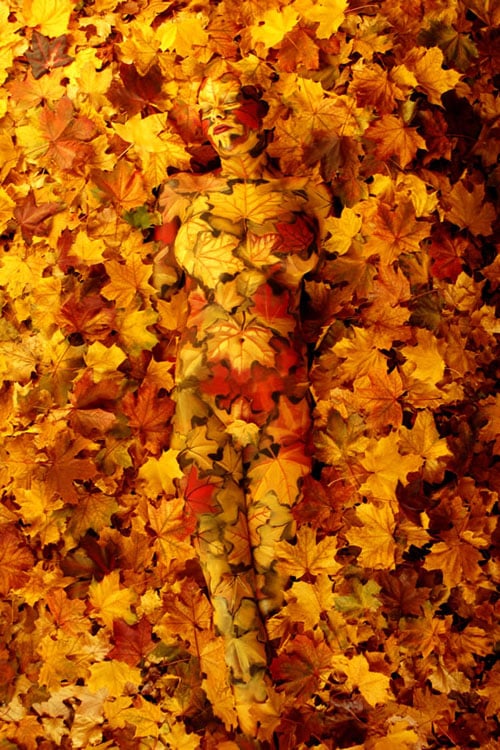 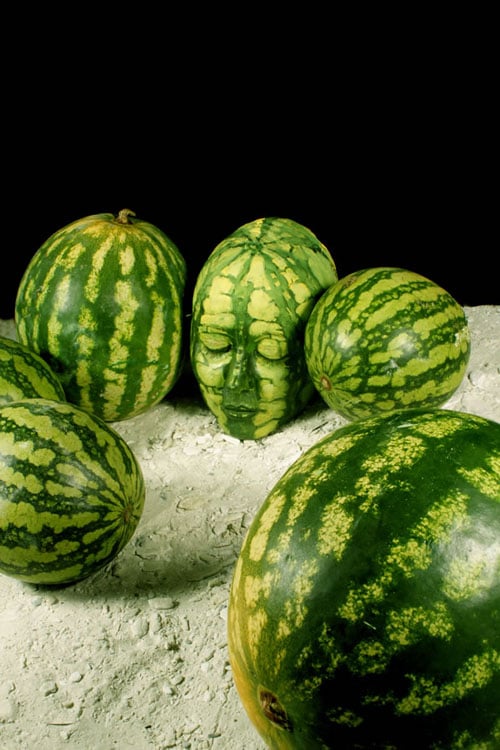 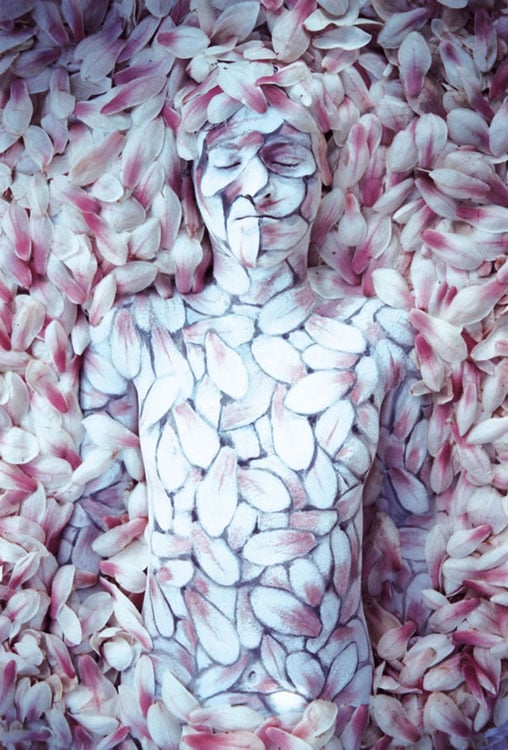 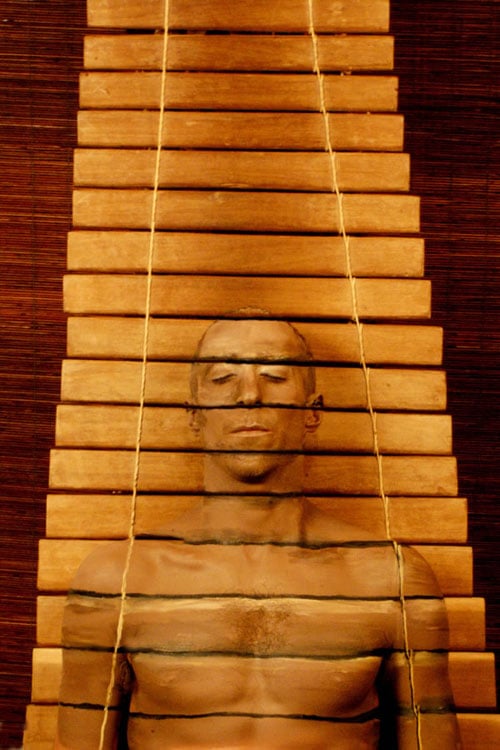 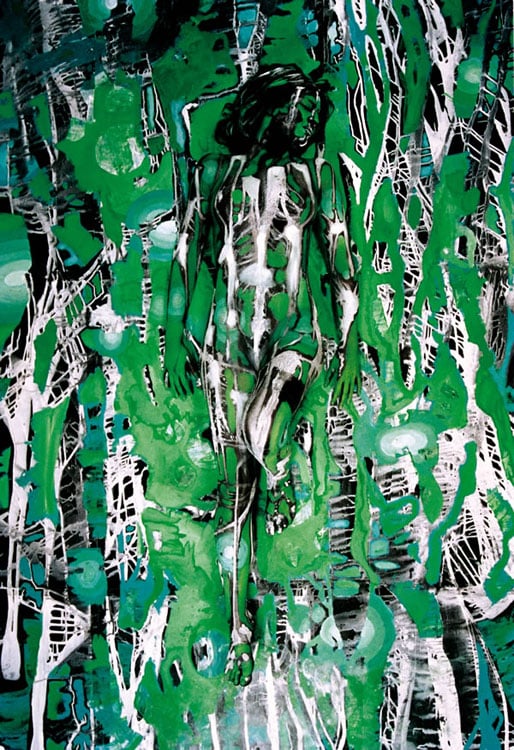 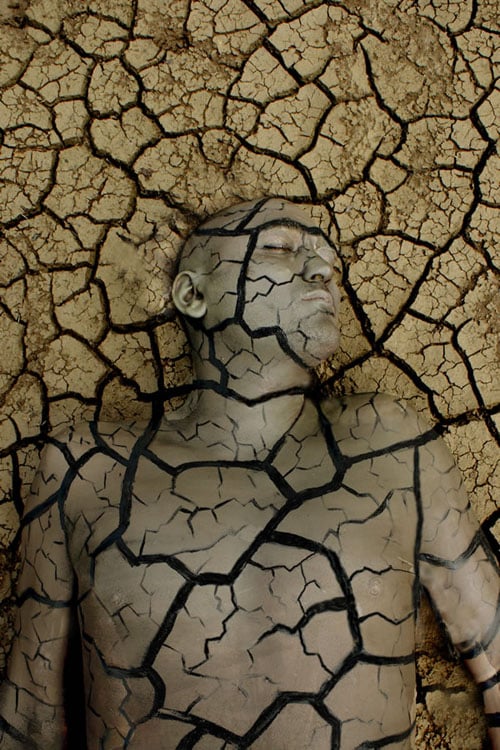 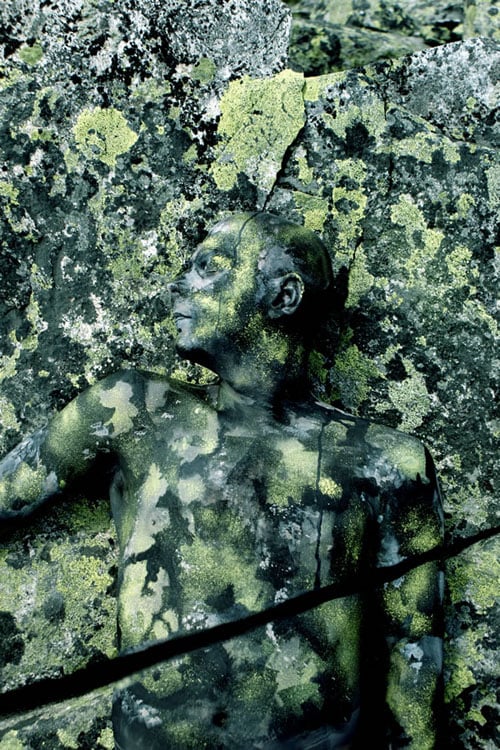 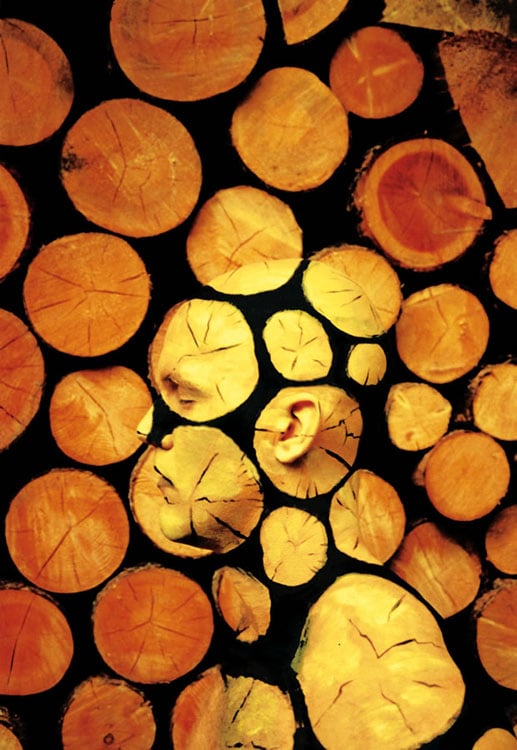 You can find some more of Stötter’s work over on his website. Be warned, though: some of the pieces are rather NSFW.

(via Visual News via Laughing Squid)

Image credits: Photographs by Johannes Stötter and used with permission

Lightning Storms Photographed From High Above in Space