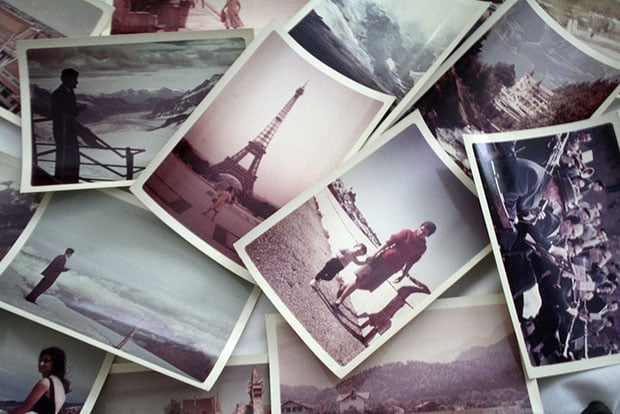 There has been a good deal written about the similarities of the camera to the eye as well as the computer to human memory. What I would like to do is clarify the uniqueness of the human brain from camera technology and at the same time show the similarities between brain function, photography and cognition.

Human Memory and the Photograph 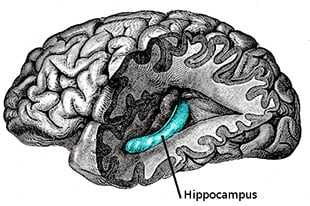 If the hippocampus were to be taken out of your brain right now, you would be stuck in time and memories of new experiences would rapidly fade away. The hippocampus functions to create a seamless story of the self.

It’s pretty clear that there is a connection between human memory and the photographs we take. Simply put, a photo is information about past light that we can perceive in present time. Similarly, memories are the affects of our past experiences on our present self. Photographs can serve as memory storage and, when viewed, can activate memory recall.

The basis of our autobiographical memory is what happened, where it happened and when it happened. Similarly, the photos we take can store information of what, where and when. In this regard, a photograph is very much like a memory of a life event. Interestingly, doctored images may be more of an accurate analogy to memory, but that’s for another day.

Some History on Memory Research

Before we get to the interaction between human memory and the photograph, it’s first important to understand some of the neuroscientific history on memory research. Present day memory research owes a lot to the patient Henry Gustav Molaison, who was simply known to the research community as patient H.M.. H.M. had debilitating seizures that developed after a bike accident as a child. For 18 years various treatments did not work in helping him with his seizures.

In 1953 H.M. had both of his hippocampi removed, and some of the surrounding brain called the temporal lobe as well. After the surgery H.M. was no longer able to form new memories about his personal experiences. He was in his late twenties during his surgery and because he could not form new autobiographical memories he was perpetually stuck in his twenties.

The surgery eventually stopped his seizures, but the amnesia that resulted was completely unexpected and since then the research on hippocampus autobiographical memory formation has grown exponentially.

The photographer Phillip Toledano published a book in 2010 that exemplifies H.M.’s dilemma. Like H.M., Phillip Toledano’s father could not form new memories and primarily remembered himself as a younger man. A picture that Toledano took of his father looking in the mirror shows just how powerful the impact of his amnesia was on his identity. Because Toledano’s father remembers himself only as a young man, he is in disbelief that the individual in the mirror is actually him.

Of all our senses, vision is the strongest and most influential in memory formation. It is no wonder then that our autobiographical memories are primarily visual and that they are so important to us. Through memory and anatomical studies, the neural pathways from the eye to the hippocampus have been well mapped out. 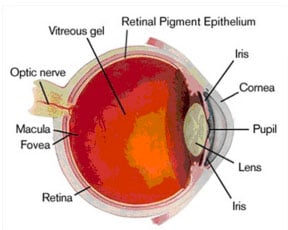 When light bounces off an object and travels to the eye, it first makes contact with the cornea. From the cornea the light goes through the iris (much like the aperture in a camera lens) and then through the lens where light is focused onto the fovea of the retina.

The fovea is where we have the highest visual acuity and it’s the primary part of the retina that computes different frequencies of light, i.e. color. Like the RGB light cavities on a camera sensor, our photoreceptors respond to specific colors. Humans have photoreceptors that respond to blue, green or red. When you fall asleep, the thalamus restricts the sensory information that travels to the neocortex, which is one reason why you are unconscious during sleep. At the LGN the visual information is being separated by left vs. right eye, movement and by color. 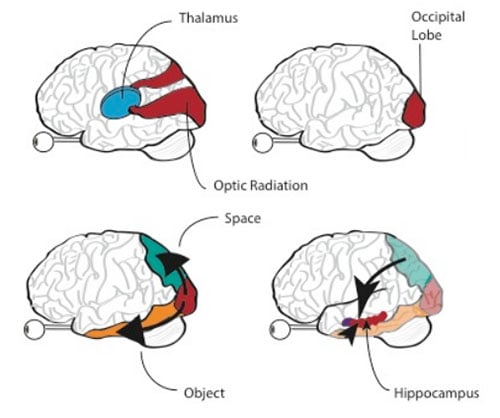 How Do Photographs Interact With Memory?

There are many ways to answer this question, but we will focus on one example that parallels H.M.’s memory deficits. Microsoft researchers have been studying the role of photography in strengthening memories in individuals with damaged hippocampi. These individuals with hippocampal damage have autobiographical memory deficits, meaning they cannot recall the events of their lives and after a few days their memories of life events fade away.

Microsoft developed a wearable camera, which they call the SenseCam. This camera passively takes photos throughout the day. In this study, participant with hippocampal damage reviewed all the photos taken during their day. The level of recall in individuals with the SenseCam was then compared to memory recall of events without the SenseCam or to events that were written in a diary.

Participants with a SenseCam had greater levels of recall when compared to no SenseCam and when compared to only having a written diary. What is interesting about the findings is that it suggests that visual memory of events is stored outside the hippocampus, but only after studying photographs.

It may be the case that studying photos of life events helps bypass the hippocampus and undergo processing in a different brain region or regions. One interesting question is whether or not photos bring up associated emotions that occurred during those events in patients with hippocampal damage. Are these memories just facts of events or do they also contain emotion (which is often an important component to powerful images)?

About the author: Joshua Sarinana is a neuroscientist at MIT, where he studies the genetic basis of learning and memory. A avid photo enthusiast, Sarinana is interested in examining photography as it relates to identity. You can find some of his work on Tumblr.

Documentary: The Life and Work of Iconic Photographer William Klein