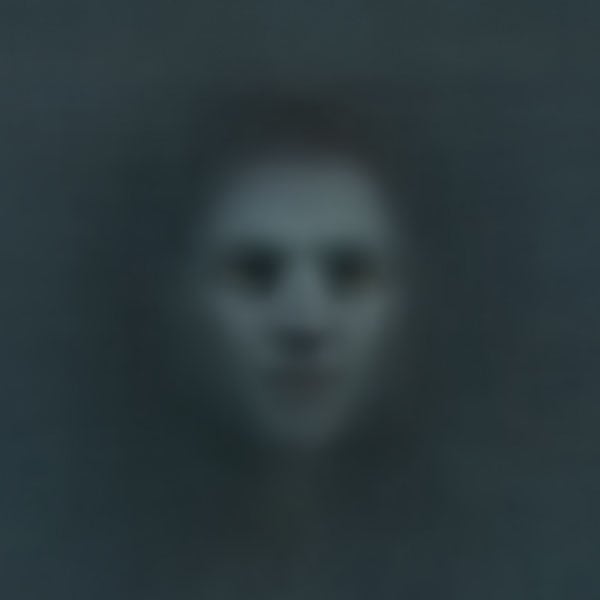 No, the creepy face above isn’t a still frame of He-Who-Must-Not-Be-Named taken from one of the Harry Potter films. It’s actually a composite portrait of countless faces found in the 2009 James Cameron science fiction film Avatar.

Here’s what they did: after loading up Avatar onto the computer, they collected every 24 frames from the film — roughly one frame for each second in the movie. They then passed the frames through the face detection program to only collect the frames that contain human faces. Finally, they lined up the faces and averaged the pixels, resulting in what you see above.

Here’s a video that shows the averaging in action:

“The composite image reflects the centric figure(s) and the visual mood of the movie,” the artists write.

Here are some of the other composite portraits they’ve created so far using other movies. See if you can determine what movie was used to make each one (answers at the end): 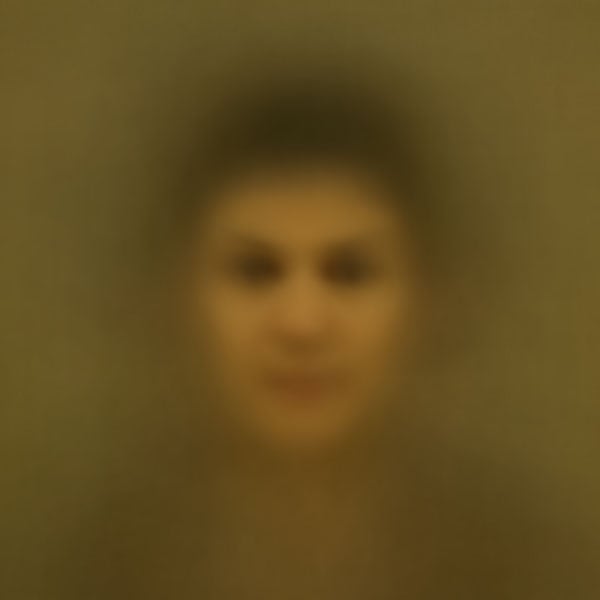 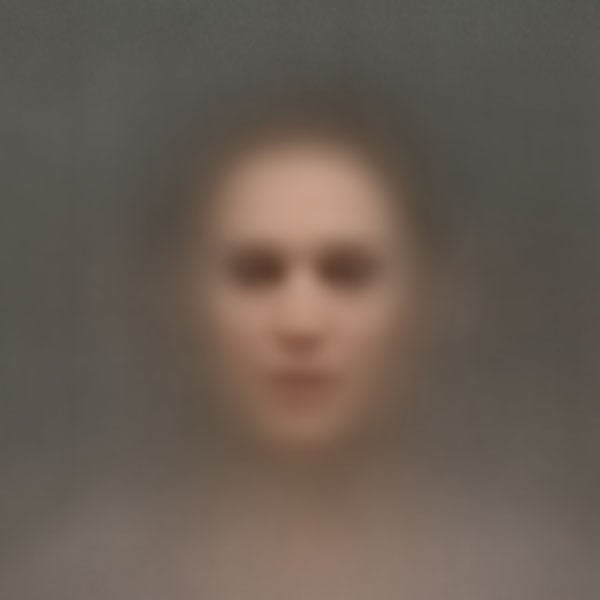 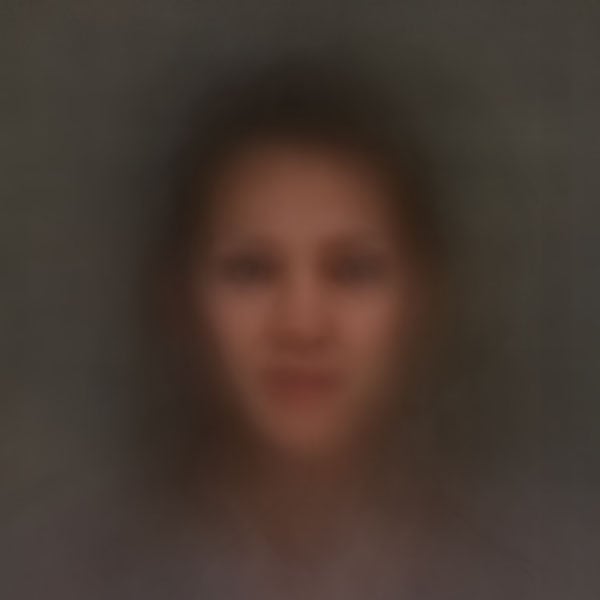 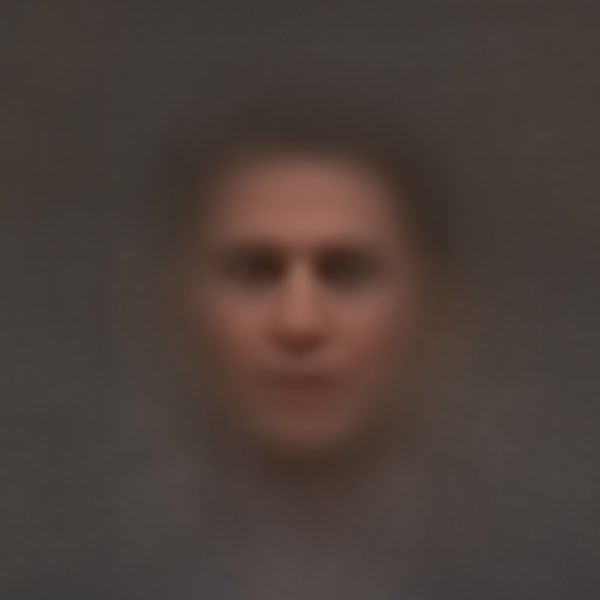 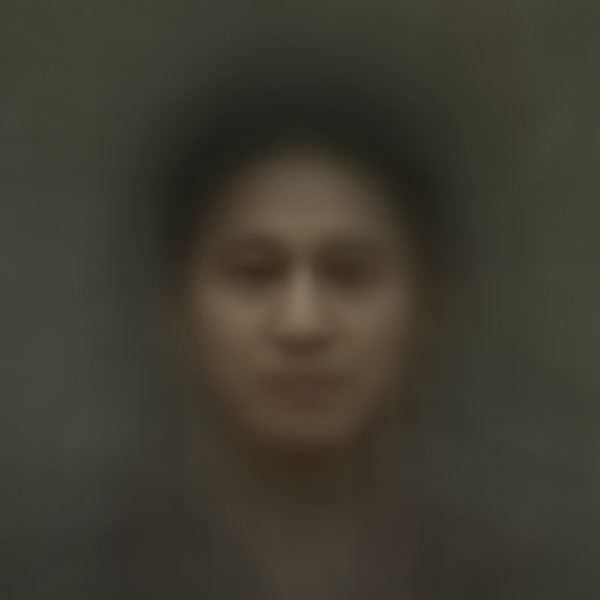 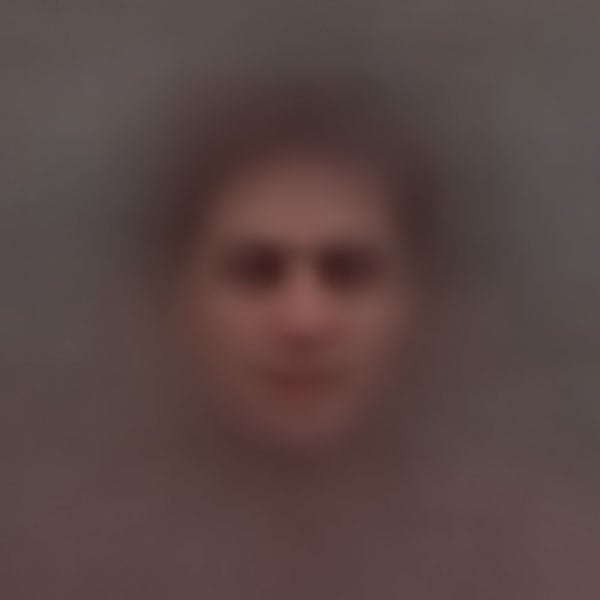 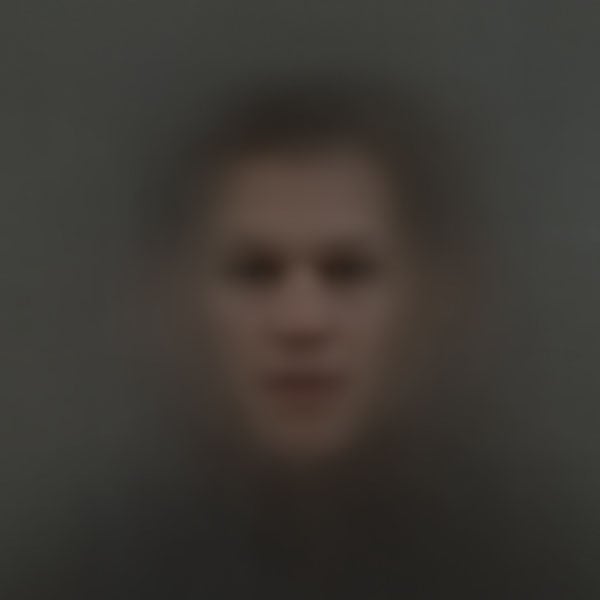 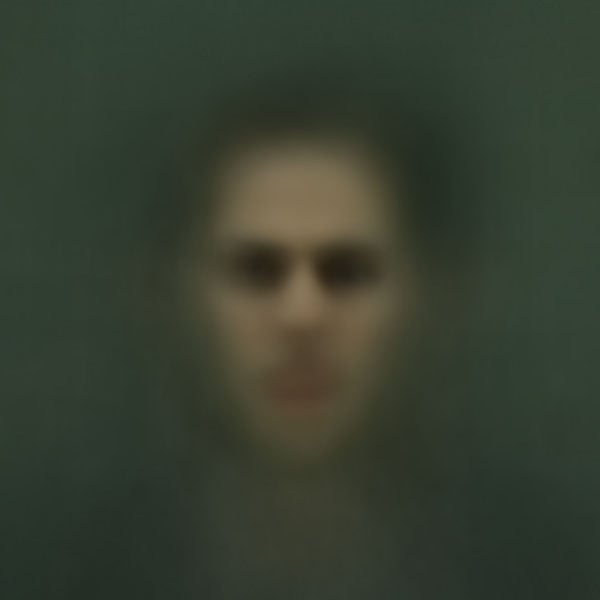 Image credits: Images by Shinseungback Kimyonghun and used with permission