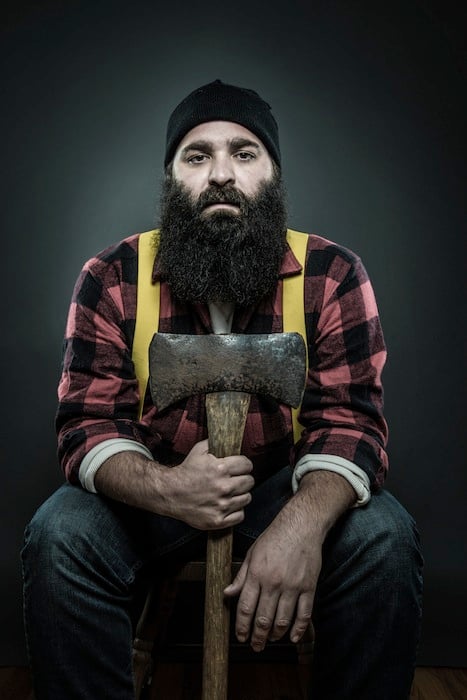 Photographer Joseph D.R. OLeary wants to live in a world where beards are appreciated as fine art. And so he’s doing his best to shape this world into such a place by photographing beards and the men who grow them for his photo series Of Beards and Men. 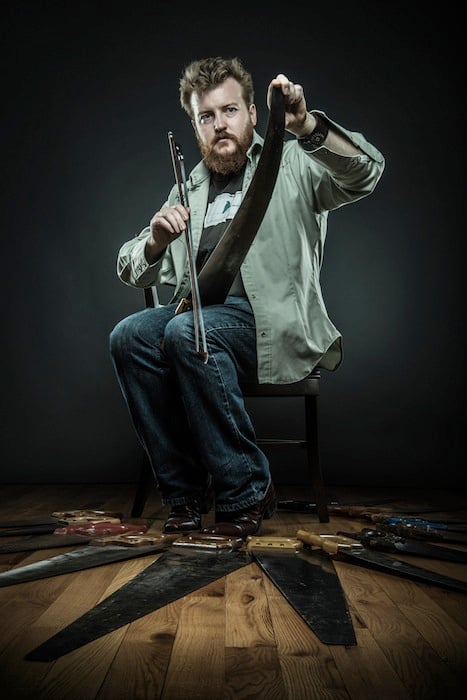 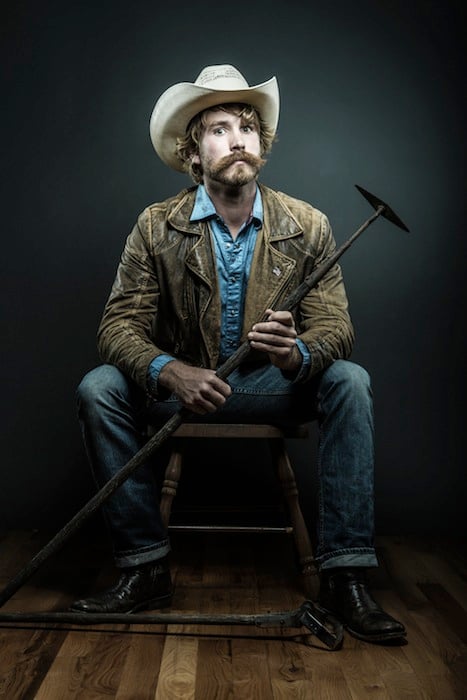 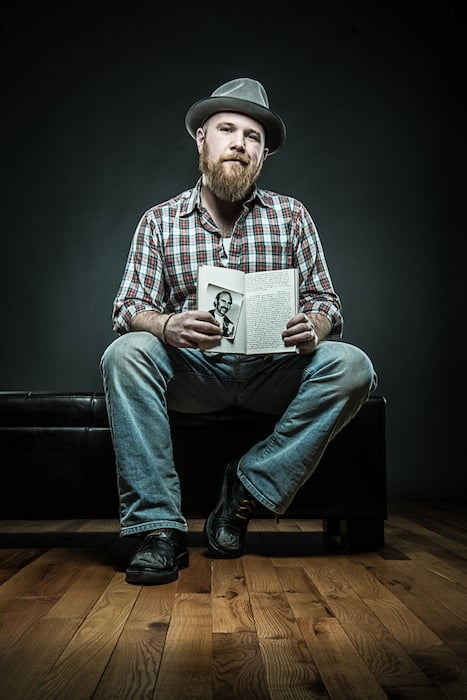 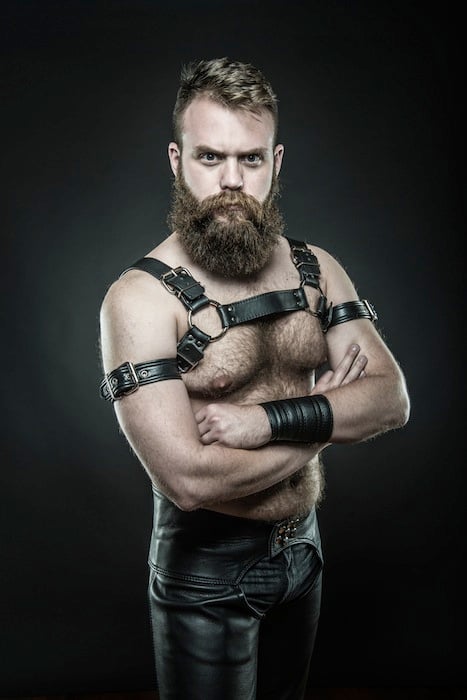 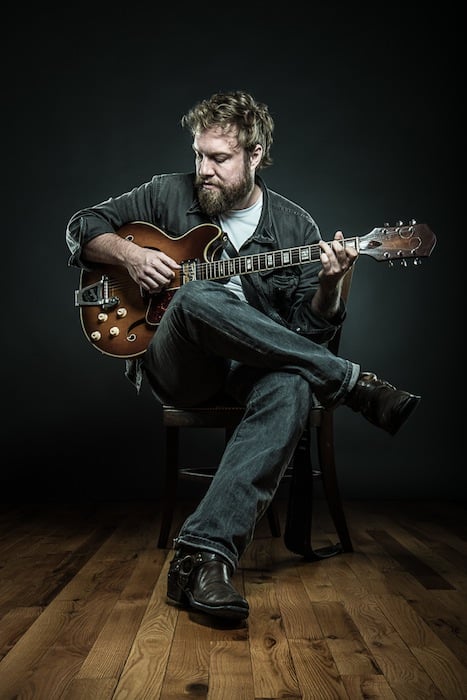 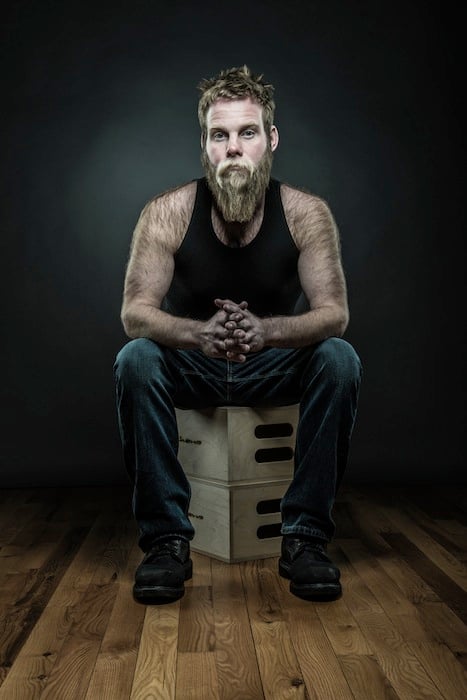 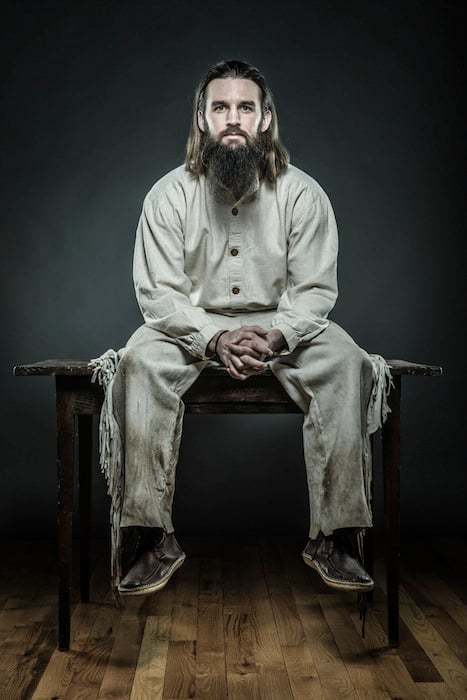 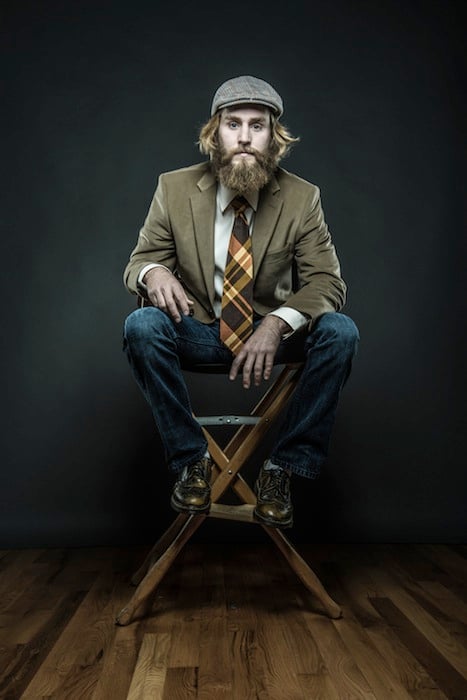 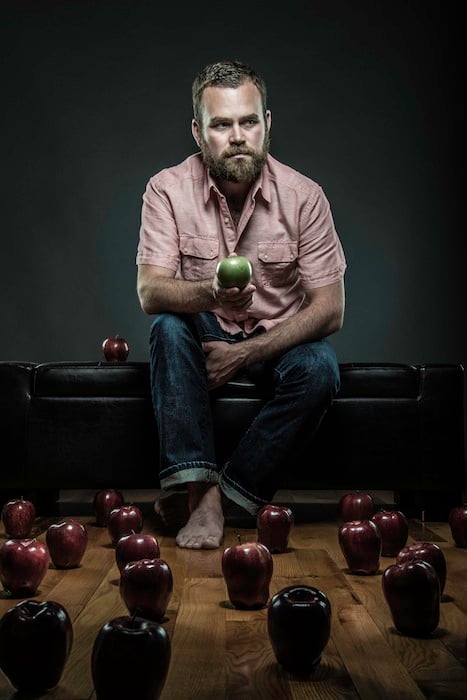 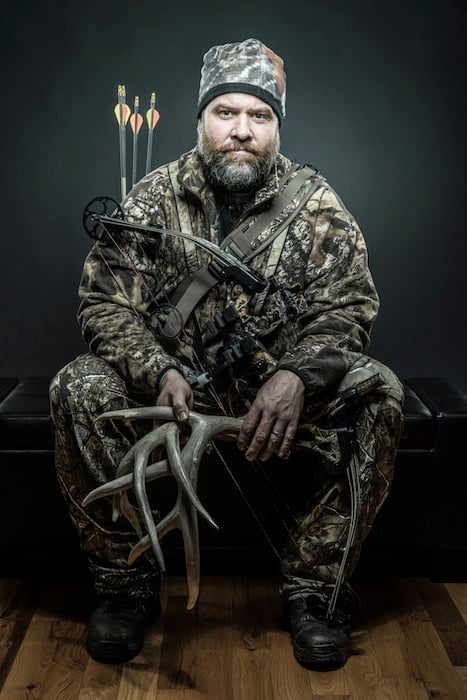 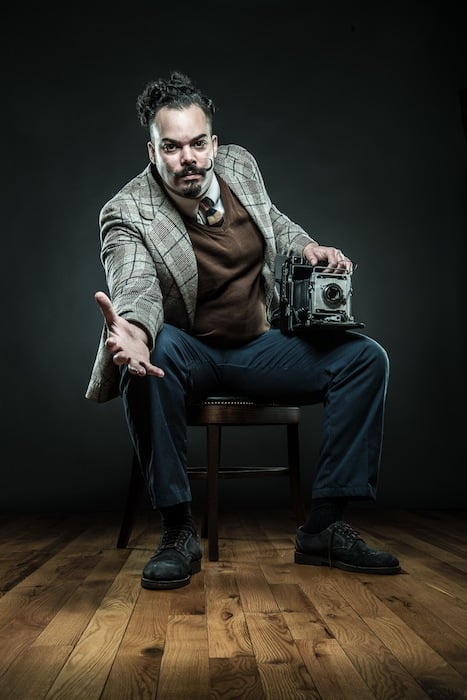 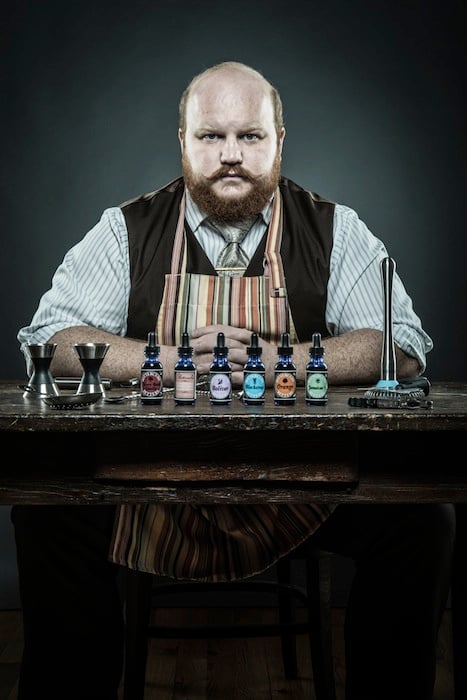 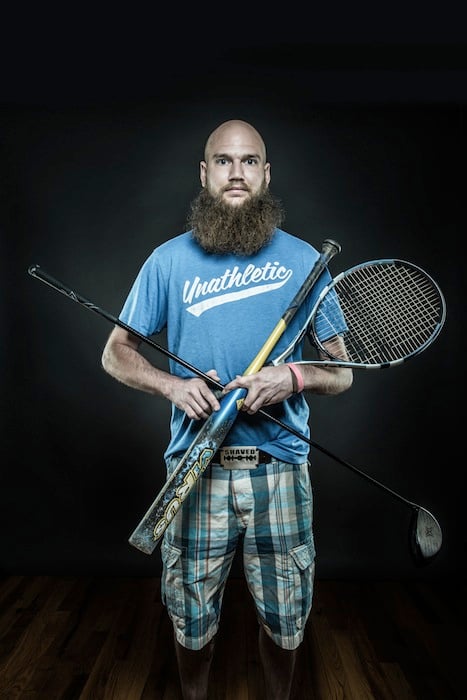 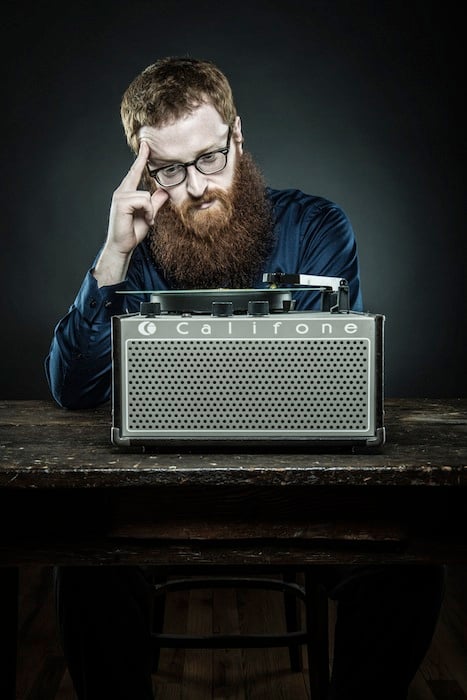 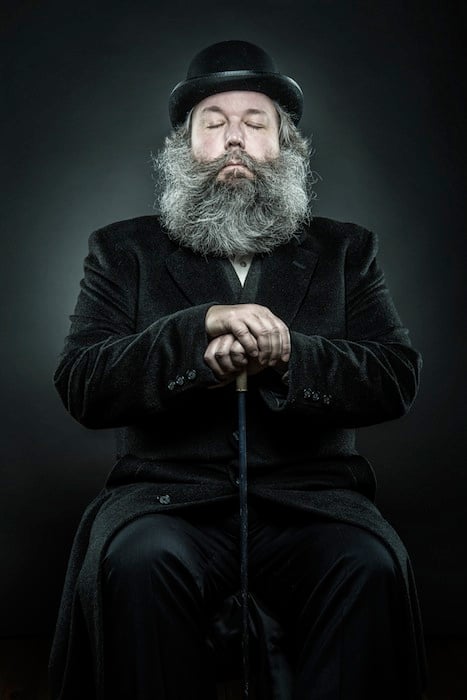 Over 18 months, OLeary photographed 130+ men, many of them hearing of the project by word of mouth. And now that he has a solid series of photos put together, he wants to turn it into a great coffee table book that people can enjoy and show off.

That’s where you and Kickstarter come in. Using the funding platform, he hopes to raise a total of $27,000 by August 16th. So far he has almost $8,000 raised. Here’s his Kickstarter video:

If you choose to support the campaign and get your own, you’ll get “a handsome coffee table book” that includes three essays written by art critic George Slade, photographer and educator Douglas Beasley and Twin Cities’ arts writer Andy Sturdevant. And, of course, you’ll get to see many more photos like the ones above.

Pledge levels for the project range from $10 for an acknowledgment in the book, to $65 for a standard (soft cover) edition, to $85 for a limited (hard cover) edition, all the way to $5,000 for 16 limited edition 9×13 beard prints of your choice so you can create a “wall of beards.”

Don’t wait for the campaign to be over either, the print run will be limited to 1,000 copies, and only backers who pledge $65 or more will be guaranteed one of those books. To find out more about the men, their beards, and the photographer who photographed them, head over to the campaign page or check out the Of Beards and Men website here.