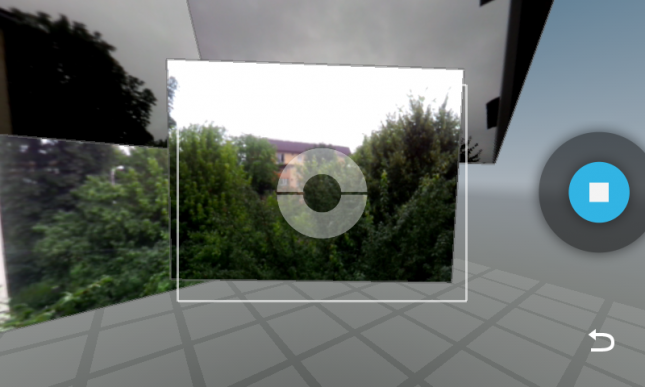 Here’s some good news for the smartphone photographers out there who are sick of all the iPhone-only news that seems to flow down the pipeline daily. It turns out that anybody with an Android 4.0 and later phone can install a copy of the superior Android 4.3 camera app without even having to root their phone.

The news comes to us from Android Authority, who discovered that the app — which was speculated to be released for Android 4.3 but somehow made it onto the Google Play editions of the Galaxy S4 and HTC One — could be installed on any Android 4.0 or later phone.

The APK file has been pulled out of those phones and made available to anybody who would like to install it, just like any other app, and have all of the new features that their native camera apps may not offer. 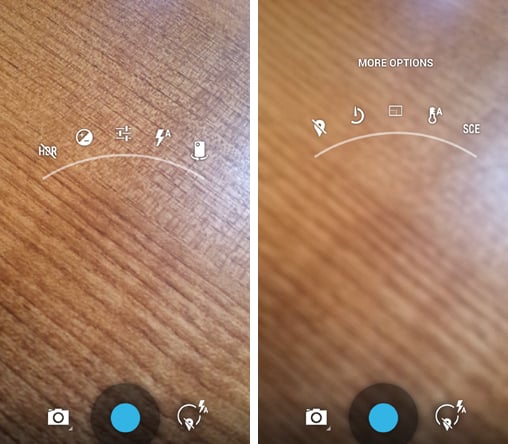 For Android 4.0 and 4.1 users, that means the addition of Photo Spheres. For everyone, that means the ability to use the volume rocker as a shutter button, and a new settings menu which allows you to switch between flash modes, choose the front or rear camera, adjust white balance, and mess with shutter speed.

Several mirrors have been set up where you can download this APK file, and the best part is that it doesn’t seem to need you to root your phone. Just download the file, transfer it onto your phone and install it.

Depending on your hardware, certain features may or may not work, and there’s a possibility you’ll have a new camera and gallery app added to your phone in addition to the ones already on there, but if it works, you can just delete the old ones. Click here to head over to Android Authority for more info and download links.

3,700 Unpublished Marilyn Monroe Shots, With Full Copyrights, Up for Sale