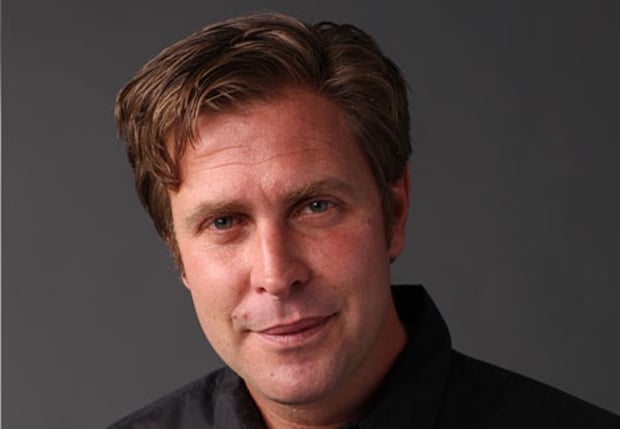 Photojournalists in the Philippines are accusing a National Geographic photographer of pushing and kicking a newspaper photographer at a recent press event.

Mike Alquinto, chairman of the Photojournalists’ Center of the Philippines, held a press conference June 27 to protest Brent Stirton‘s behavior at a June 21 press event in Quezon City, in which government officials announced new measures to combat ivory smuggling in the country.

According to Alquinto and several Filipino photographers, Stirton was physically abusive to Art Son, a photographer for the Abante tabloid, at the crowded press conference. Commentors at National Geographic and Stirton’s Facebook fan page made similar accusations against the photographer.

However, a filmmaker at the event said the charges were overblown. “I was there right next to Brent and saw no bullying, just a lot of whiny photographers who couldn’t wait there (sic) turn,” wrote Tim Gorski. Stirton has not publicly responded to the accusations.

Stirton, a native of South Africa, is a senior staff photographer for Getty Images and is known for his work covering environmental and human-rights  issues. He is a multiple winner of the World Press Photo and International Picture of the Year competitions, and his work has twice been recognized by the United Nations.

“The Story Behind a Crash Survivor’s Photo”