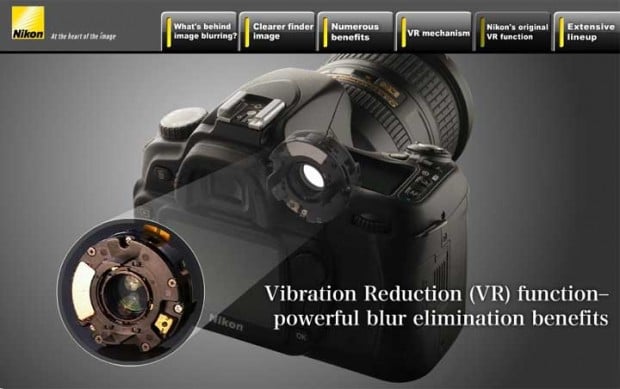 This month, the Consumer & Imaging Products Association (CIPA) released a new standard to help make better sense of the world of image stabilization. Theoretically, the standard will make sure that all manufacturers test and report image stabilization statistics the same way, so you can better compare between lens brands.

And although we haven’t heard anything from any other company, Nikon has already hopped aboard and released a list of CIPA-compliant numbers.

As Nikon explains in its announcement, this isn’t just a formality, some of the numbers will have changed:

Here’s the full list of Nikon lenses and their image stabilization statistics taken from Nikon Europe: 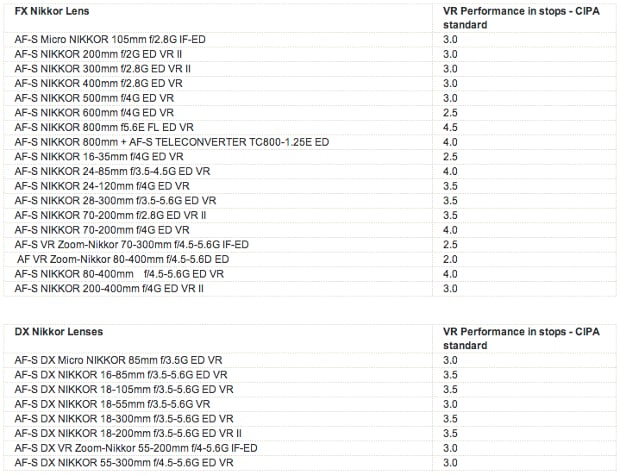 To learn more about the new VR numbers coming out of Nikon, or about the CIPA standard itself, head over to Nikon Europe’s website here or visit CIPA’s new IS guide here.