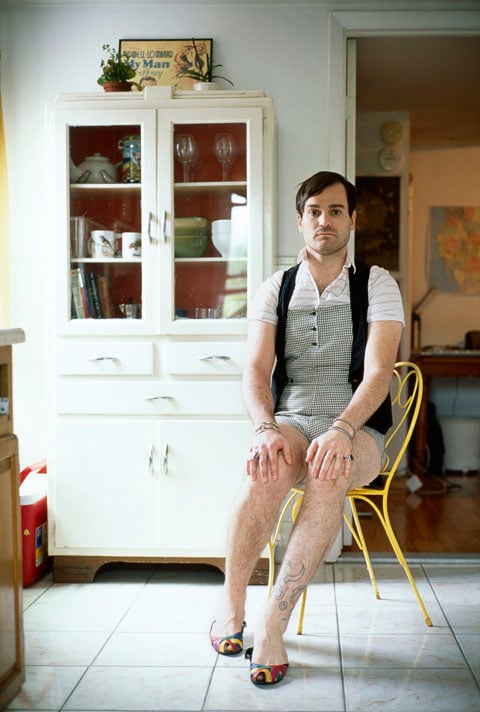 When Spanish photographer Jon Uriarte first started exploring relationship dynamics and gender roles in his work, he did so by photographing couples together in their shared homes. But at some point, he realized that this method wasn’t getting his message across — that’s when he switched to a stranger, more humorous approach.

Instead of photographing couples, he simply photographed the man dressed in his girlfriend’s clothing. The series is called The Men Under the Influence, and it explores the effect that women’s rise to equal status both inside and outside the home has had on men.

“The Men Under the Influence addresses the recent change in roles in heterosexual relationships from the relationships of our predecessors and how those changes have affected men in particular,” says Uriarte on his website. “The photos attempt to capture men’s sense of loss reference [sic] now that women have taken a step forward and have finally come into their own as equal partners.”

You have to admit, most of these guys do look a bit lost, and that’s exactly the message the couple photos weren’t getting across. He wanted to capture the confusion that this cultural shift has caused in men, and these photos do that much more effectively: 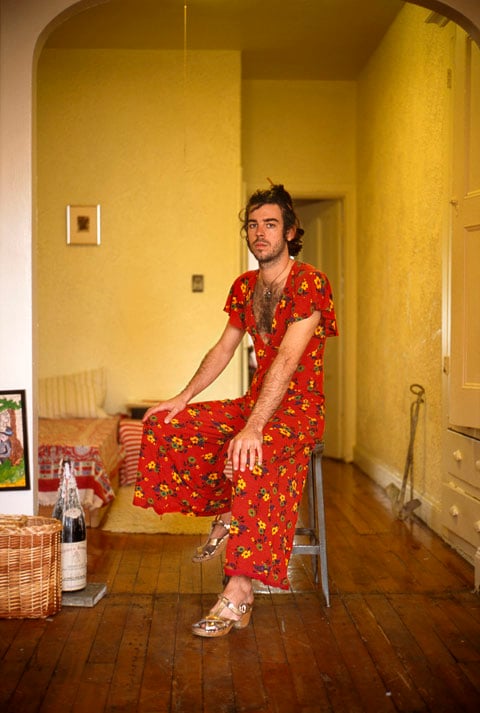 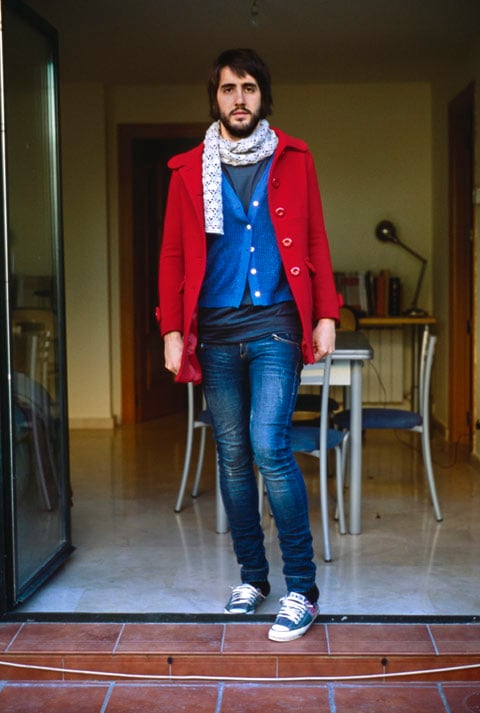 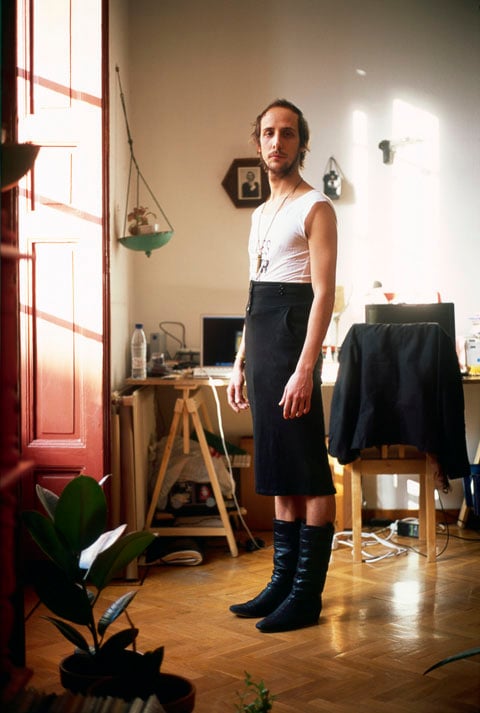 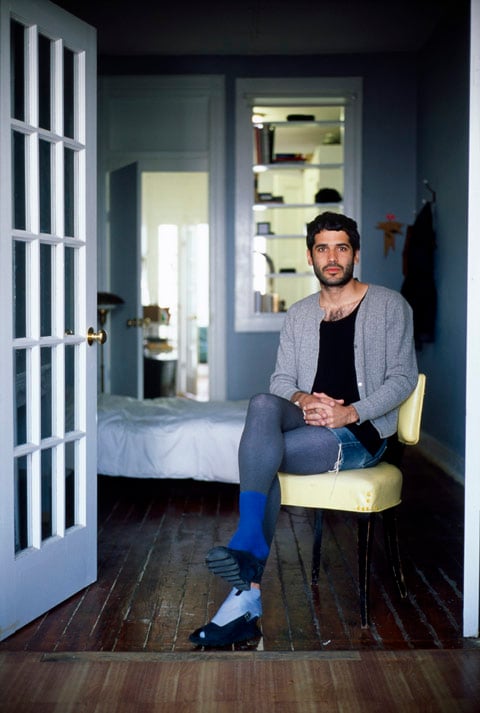 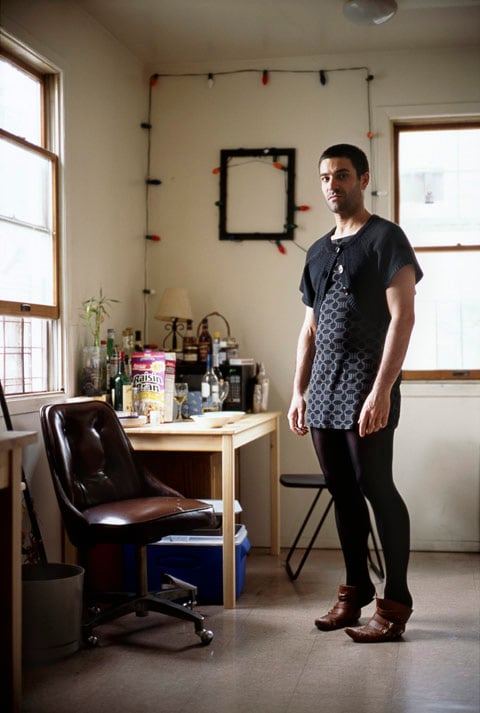 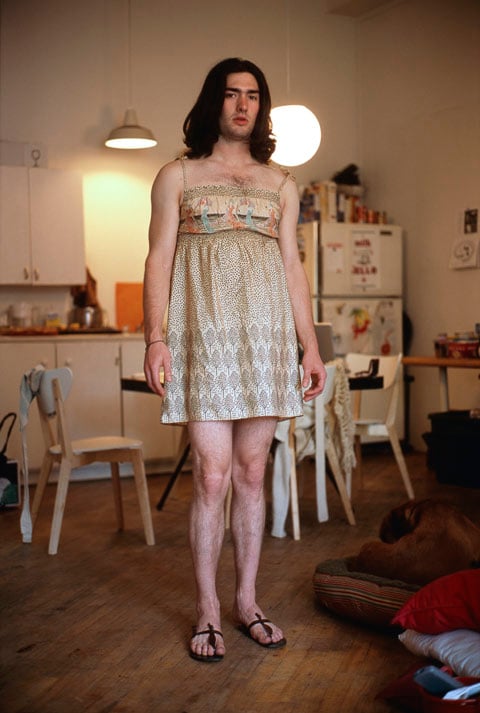 The project was completed over the course of three years using couples from both the US and Spain. To see the full series, in addition to other work by Uriarte, head over to his website by clicking here.

Image credits: Photographs by Jon Uriarte and used with permission.