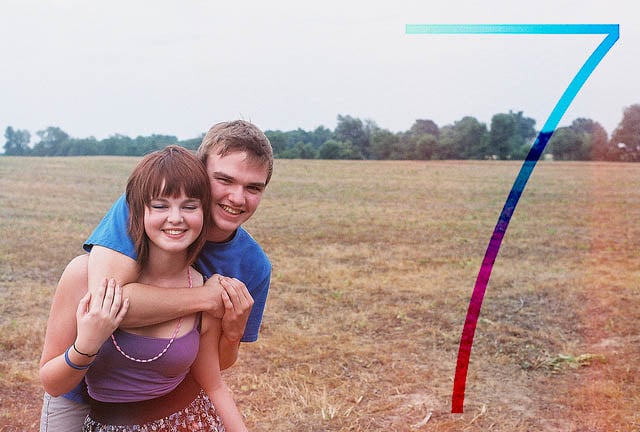 When a beta version of Apple’s iOS software is released, you can bet developers are sifting through the code like mad to see if any new features have been added to the mobile operating system.

It would appear as if hidden in the code for iOS 7 beta 2 are camera-oriented features for use by developers. One feature apparently detects smiling in photos, the other detects blinking. These detectors may hint at features coming to the iPhone, iPod, and iPad cameras in the future.

Developers can use smile and blinking detectors for a slew of purposes, but as a camera feature, these detectors could work similar to how “best shot” modes work on some Android phones. “Best shot” works by taking a quick series of shots back-to-back and automatically selecting the best one. These detectors could create a possible delay in taking a picture until the subject has blinked or is smiling.

So while there’s no telling what the exact plan is with regard to smile and blinking detectors, there’s no doubt that these features could make things a whole lot more interesting for iOS camera users.

When Photographs of an Empty Airplane Seat Become the News