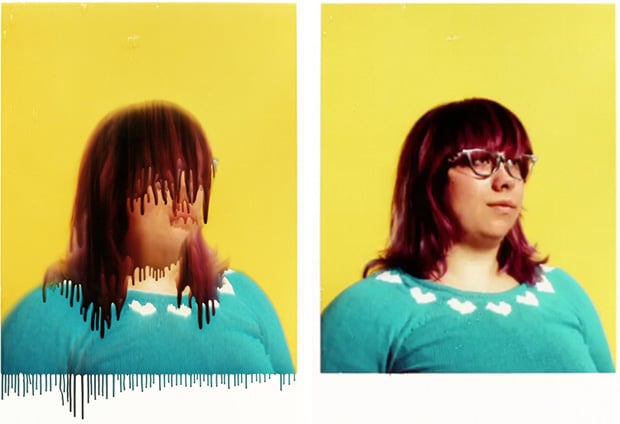 Portland, Maine-based photographer Ben DeHaan has an unique—and slightly disturbing—series of portraits in a project titled “Uncured.” Each of the photographs is shown in two forms: one shows what the image originally looked like, and the other is a portrait that’s “melting.” 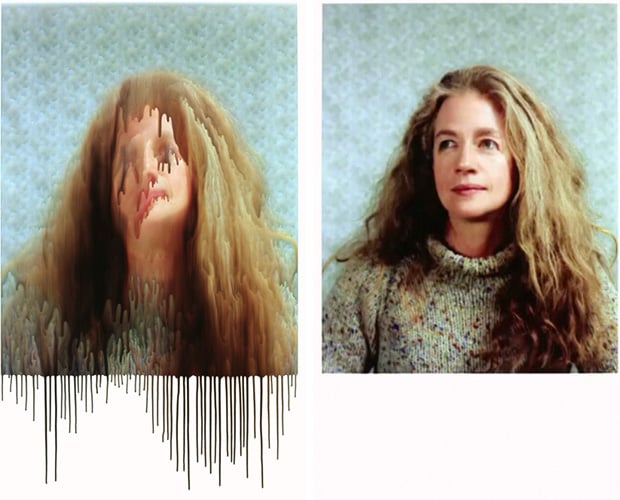 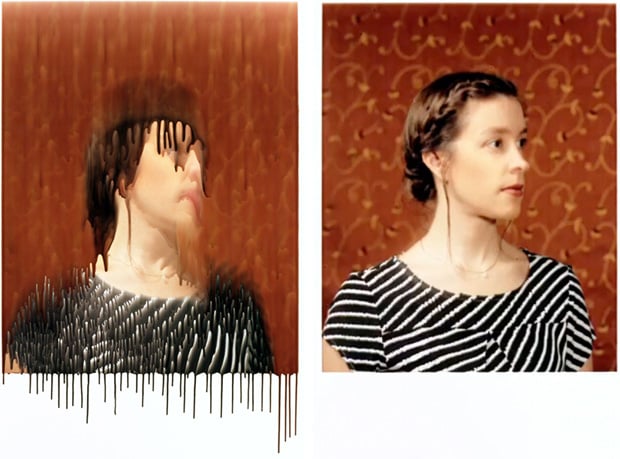 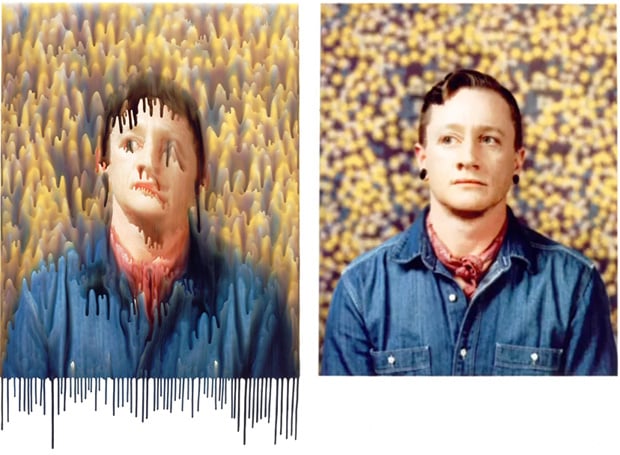 How are they created? Using a run-of-the-mill printer, of course! See, most commercial inkjet printers out there use ultraviolet light to dry the ink printed on a page, which happens to be UV-sensitive (shocker, isn’t it?). That process of allowing the ink to dry — or cure — happens pretty much instantaneously. When you remove the UV light, however, things can get pretty messy.

“When uncured, the ink remains toxic and fluid. I am exploring the use of these printers without their essential element, UV light, in what I like to think of as a new process – UV uncurable inkjet printing perhaps?” says DeHaan. 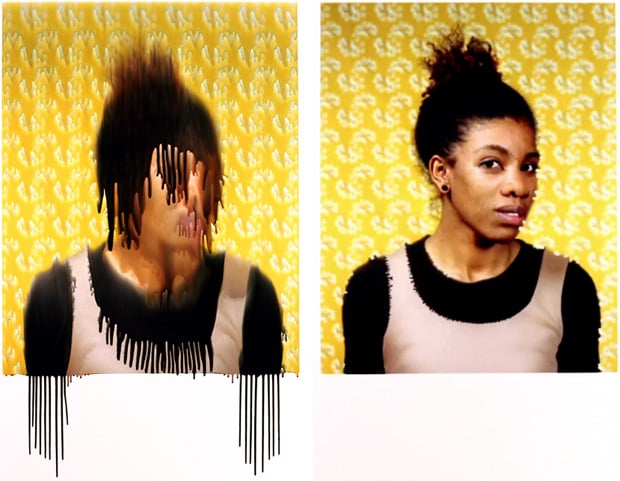 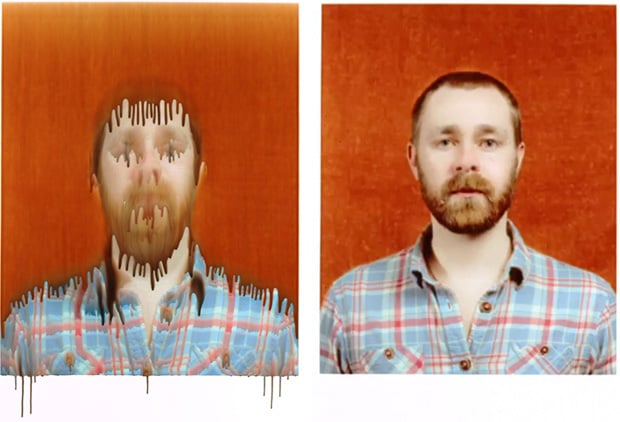 An image is captured, printed sans UV light curing, and placed vertically so as to allow the ink to run down the page.

“The images are not digitially manipulated but are rather representations of different moments during the process,” DeHaan continues. 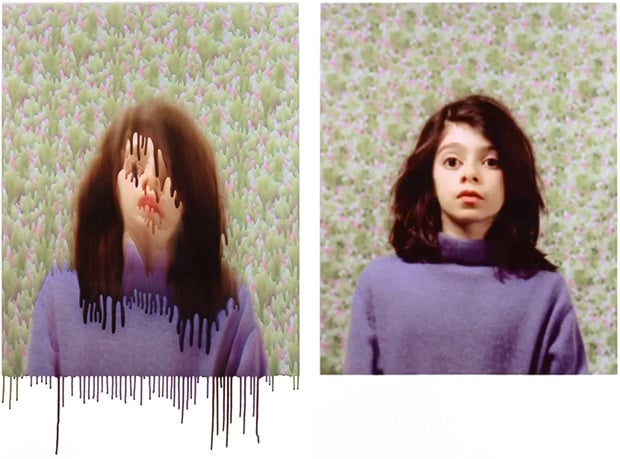 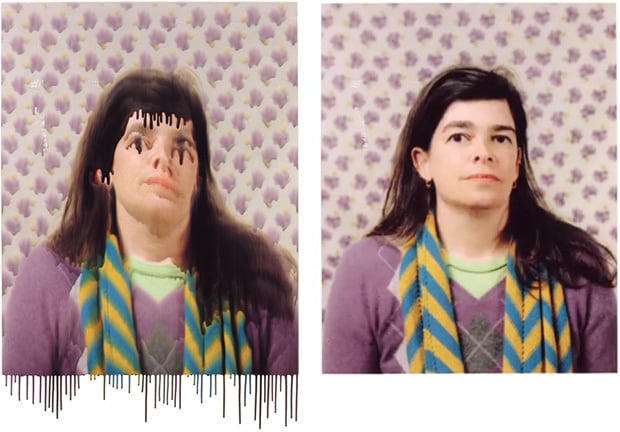 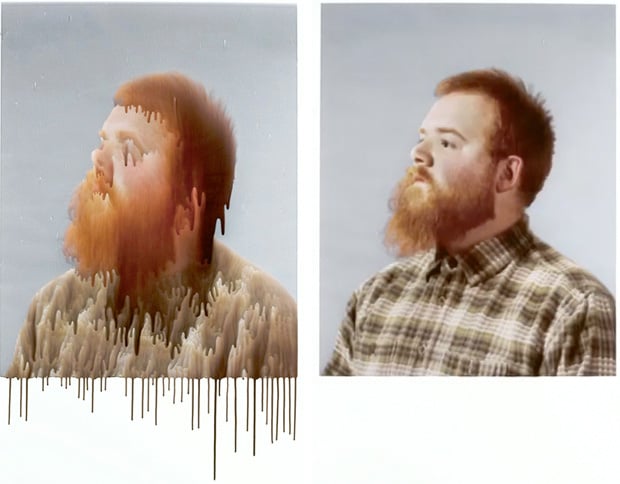 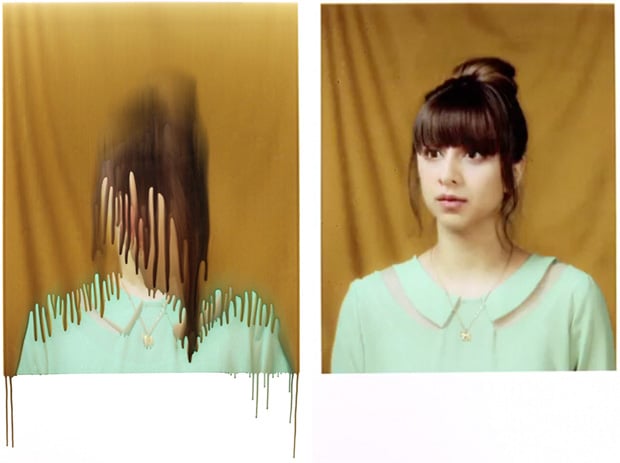 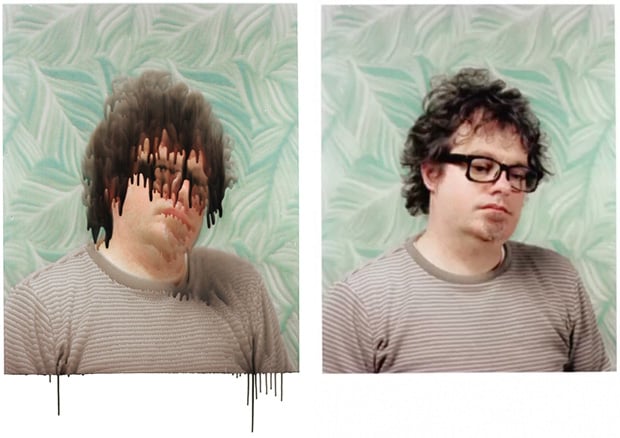 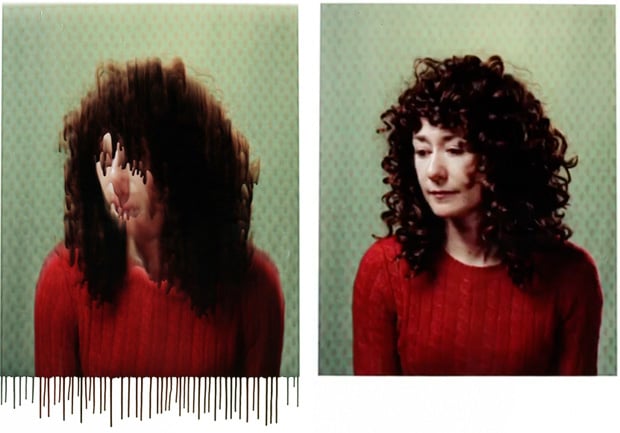 It gets even cooler. DeHaan has posted psychedelic time lapses of each of the portraits “melting” on his website. You can view those and the rest of the “Uncured” collection on DeHaan’s website.

Image credits: Images by Ben DeHaan and used with permission.

Fuji Officially Unveils the X-M1, an Entry Level X-Series ILC for the Masses