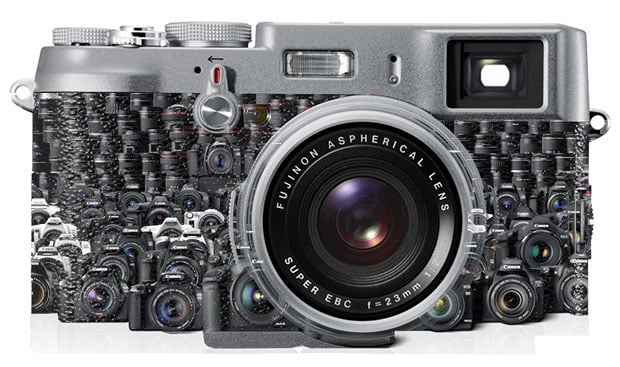 I’ve done it. I’ve switched over from a DSLR to a compact camera — the Fujifilm X100. Well, technically, that’s not true since I didn’t really consider myself a DSLR user to begin with, but regardless of that, my main (and only) digital camera is now an X100. Here are my impressions after three weeks with the camera.

Before I start, I have to mention that I hate composing using a screen. It’s just completely counterintuitive to the process of photography for me, and one of the reasons why I enjoy shooting with my film cameras so much is that they all feature some form of optical viewfinder. 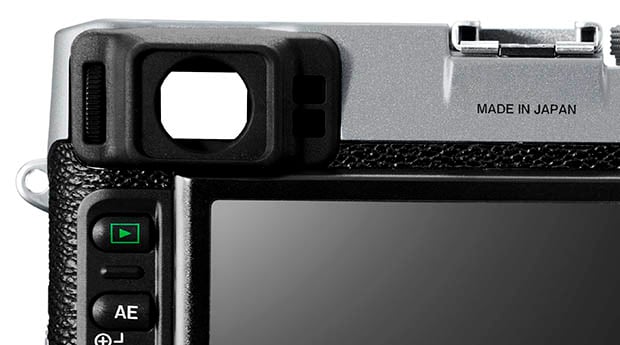 For me, a decent viewfinder is a necessity on a camera. So when it comes to digital, that mainly leaves me with the option of a bulky DSLR, as most compacts don’t feature optical viewfinders anymore.

This is where the Fujifilm X series comes in, and I can’t praise the engineer that suggested the revival of the optical viewfinder enough — thank you! Now I, and likeminded people with the same viewfinder preference, finally have suitable options when it comes to compact digital cameras. Anyway, we’ll get back to the viewfinder of the X100. 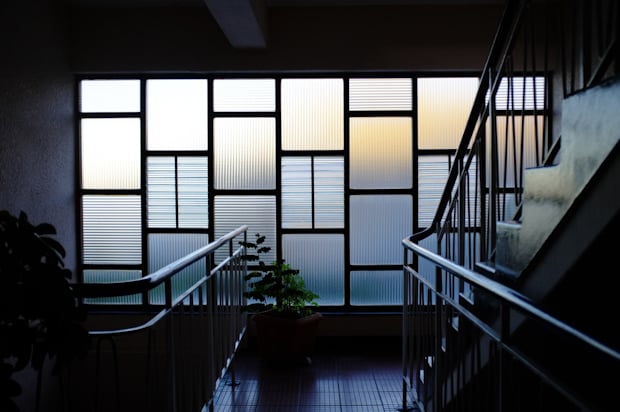 If you’re coming from a DSLR, there are a couple of things you’ll love and dislike about the X100.

The weight. Nevermind the size, the weight of this camera is perfect. Most people mention how compact it is, but the fact is that even though it’s smaller than a DSLR, it’s still too big for most pockets, so it will probably still live on a neck strap. But unlike a heavy DSLR, you won’t mind having the X100 around your neck the whole day. In fact, you’d probably forget it’s there until you want to take a shot.

The image quality. High ISO noise? What noise? Okay, to be fair you’ll still get noise in underexposed areas at high ISO sensitivities, but correctly exposed scenes look great. ISO 3200 is completely usable to me. I set the Auto ISO range to 200-3200 and forget about ISO values, it’s that easy.

The lens. Sure, it’s a bit soft wide open, but only of you look for it. Otherwise it’s sharp and there’s minimal distortion from what I can see. And while the AF isn’t exactly quick, it’s not as bad as I thought it would be – AF performance is a non-issue for me.

The sounds. Or lack there-of. Turn all the artificial beeps off and this camera is seriously quiet. When you’re on the street, you can’t even hear the click of the leaf shutter or the AF motors – people will probably think that you composed the shot but decided not to take it, and yet the photo is safely captured on the memory card.

The viewfinder. Coming from a crop-sensor DSLR, the viewfinder on the X100 is a pleasure to use. It’s much larger, and the information overlays are extremely useful. Not to mention very cool, kinda like science fiction. I don’t care much for the electronic-only viewfinder, but it’s there for those that like to see exactly what the lens sees. And even though the camera doesn’t feature rangefinder focussing, the viewfinder makes it operate more like a rangefinder than an SLR, which is a plus in my books. 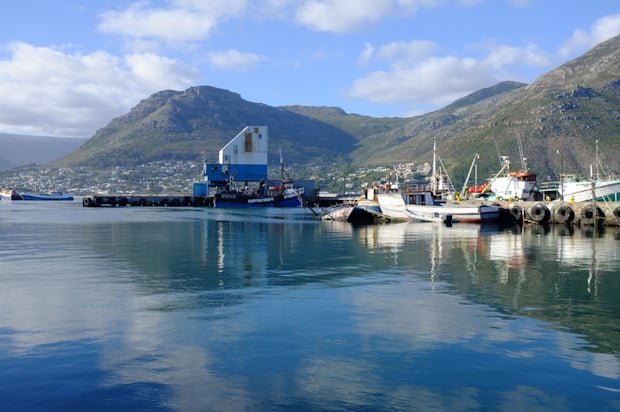 The control dials. Much like the 35mm cameras of the 60s, this camera does not feature a mode dial. You have a physical dial on top for shutter speeds and a physical dial around the lens for the aperture, and between these two dials and the exposure compensation dial, you can choose your exposure mode and settings. The camera also has a command dial and sub-command dial like DSLRs – these are definitely inferior to those on a DSLR, but thanks to the aforementioned physical exposure controls, you won’t need to use the command dials as much. 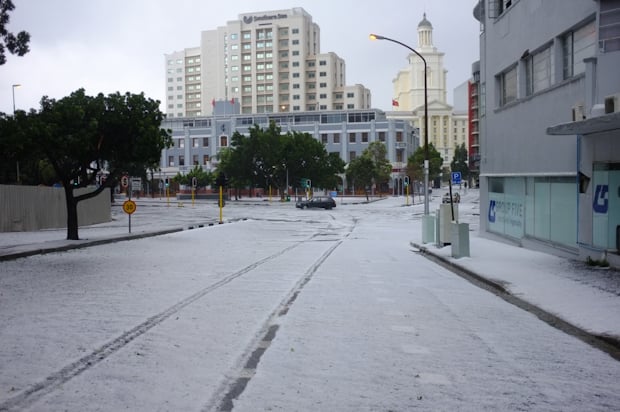 The menu interface. I can’t comment on Nikon’s menus, but if you’ve been using a Canon DSLR with DIGIC III or later, then you’ve been spoiled with some very nice and user friendly menu interfaces. Can’t say the same for the Fujifilm – it’s pretty bad. But for most users of this type of camera, they’ll probably set it up in a certain way and then rarely venture into the settings menus. Nevertheless, the menus suck and it’s an area where they can improve things – which they seem to have done with the newest X series cameras. 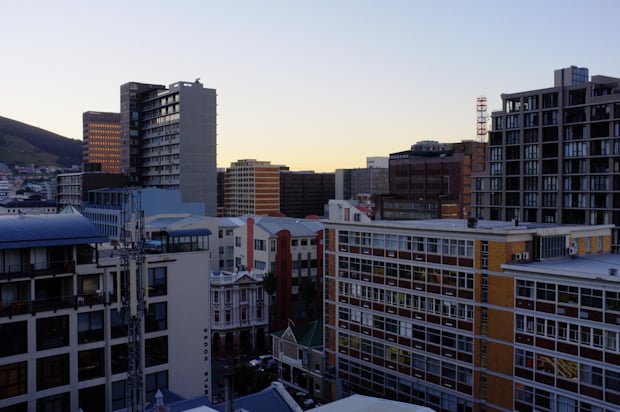 The autofocus. While I said that the slow AF is a non-issue for me, it might be an issue for you. Especially if you’re used to the speed and accuracy of a good DSLR. If fast AF is a very important feature to you, then it might be best to look elsewhere.

The manual focus. Put it this way – consider that this camera has an AF mode, and a fixed focus mode, because that is all that the manual focus mode is good for – setting a fixed focus distance. The fly-by-wire MF ring is a pain in the ass to use thanks to being completely unresponsive and slow – much like the broken volume knob on my cheap HiFi. 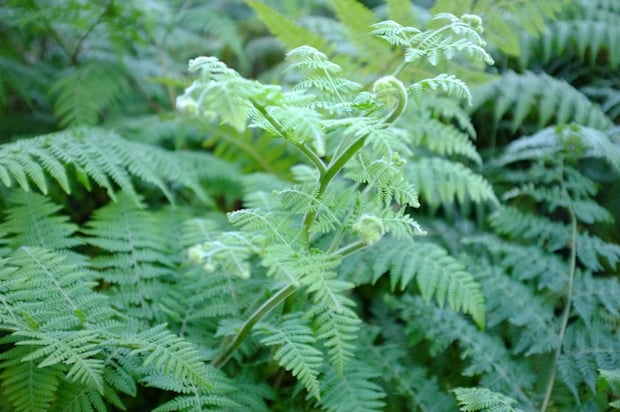 The battery life. It’s not great. Grab a spare battery or two and you should be okay.

And that’s about it from a DSLR user’s point of view.

If you’re coming to an X100 from previously shooting film, it’s almost all-positives. You can set the camera up to reflect the way you shoot film (no chimping, etc.) and you’ll love the freedom given to you by the useful Auto ISO – no more worrying about being stuck at a slow film speed.

So yeah, after my short time with an X100 so far, I can confidently say that it’s currently my favourite camera of all time. Despite its quirks, it manages to combine what I love about shooting film with the conveniences of shooting digital, and any camera that can do that successfully is a great camera in my opinion.

The upgraded version, the X100S is out already. If you have the cash, go for that model as it features a few improvements and zero downsides. But, if you want to save some cash or simply can’t afford the new model, then go for a used X100 like I did; it’s 95% of the X100S at half the price—not a bad deal at all.

Here are a few more photos that I’ve shot in the last three weeks (Note: All of the photos in this post are straight out of the camera): 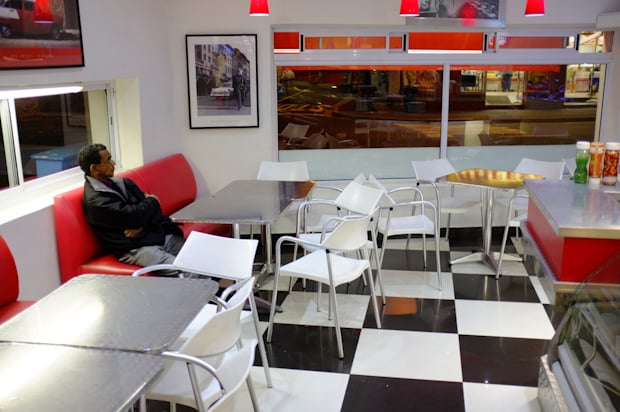 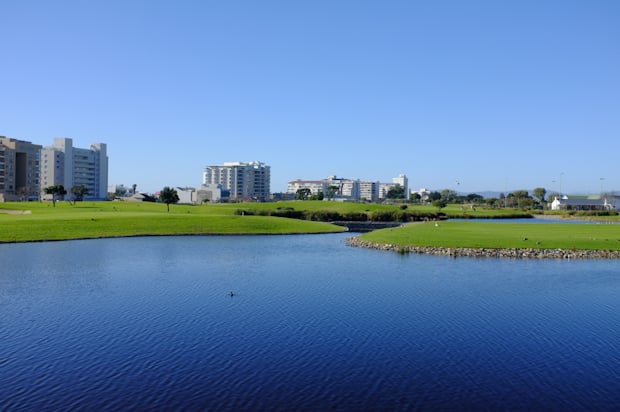 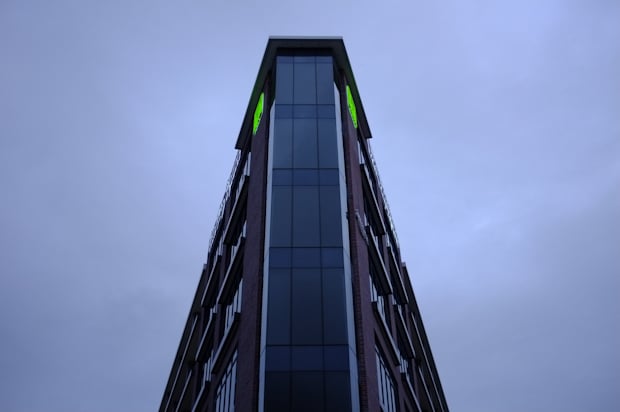 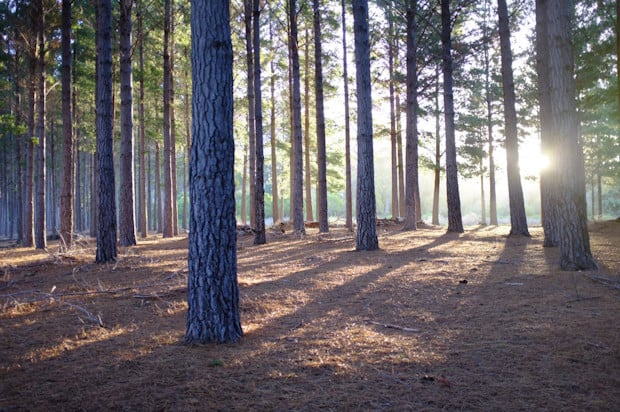 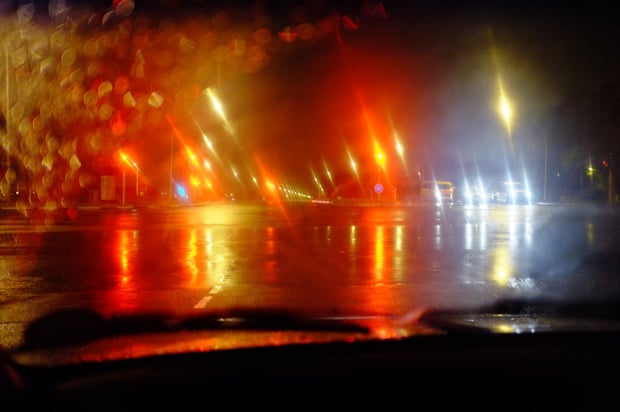 About the author: Francois W. Nel is a a hobbyist photographer, film enthusiast and camera collector based in Cape Town, South Africa. When he’s not shooting, he writes about photography on Orms Connect. This article originally appeared here.

Daughter Reconnects with the Mother She Never Knew Through Photography

Is Smartphone Photography Killing Our Memories and Experiences?