It was a day of typically brutal summer heat in Phoenix, and I had the air conditioner blasting as I raced down the freeway en route to some event I was obliged to cover in my role as a general-assignment newspaper reporter.

The scene came to me in pieces as I glanced to the other side of the roadway. A car on the shoulder, broken down and steam billowing from under the raised hood. Somebody, presumably the driver, sitting on the grass embankment nearby, head in his hands. Wearing a full-on clown outfit — wild hair, floppy shoes, pancake makeup, red nose, the whole package. And looking about as morose and defeated as a clown can get.

Once I had it all together in my mind and encased in a rectangular frame, the conclusion was automatic: What a freakin’ great photo that would make!

I could envision just the right elevation and angle to frame it, clown in the foreground and moderate depth of field to make the ailing car recognizable but not visually encroaching. Maybe a little backlighting to get some highlights in fright wig. It’d be perfect. 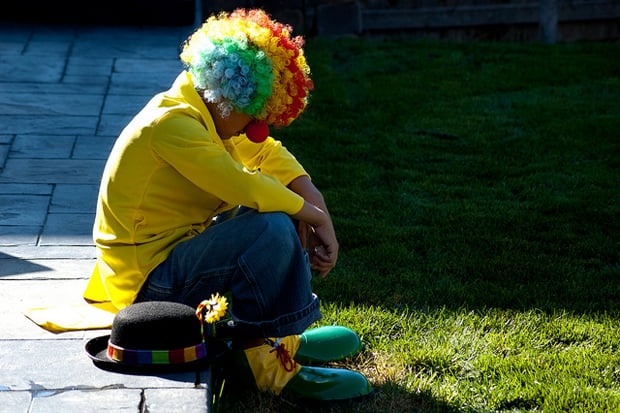 But I was already running late for the assignment I was on. I’d have to exit the freeway and double back a couple of miles to get to the clown. I only had good ol’ newspaper Tri-X 400 with me, and this demanded color.

So I kept driving and went on to berate myself now and again for not going to whatever trouble it would have taken to capture such an awesome image. 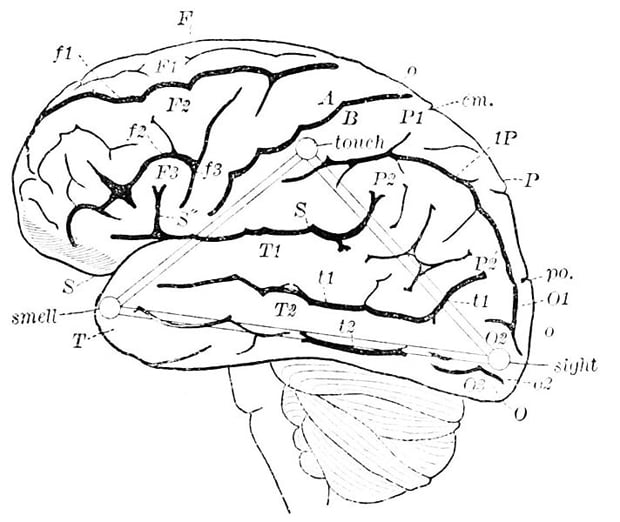 There are numerous ways I could have screwed up the capture and ended up with only a fraction of the image I envisioned. Whereas, in my mind, that image seems to have gotten more perfect every time I’ve recalled it.

By virtue of the way the brain works, memories are re-recorded every time they’re called up. In factual matters, this can lead to a growing accumulation of fancy obscuring what really happened. But in terms of visual memory, I suspect it has a very flattering Photoshop effect, smoothing out imperfections and enhancing dramatic elements every time the image is recalled.

Which makes me to think that not capturing a striking image may not be pure tragedy for a photographer. Turns out there’s a camera with some strange but pretty cool apps between your ears.

Beautiful 360° Time-Lapse of the Galactic Center

The Bonzart Ampel: A $180 Not-Quite-Toy Camera that Shoots Native Tilt-Shift