This video, put together as a personal project by Logan Kelsey of Vertical Online, tells the inspirational story of large format photographer Marty Knapp from the first time he ever picked up a camera to his current work capturing the landscapes of Northern California and the surrounding areas near Point Reyes.

By his own admission, Knapp didn’t really dedicate himself to his craft until his 30s. He was a photographer before that, but his primary pursuit during his 20s involved parties, drugs and alcohol. At some point, however, he had something of an epiphany, and that’s when he truly began his life as a photographer.

Funny enough, the first result of that epiphany was just a lot of debt. Knapp maxed out his credit cards buying lenses, photo paper and chemicals, accruing a debt that would follow him into his marriage before his photography finally started selling. 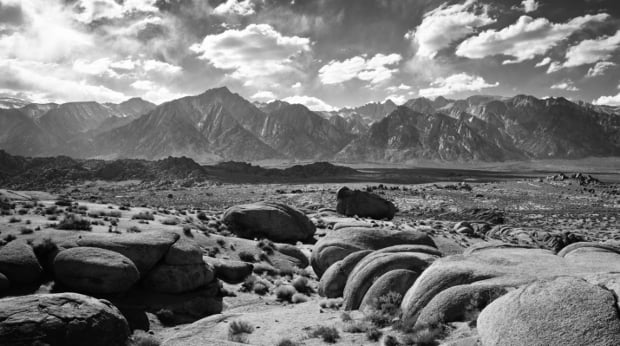 But it’s that kind of dedication that makes his story an impressive one. Knapp shoots large format, sticking to black-and-white because, as he puts it, it captures “the bones, the structure, the sculpture” of the subject:

By removing the color, something happens. We start paying attention to the lines, the shapes, the textures of things … as if color were the clothing on top of the human body, black-and-white was the structure, the shapes of things.

Check out the video at the top for the full story, and if you like Knapp’s photography, you can see more of it over on his website by clicking here.

Photographer Seeks to Redefine ‘Beauty’ Through Photos of Genetic Diversity