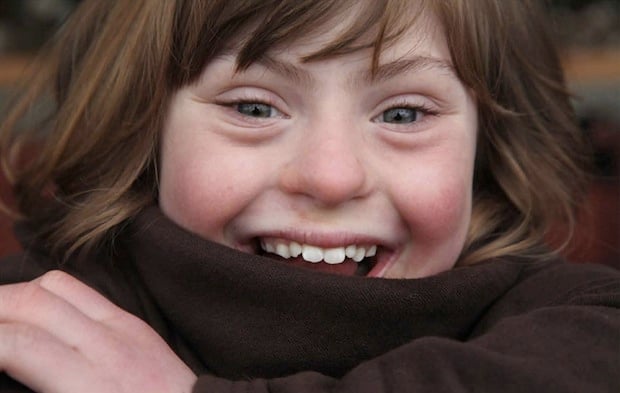 For many years, Rick Guidotti was a jet-setting fashion photographer. When he stepped into the studio in Milan, Paris or New York, he was instantly in charge of taking a model — already an example of what we as a society deem is beautiful — and capturing his or her best side.

But fifteen years ago, while he was doing research for a shoot he had considered doing featuring a woman with albinism, he was taken aback by the in-humane photos he found in medical textbooks. Speaking with genetic counselors, he found out that many will cover up the photos on the informational pamphlets they give parents when delivering a diagnosis.

“There’s gotta be something else we can do,” Guidotti told NBC News. “There’s gotta be another way to present that information to that family.” And since there wasn’t a better way yet, he set out to create it. That was the genesis of his website and not-for-profit organization Positive Exposure.

The organization seeks to redefine our society’s definition of beauty, to “get people to see those with differences not as victims, but kids and people first and foremost.” They do this through interviews, self-esteem workshops, lectures and, most importantly, photo shoots.

Here are just a few of the photos Guidotti has taken since he began Positive Exposure: 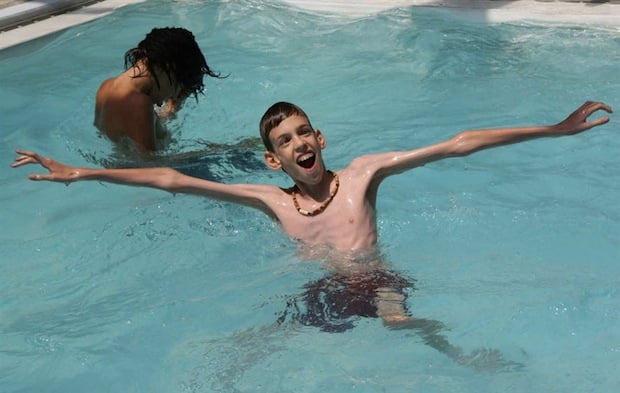 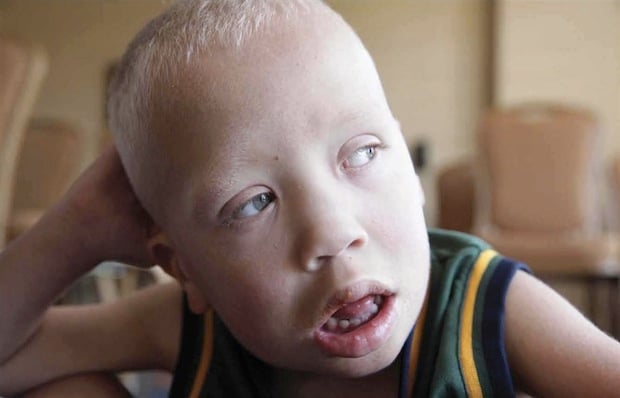 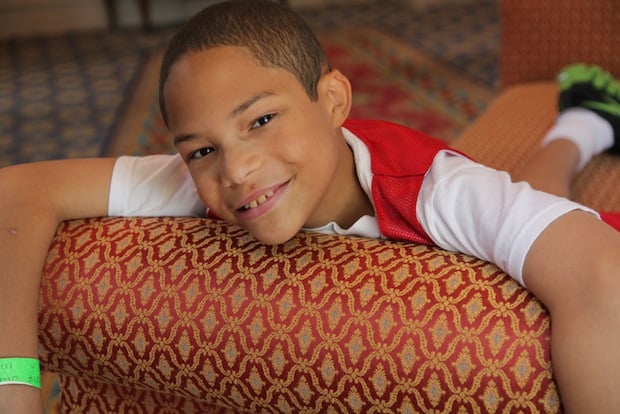 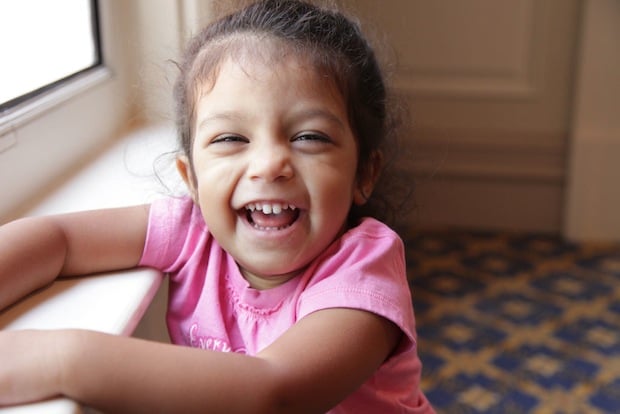 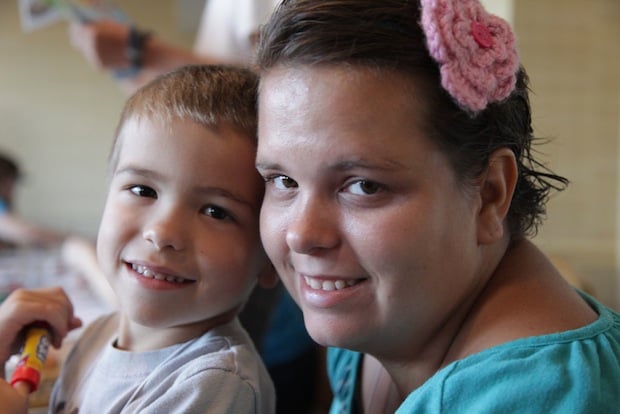 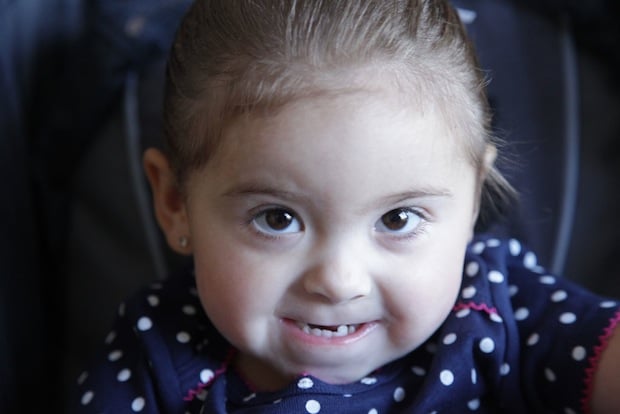 Fortunately, Guidotti’s work hasn’t gone unnoticed. The talk he gave in 2011 at TEDx Phoenix dubbed “From stigma to supermodel” has been viewed almost 200,000 times between the TED website and YouTube, and Positive Exposure has been going strong now for 15 years.

To see more of Positive Exposure’s moving photos or donate to the non-profit’s cause (they need to raise $250,000 annually to stay afloat) head over to the organization’s website by clicking here.

Image credits: Photographs by Rick Guidotti and used with permission.