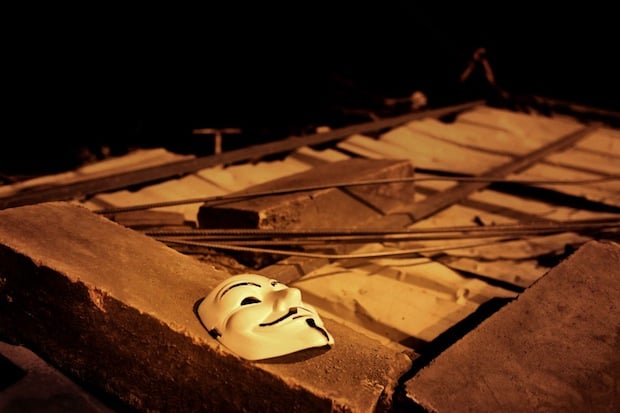 The protests currently going on in Turkey that have attracted national attention are happening right in Richards’ backyard. And as he’s amassed more and more photos of the clash between people and police, he’s taken to Facebook to share those photos freely, allowing anyone to use them in the name of spreading the word. 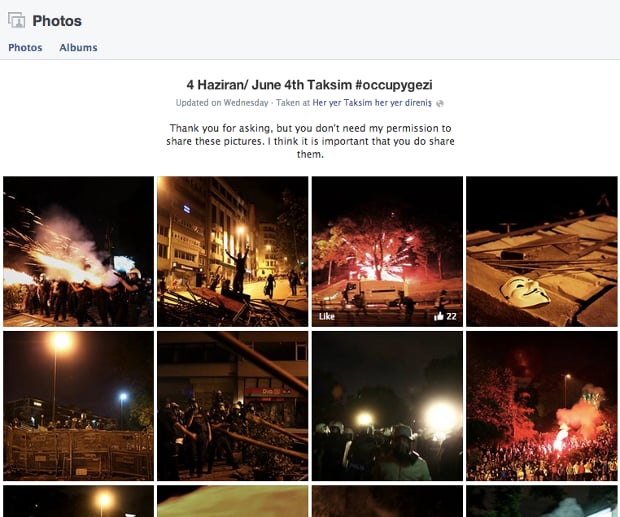 So far Richards has put up 76 photos from three separate protests on June 1st, 2nd and 4th. Some of the protests start out peaceful, with crowds expressing what it is they want. All of them, however, eventually seem to deteriorate into full-blown riots, with the majority of pictures backlit by fire and filled with smoke from police canisters.

Here are a few of the photos he’s posted on his Facebook page. It’s worth noting that because of the low light, many end up a touch blurry: 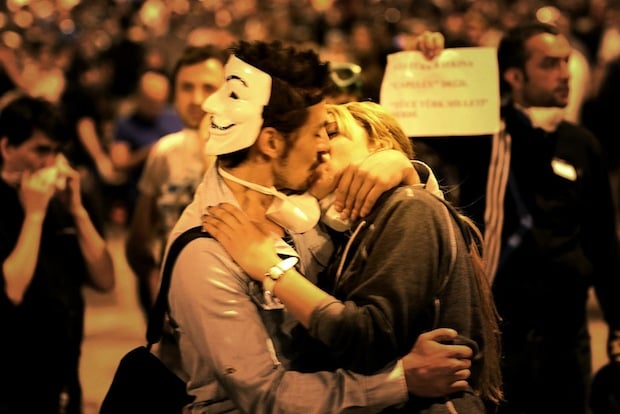 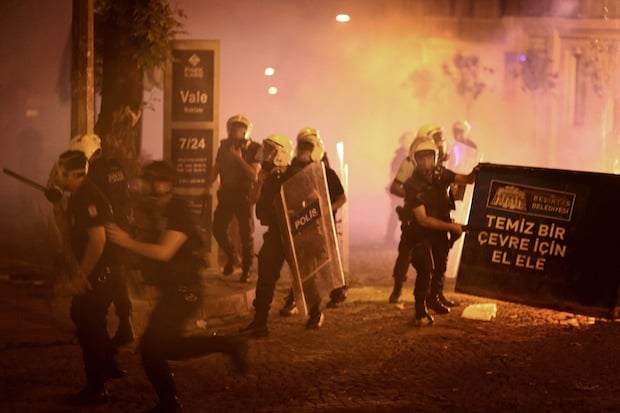 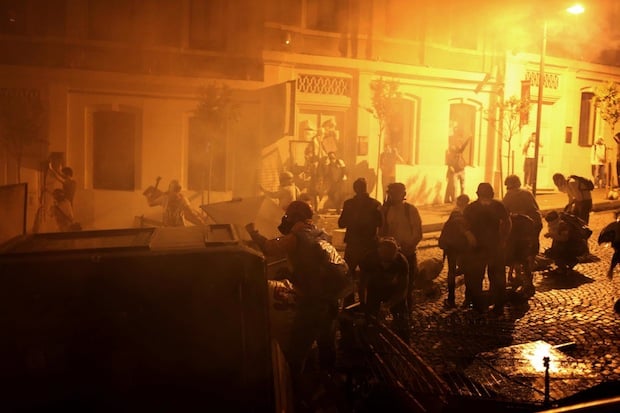 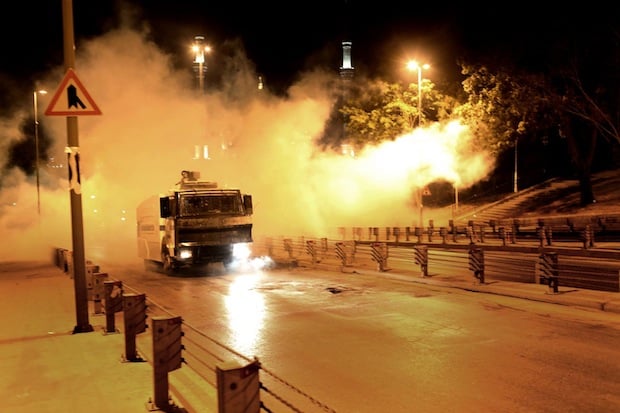 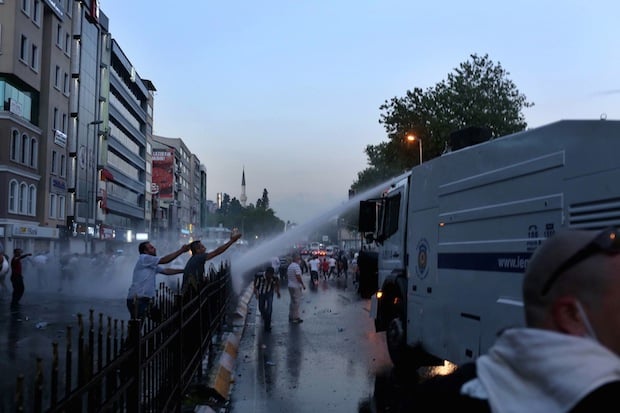 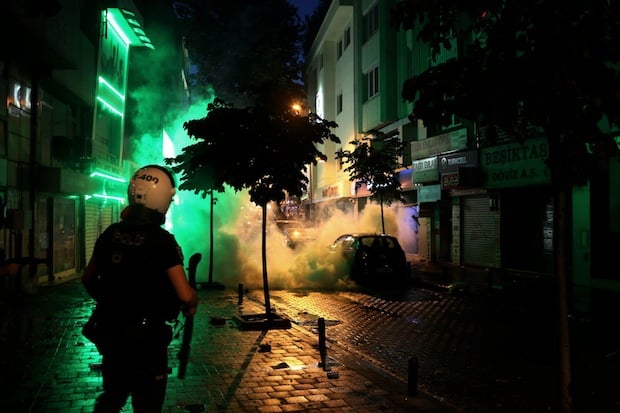 In an interview with NBC, the half-Turkish half-American Richards who has had photos published in Rolling Stone, Vogue and GQ explains why he’s willing to let people use his work for free in this particular case:

It has been the only means to get the word out about what is going on here recently. The news media here went blank on the issue, that’s when I thought I should go out and shoot and post on Facebook, I felt that a document should get out from somewhere, anywhere.

Until yesterday, the local media pretended that nothing was going on. On June 2, when everyone was on the streets engaging the police, CNN Turk was broadcasting a documentary about penguins.

To see more of Richards’ photos from the protests and riots in Istanbul, you can head over to his Facebook by clicking here.

Video: The Top 15 Features of Photoshop Every Photographer Should Know