In the short documentary video above, Smilde sat down with Avant/Garde Diaries and discussed his work, lending us some perspective on why he creates these photos and where he finds inspiration.

A lot of my work deals with the situation of duality: questioning inside and outside, temporality, size and function of materials. I’m really interested in work that exits between reality and representation in a way that it doesn’t really function in the end. So, as for the clouds, they’re just there. They’re building up, at the same time they’re falling apart.

In the end, he sees these as simply photos of the idea of an indoor cloud. Any meaning in the photos is entirely created by the viewer. Because clouds can symbolize everything from the respite granted by shade to the frightening prospect of an approaching storm, that meaning differs vastly from viewer to viewer.

Here are a few of Smilde’s cloud photos: 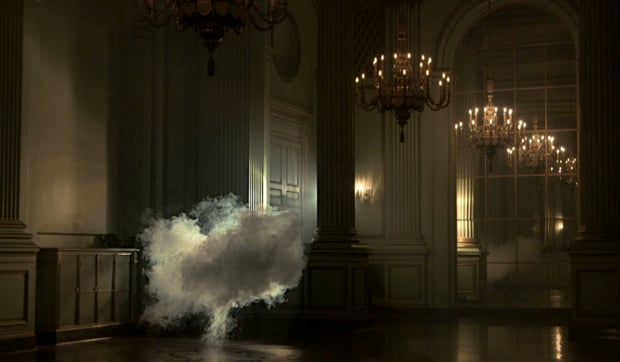 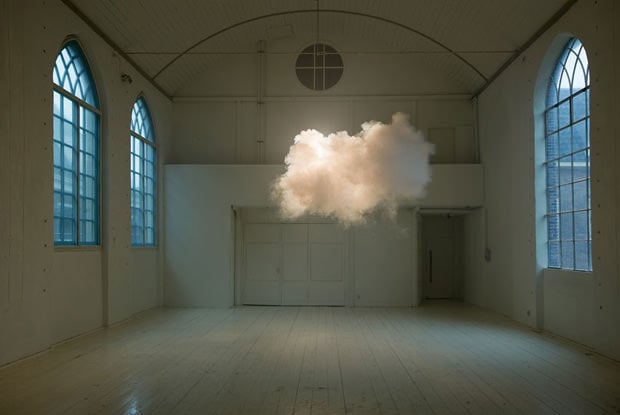 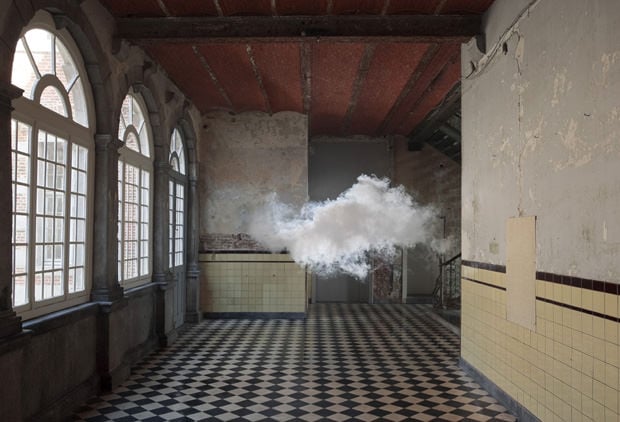 You can see more of Smilde’s work, cloudy and otherwise, by heading over to his website here.

Image credits: Photographs by Berndnaut Smilde and used with permission.