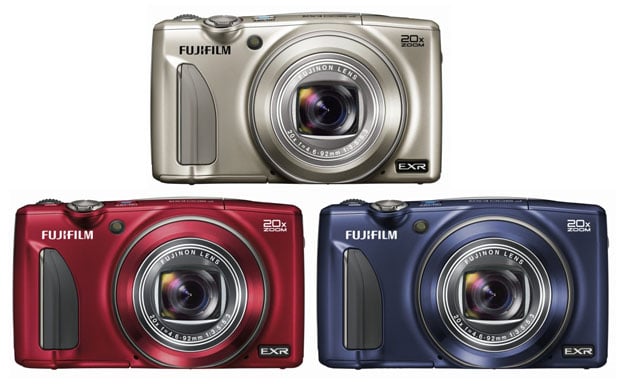 Olympus isn’t the only camera manufacturer finding ways to cut costs by getting rid of their low-end camera offerings. Tokyo-based Fujifilm is expected to dramatically slim down their compact camera line by fifty percent in the near future.

The move will mean the end of Fujifilm’s low-end compact offerings thanks to less-than-impressive profit margins and the rise of ubiquitous mobile phone cameras.

Instead, Fujifilm hopes to focus on their higher-end offerings, such as the X series, which are doing relatively well and yield higher profit margins. In fact, the company says that it’s “extremely pleased” with public enthusiasm for higher-end models like the X series. 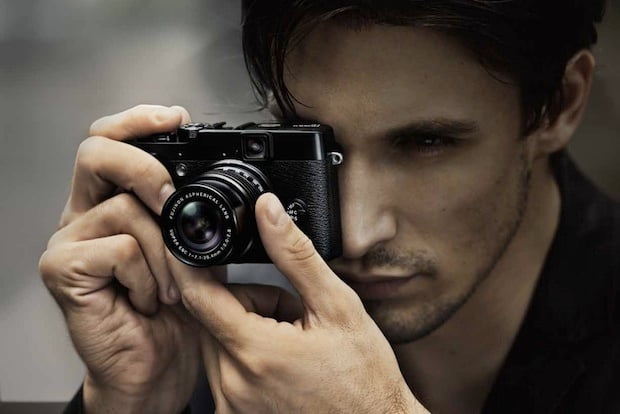 “We are overwhelmed by the positive reaction from photographers to the introduction of models like the X-E1, X100s, X20 and the lens line-up,” said Adrian Clarke, Fujifilm Europe senior vice president, in a statement to Amateur Photographer. “Although we enjoy the compact market, it’s fantastic for Fuji to get back to ‘real’ photography.”

The company is also considering assembling cameras in a factory in the Philippines that is already being use to manufacture optics in hopes of increasing manufacturing efficiency. It is unclear whether or not the slimming down of Fujifilm’s compact camera line will affect any of the 80,000-or-so individuals employed by the company.

(via Amateur Photographer via The Phoblographer)

Studio Sets Up a Slow-Mo Photo Booth at a Mixer, Gets Hilarious Results