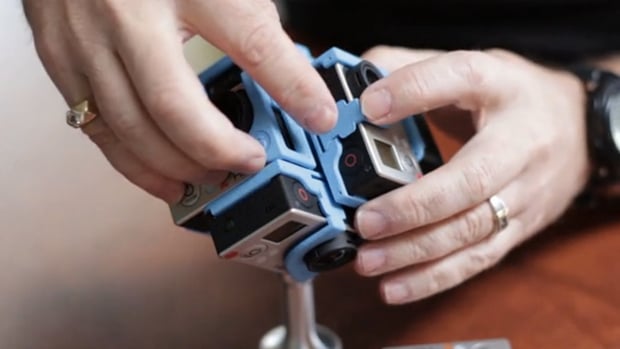 360-degree photos and videos are a niche market, but one that is growing. The ability to capture every angle, all at once, is intriguing to many photographers and videographers, but doing so is anything but simple. 360Heros, a pioneer in the field of 360° video, is trying to change that.

The company has come out with a set of patent-pending GoPro holders that promise to make it much easier to take 360° panoramic photos and video, and they’ve launched a Kickstarter campaign in order to bring the idea to fruition.

It’s worth mentioning right off the bat that these holders don’t come cheap, but there’s a reason for that. 3D printed from aircraft grade flexible nylon, each holder is incredibly sturdy, and if you don’t believe us, check out this stress-test video they put together:

Also, if you’re the kind of person interested in taking 360° video regularly, you probably already understand the cost involved. Even after you get one of the holders, you’ll need to have six GoPro Heros (preferably Hero 3s) to work with, as well as your own stitching software to make the final product a reality.

What 360Heros is providing you with, assuming you choose to support the Kickstarter, is a way to keep all of those GoPros securely fastened in perfect position. Their holders provide a 360° x 180° field of view, with several mounting points and fishing line holes available in case you want to suspend the rig in mid air. 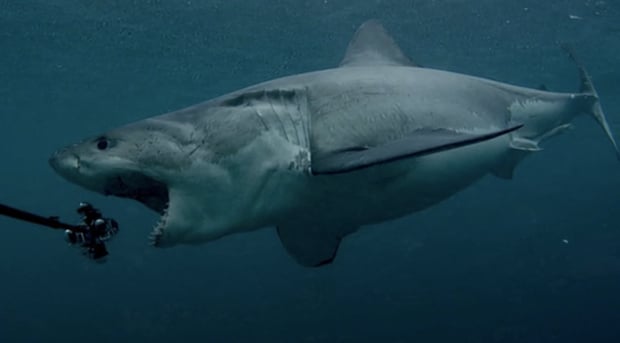 Depending on your preference (and budget) you’ll also be able to get holders specific to underwater work. If you think capturing 360° video or panoramic photos on land is cool, imagine the view the 360Heros team got in the shot above.

More than simply offering custom-made, extremely-rugged housings, however, the folks at 360Heros are also trying to put together online seminars so that users of their convenient plug-and-play housings can get a crash course on what it takes to go from taking the panoramic photos or videos to actually creating them in post. 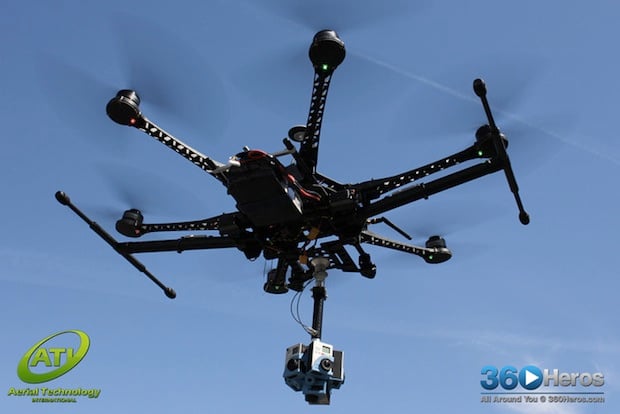 You can learn much more about the housings and what they promise over on 360Heros’ Kickstarter campaign. Actually getting your hands on one will cost you anywhere between $345 and $2,495 (for the limited edition scuba version), assuming the project manages to raise the $75,000 it requires in the next 25 days.