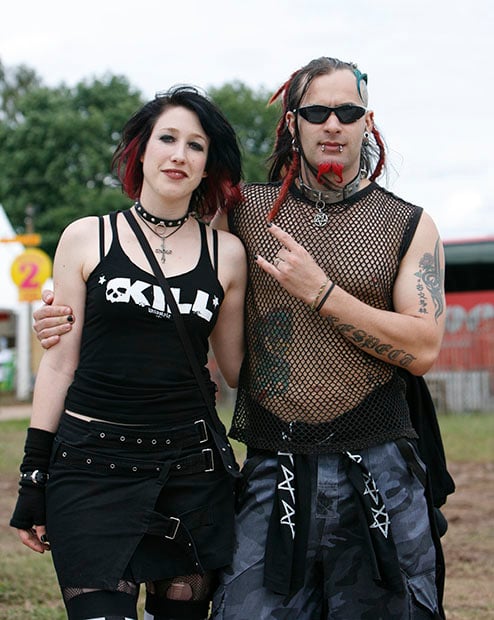 We can think of a lot of worse things to call a photograph than “gothic,” but that label was enough to really tick off the owner of a Kansas photo studio.

Debra Bates-Lamborn of First City Photo & Frames in Leavenworth filed a claim for damages with the city of Lansing after her bid to take new portraits of elected city officials was rejected. “We are going to go with a different person, so we won’t have the gothic look this time,” Mayor Billy Blackwell explained at a March City Council meeting.

Bates-Lamborn finds the term misleading and defamatory. “That’s scary to most people,” she said. “Gothic, to me, means dark and moody. That’s branding a photographer.”

She wants at least $75,000 and punitive damages from the city.

And now it’s time for You Be the Judge. Here’s a representative image — a school photo shoot at Leavenworth High — from First City Photo’s Facebook page: 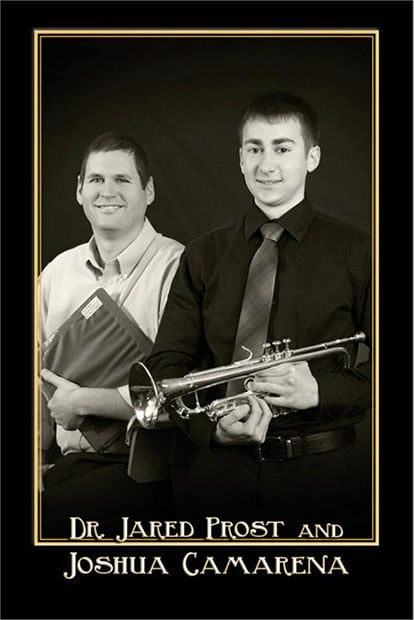 Here’s a current image — of Councilman Kerry Brungardt — from the City of Lansing site: 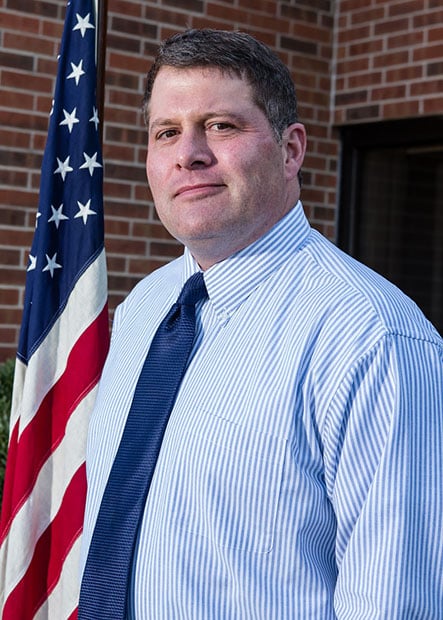 And here’s the first Creative Commons image that comes up when I do a Flickr search on “gothic.” (Warning: Replicate said search at your own risk.) 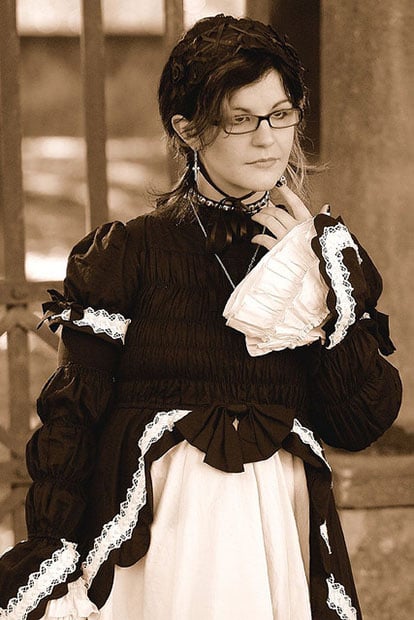 Photos Depicting the Slow Decay of a City Made of Bread