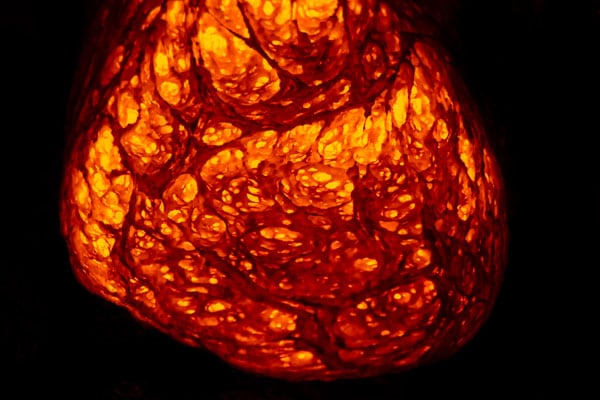 Want to see what lava from a volcano looks like up close? Photographer Daniel Fox has spent a number of weeks this year photographing lava near Kalapana on the Big Island of Hawaii. Rather than photograph the lava in the context of its surroundings, he decided to get in close and create abstract images showing its intensity.

Fox tells us he focused more on shooting abstract, artistic photos (rather than landscape photos) by using a telephoto lens rather than a wide-angle one. He shoots with a Canon 100-400mm and Canon 100-300mm on his Canon 7D.

He tries to leave the photos relatively untouched, but he does occasionally do some masking, rotating, and cropping in addition to basic Lightroom image adjustments.

Here is a selection of Fox’s lava photographs: 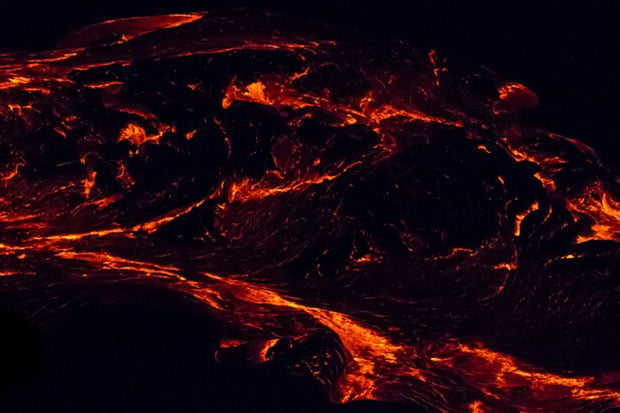 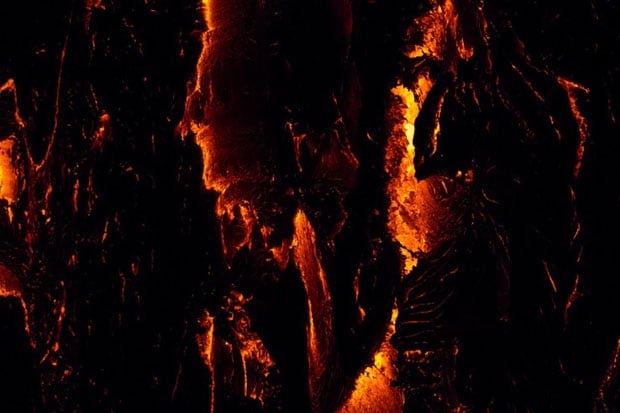 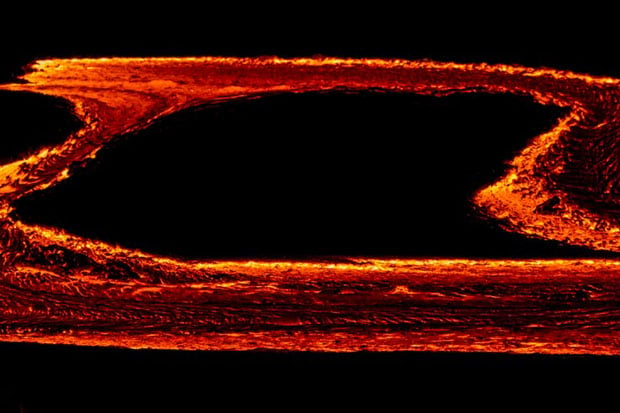 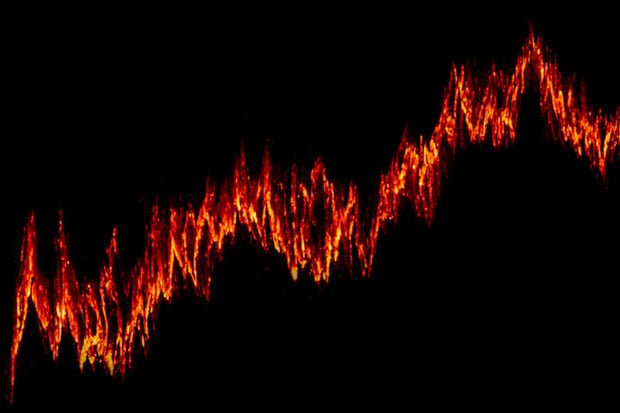 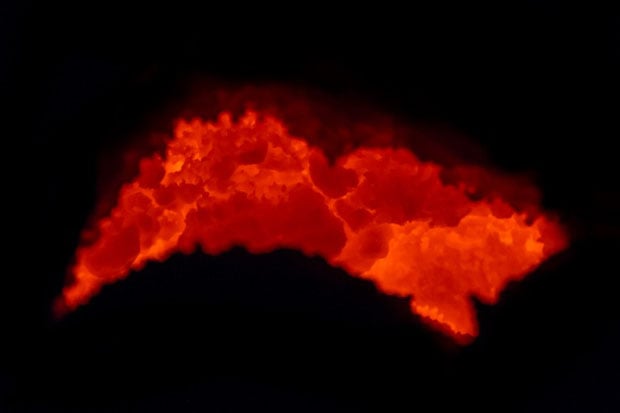 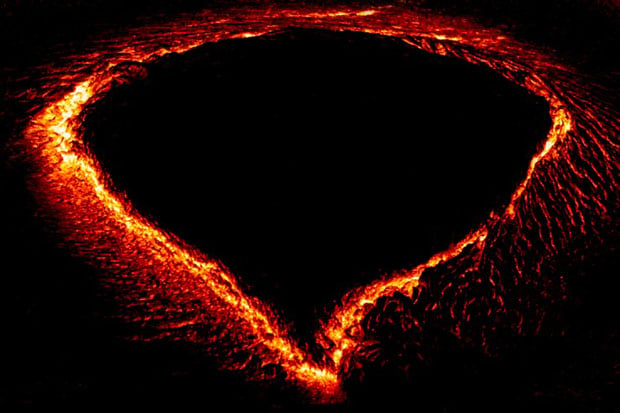 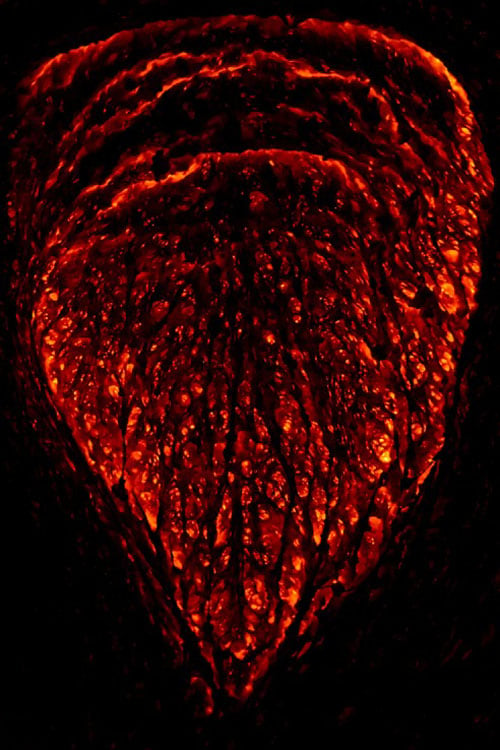 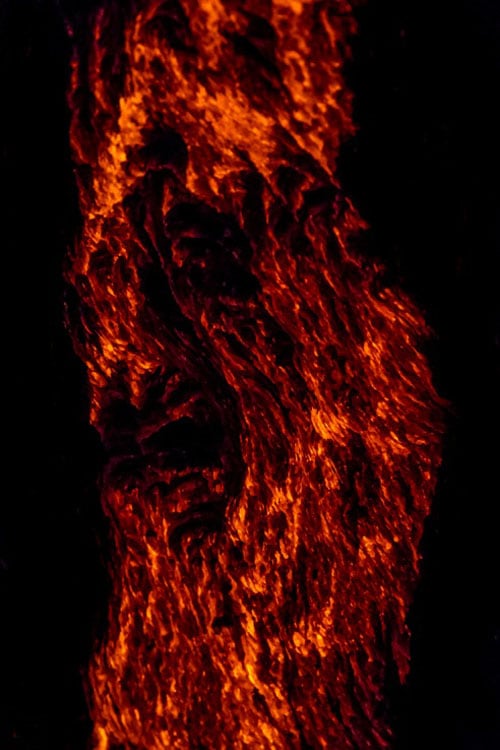 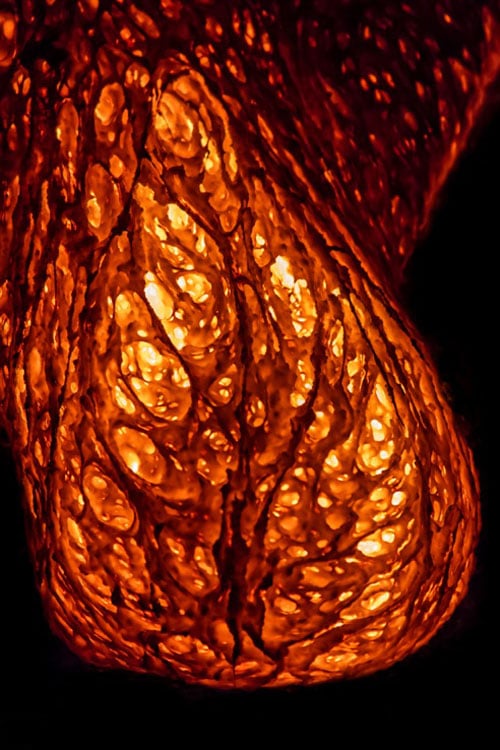 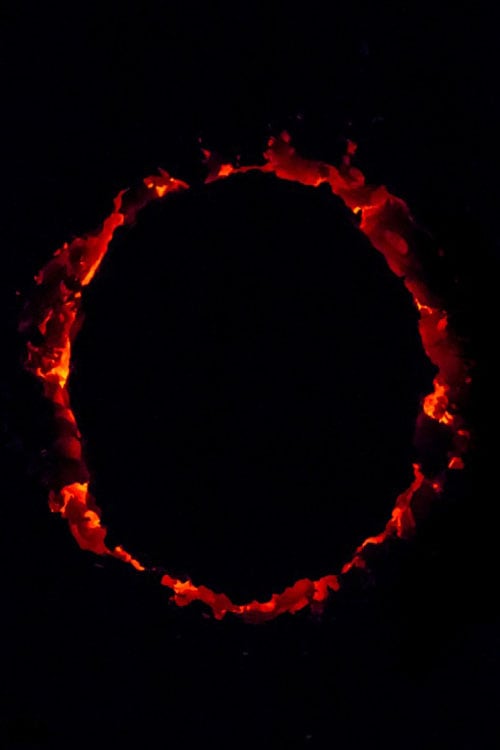 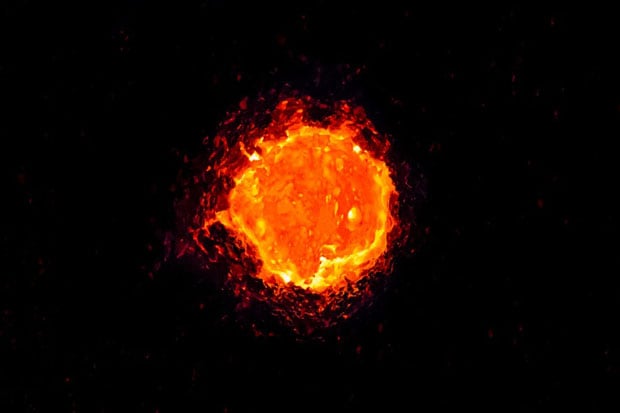 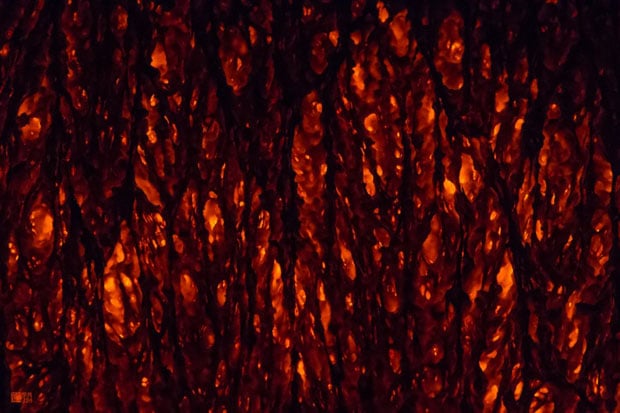 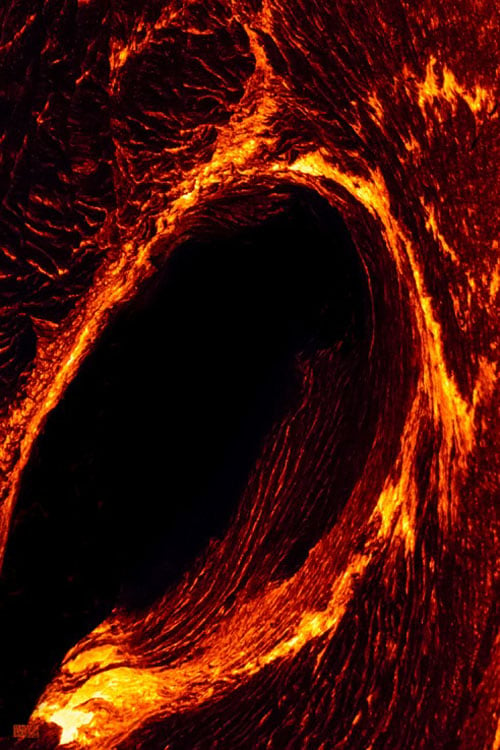 Fox also shot some footage of the lava to create this piece titled “TIME”:

Compared to the free flow of lava, active and fast, these clefts are the result of a constant but slow force. One fracture at a time, earth is moved forward to form new landscapes, erasing old ones behind. Invisible at day, their presence and intensity is only revealed at night, cracking the dark world open, light a lightning splitting the sky in pieces.

You can find more of Fox’s work on his website and on Instagram. He’s planning to hold an exhibition of these lava photos in San Francisco come fall.

Image credits: Photographs by Daniel Fox and used with permission

Thoughts on ‘Amateur’ and ‘Professional’ Photography