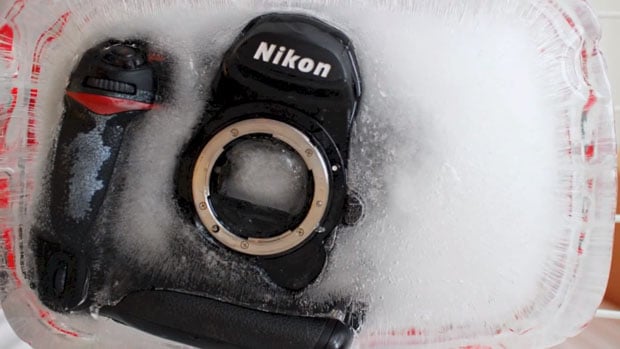 High-end DSLRs by major camera manufacturers are made to be durable. After all, photographers find themselves in all kinds of environments documenting all kinds of subjects, so their cameras need to have serious protection against accidents and the elements.

By “torture,” we mean subjecting the D3s to the far end of the abuse spectrum. The camera they tested went through all kinds of extreme situations that normal cameras likely never see.

First off, they snapped photographs with the camera while standing in a shower: 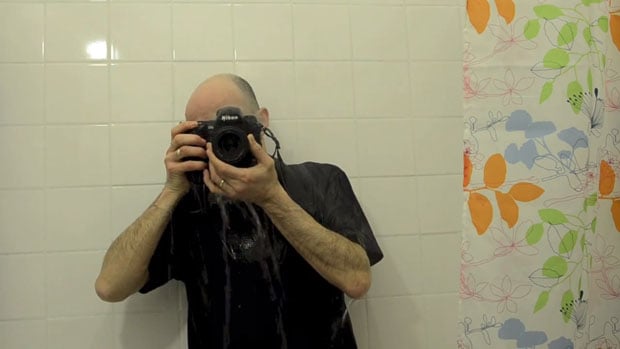 They then tested the camera against mud and shocks, dropping the camera (attached to a tripod) into a muddy puddle and onto a hard dirt path: 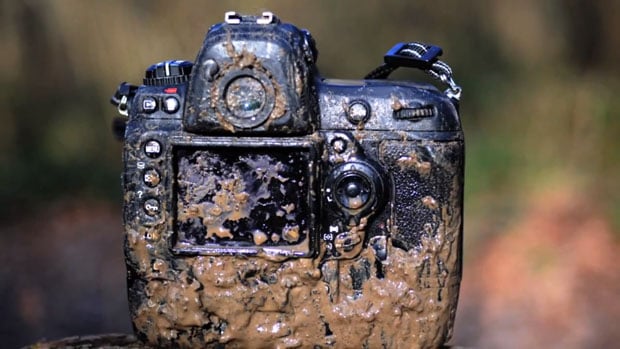 As if that weren’t enough, they decided to immerse the camera in a container of water and freeze it into a solid chunk of ice… …and then burn the camera in a pile of paper: 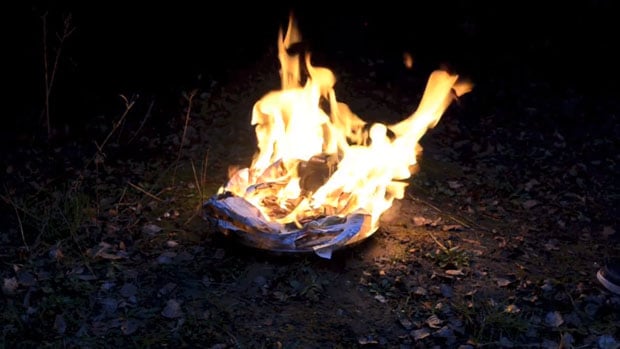 What’s amazing is that the camera did indeed survive all the durability testing. It emerged unscathed, and appears to be functioning just fine.

Here’s the entire 15-minute video showing the various tests. It’s in French, but you’ll get the gist just by watching what happens:

(via Pixelistes via Nikon Rumors)