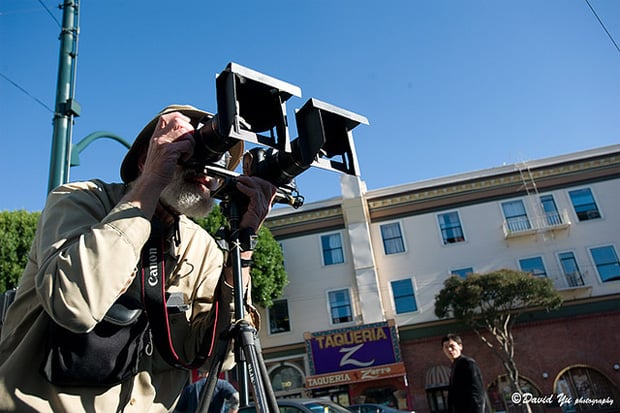 For many user who use Adobe’s Photoshop software, the “Content Aware Fill” tool has been a welcome addition in their arsenals of retouching tools. And while the vast majority of Photoshop users are editing 2D imagery, a partnership between Adobe and Brigham Young University has produced algorithms that’ll do with 3D images what Content Aware Fill does with 2D images.

3D pictures are a pair of images of the same subject taken from slightly different angles. It is extremely difficult to edit them in a manner that won’t be distracting in the final version. “If you try to show it stereoscopically and it’s not quite right, it’s very bothersome to the eyes,” says Bryan Morse. “You have to fill the space in a way that preserves the left-right consistency.”

The team put together a paper with their findings and developments, which went on to win the best research paper at an IEEE 3D imaging expo.

The process, simply put, works by generating a “depth map”, which as the name would suggest, maps the depth of each and every pixel and object in the picture. This allows for the replacement of pixels in the “hole” from what has been removed/edited out. This depth map also allows for manipulating light sources, thanks to an extension Morse has developed.

While 3D products aren’t exactly the most popular items out on the market, Morse is convinced the market will expand when 3D images can be viewed without glasses on cameras and displays.

There haven’t been any sample photos or videos released so far, but we’ll keep our eyes peeled and will update this post when there are.

10 Easy Tips and Tricks for Looking Better in Photographs