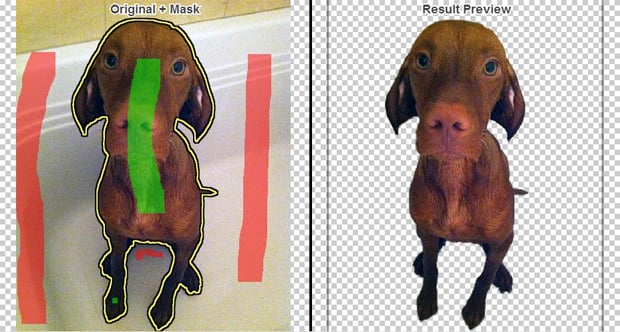 Here’s a tool you may not have heard about but may useful at some time in the future. It’s called Clipping Magic, and it’s designed to remove backgrounds from user-uploaded pictures. 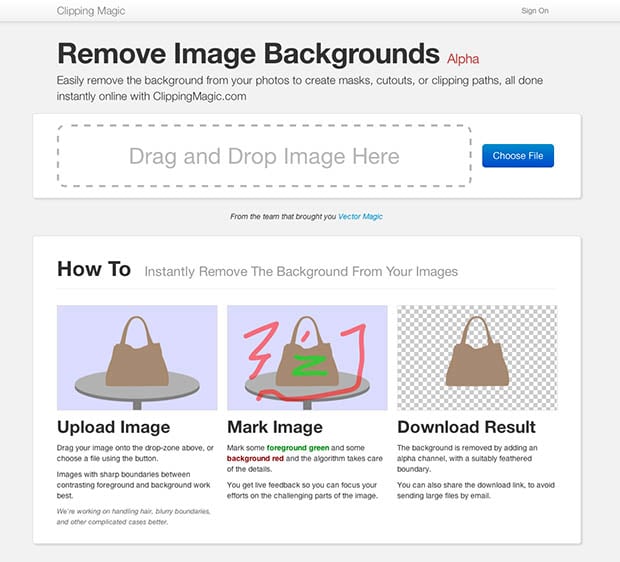 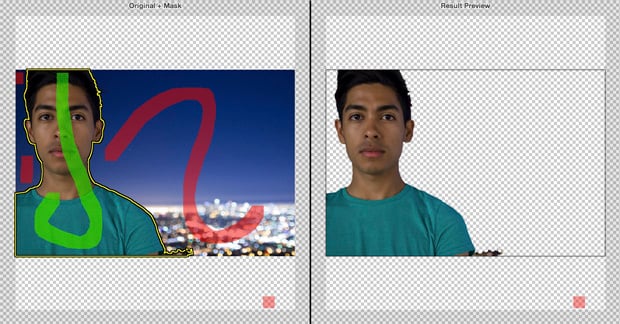 While I found the tool to be reasonably accurate, it didn’t quite remove all the background from the three images I uploaded, even with fine tuning. That’s okay, too, because Clipping Magic is currently in alpha, and it’s very much a work in progress.

The site’s designers note that faint and blurring edges will lead to “a bad result”, and the algorithm has trouble with partially transparent clothing. It also seems to have trouble with hair, but these issues are expected to be cleared up in further development.

Give it a try and let us know what you think!