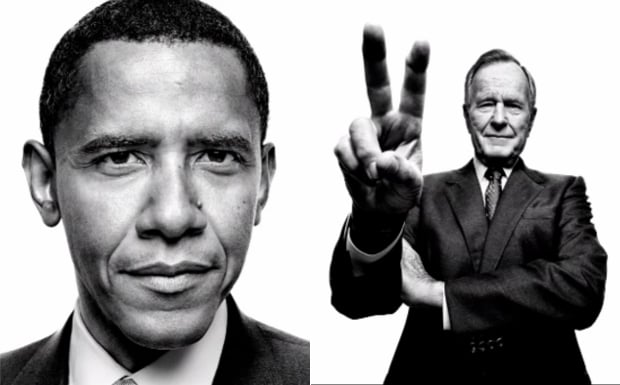 Platon (short for Platon Antoniu) is a Greek-English portrait photographer who has had the privilege of photographing some of the world’s most powerful people. From literal world leaders, to cultural world leaders, to regular people who are changing the world one day at a time, his photography has earned him many well-deserved awards and magazine covers.

Last week, he spoke to the folks at the Wired Business Conference about his work, and Wired was kind enough to share the video online.

Throughout the talk, he tells several behind-the-scenes stories about the amazing and powerful people he has photographed. He was asked to speak at Wired because he recently photographed many of the world’s tech elite for the magazine, and he speaks about the experience of photographing these people as they shape our world in very different (though, arguably, equally powerful) ways than the Prime Ministers and Presidents he’s photographed in the past:

The talk (which you can watch in full at FORA TV) ends with Platon talking about his experience photographing Egyptian revolutionaries in Tahrir square, how technology made the revolution possible and how photography (both Platon’s and others’) helped to broadcast and put a human face on the revolution.

If you’re looking for an in-depth discussion on lighting, techniques or gear this won’t be the video for you. More like a Ted talk, this is Platon speaking about the experience of photographing some of the world’s most influential people, and how it has shaped his views on leadership.

KeyProp: The Smartphone Stand That’s Always There When You Need It