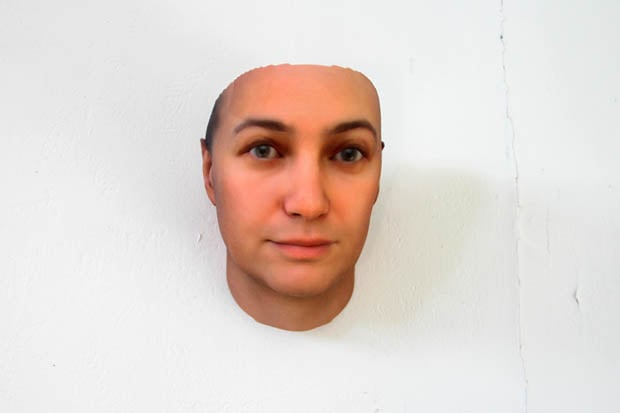 Dewey-Hagborg finds and photographs DNA samples out in public, collecting everything from hair to chewed gum and cigarettes. She then sequences the DNA, extracting information about certain traits related to outward appearance (e.g. gender, eye-color, ancestry). 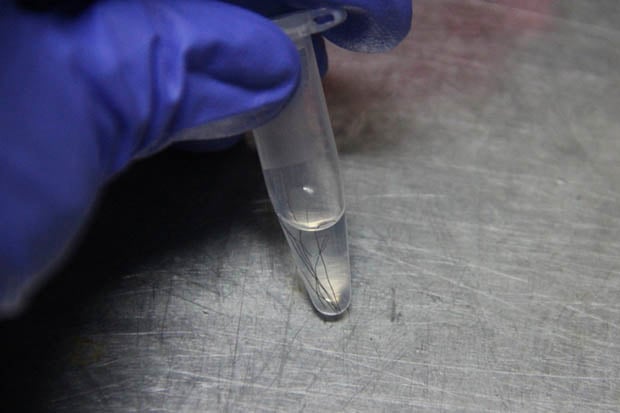 What she ends up with is a comma separated text file that’s roughly 25 megabytes in size. This file is essentially the distinguishing elements between that stranger’s DNA and common DNA shared by humanity.

Dewey-Hagborg then feeds this information into a computer program that uses the details to create a 3D model of that person’s face. Finally, the 3D model is sent to a 3D printer at New York University and turned into a physical sculpture. 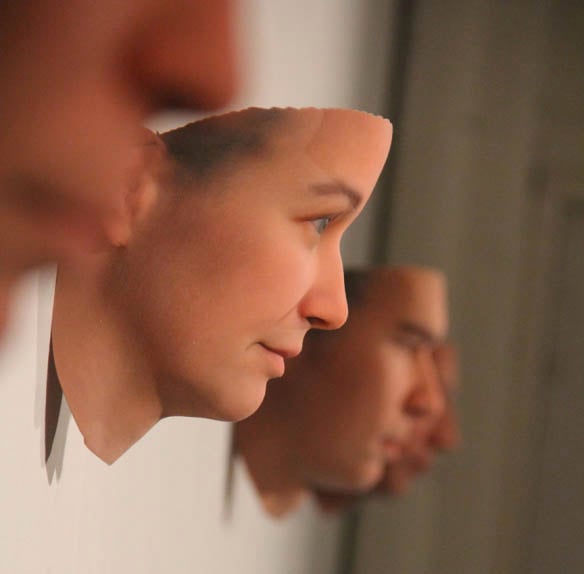 The portrait at the top of this post was created using a cigarette found under an overpass in Brooklyn, New York: 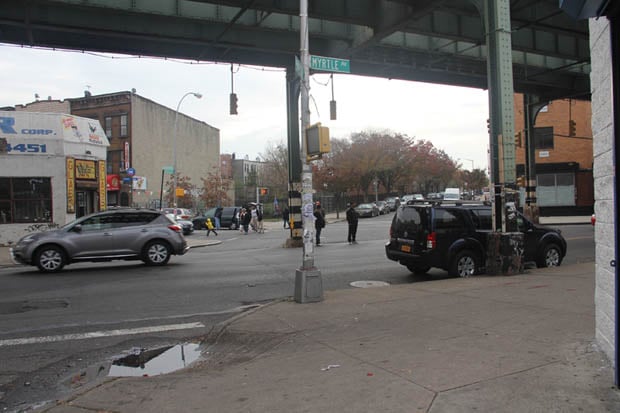 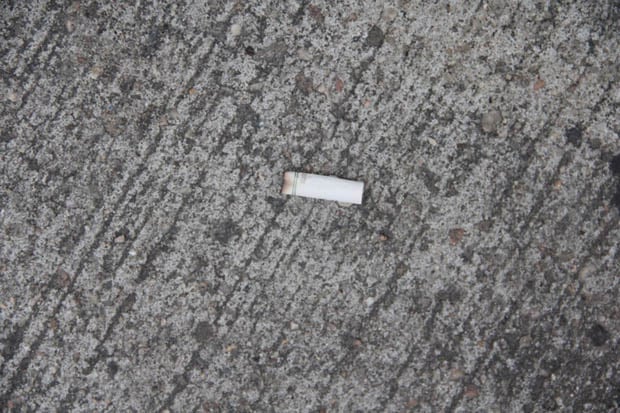 The DNA revealed that the person was a female of European descent with brown eyes.

Here’s a collection of found DNA samples next to the portrait sculptures they were turned into. 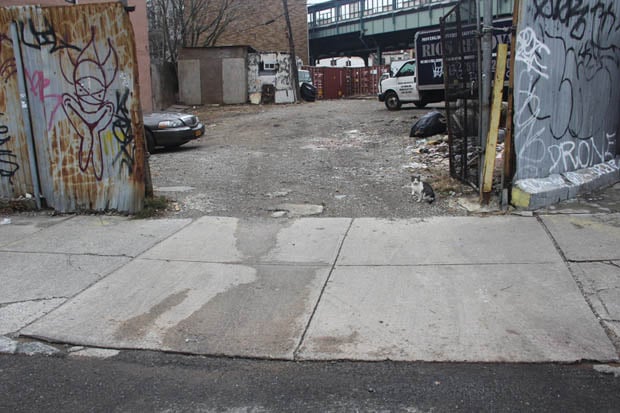 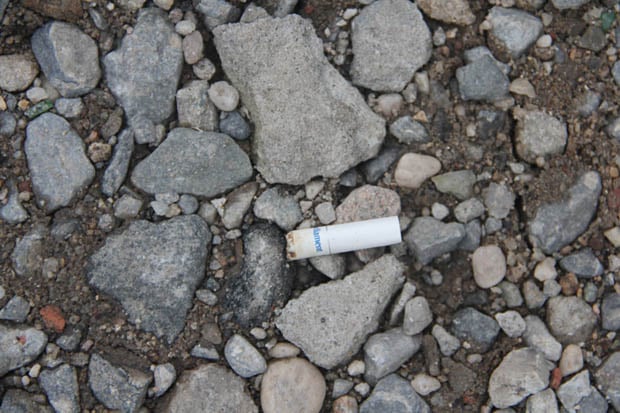 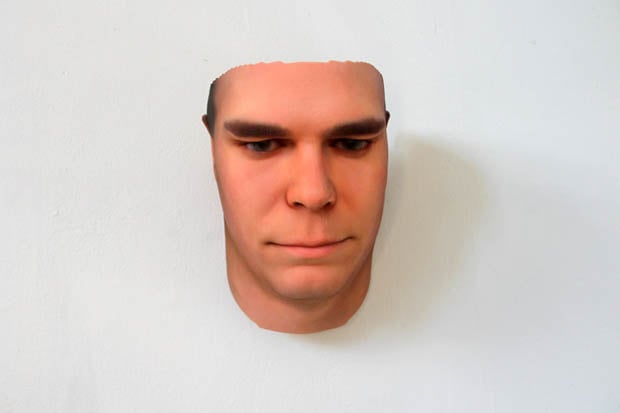 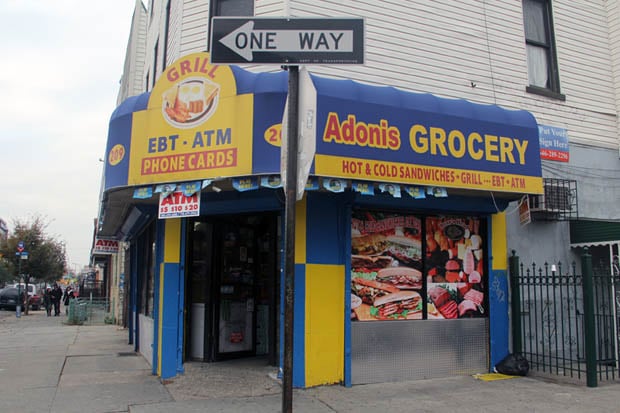 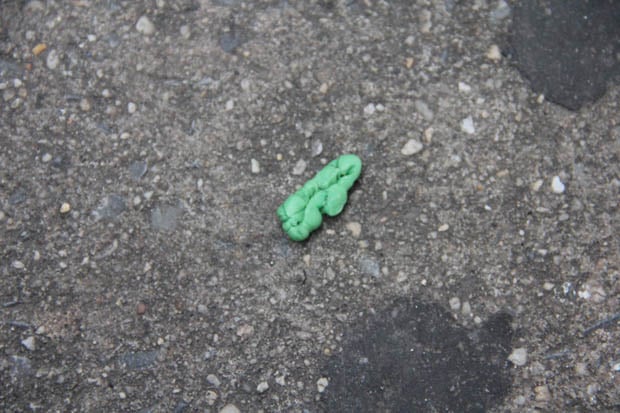 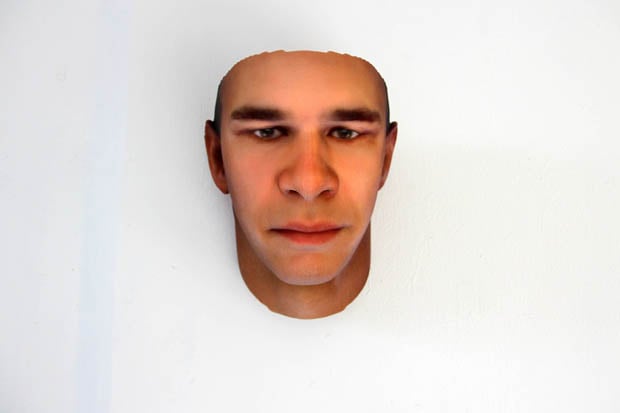 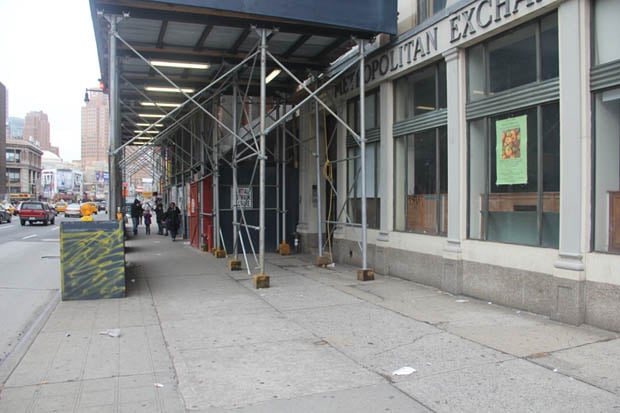 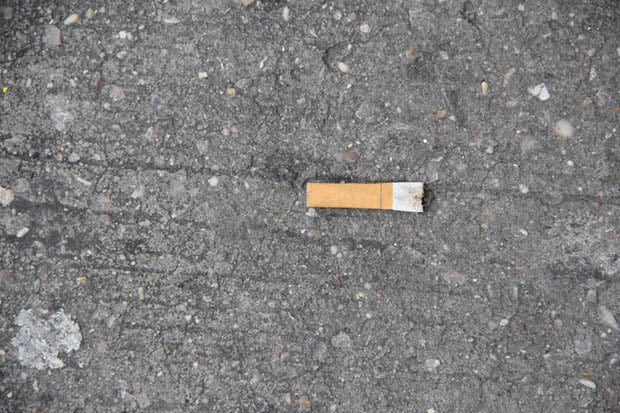 Dewey-Hagborg even did this same process using her own DNA. Here’s what she came up with: 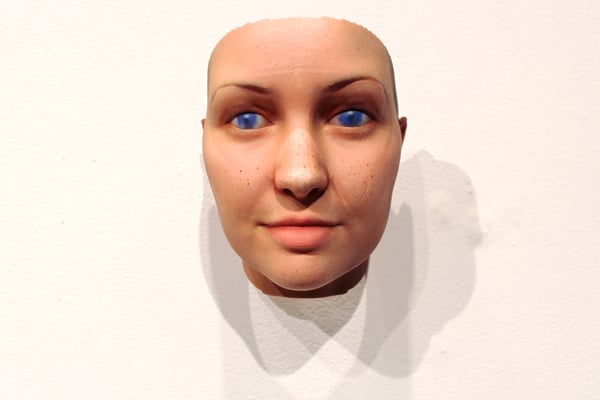 In the project’s artist statement, Dewey-Hagborg says that by “working with traces strangers unwittingly leave behind,” she’s calling “attention to the impulse toward genetic determinism and the potential for a culture of genetic surveillance.”

Learn Composition from the Photography of Henri Cartier-Bresson