Check out this creative and moving music video that was shot entirely through the reflection of an eyeball. The band is James Wallace and the Naked Light, the song is “To the River,” and the video is a beautiful example of simplicity and creativity working hand in hand.

The video was shot and directed entirely by Paul Greenhouse of Casaverde Pictures, and every second was shot in-camera, in a single take — no post-processing whatsoever. 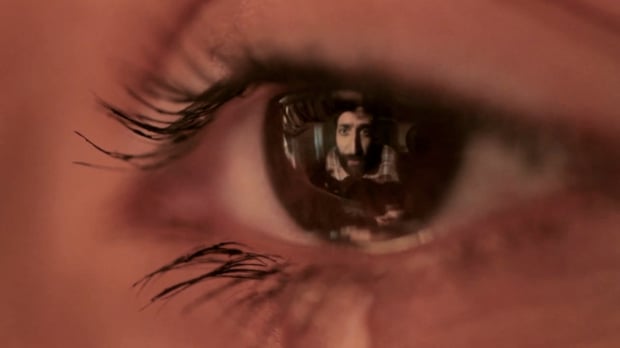 According to Spin, the eyeball in question is that of an admirer who, throughout the video, is crying. The only time the video deviates from the reflection in the fan’s eye is during an instrumental break when it follows a single tear down her cheek.

The song is off of the band’s debut album More Strange News From Another Star, out now on Dialog Records. If you want to see more from the band or Casaverde Pictures, you can visit their websites here and here, respectively.

P.S. We’ve featured a few other projects using the reflection in someone’s eyeball in the past. For more, check out this corneal imaging research being done at Columbia University, or this accidental ghostly self-portrait.

Famous Places Around the World Turned Into Miniature Scenes