Last month, we told you about a fun (and maybe a bit ridiculous) photography fad that had blown up overnight in Japan. The fad was to recreate Japanese anime-style fight scenes, and it has since been named ‘Hadouken’ photography after the special attack from the Street Fighter series of games and animated movies.

Just in case you’ve been wanting to jump (literally) into this fad, DigitalRev has put together this silly how-to video that shares a few tips and tricks for doing Hadouken photography right.

Some of the tips are somewhat common sense. If you’re trying to make it look like you’re holding/choking someone in mid-air you’ll want a fast shutter so it doesn’t look like they’re moving. If, however, you’re trying to blast them into another world, you’ll probably want a slower shutter for some motion blur.

Here’s a look at how Kai and Alamby’s shots turned out: 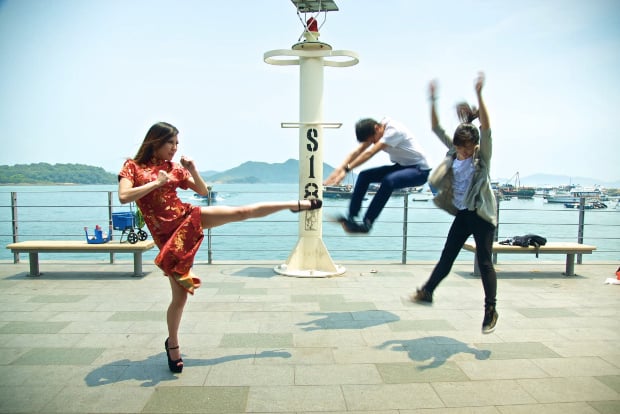 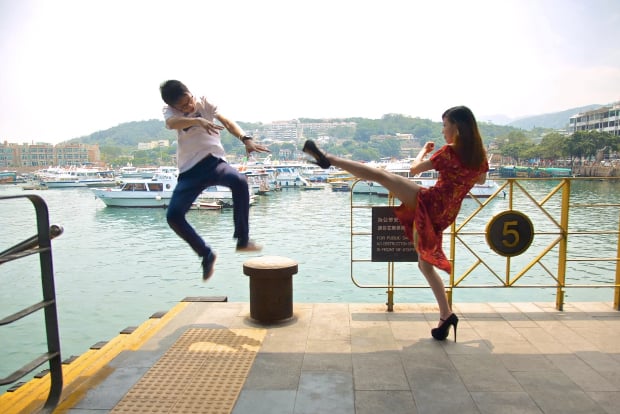 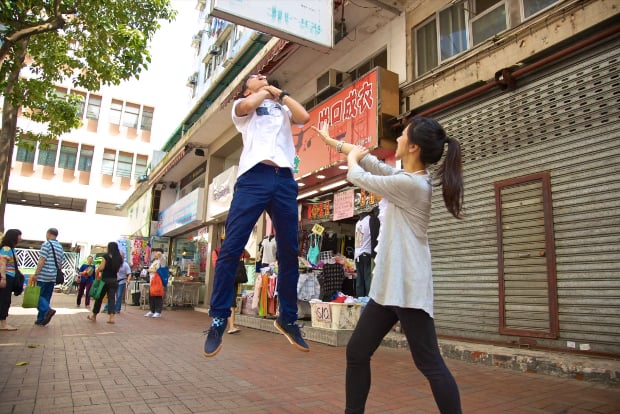 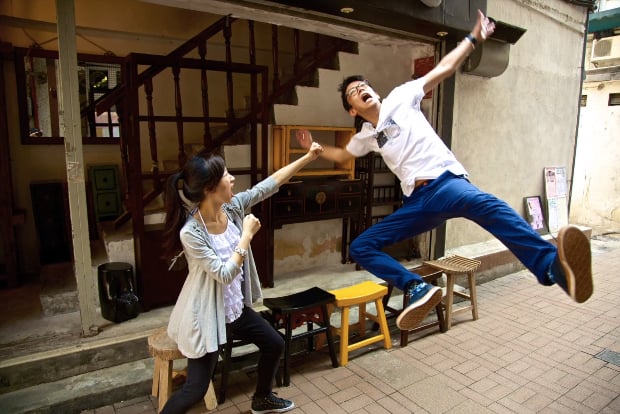 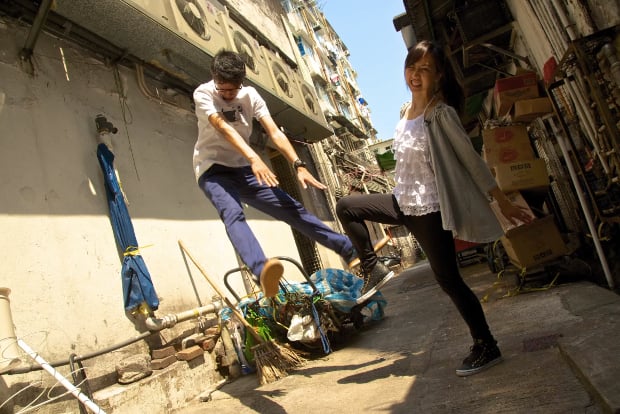 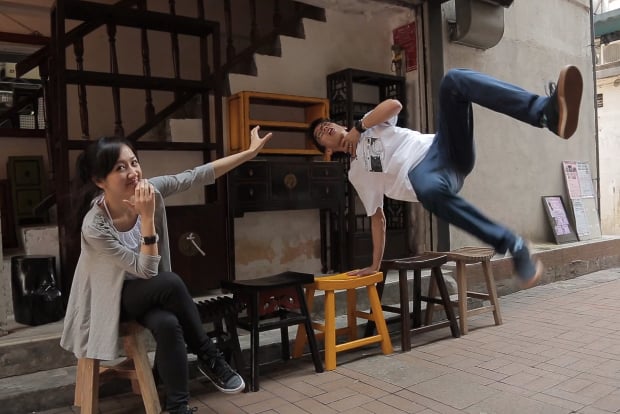 Another good tip is to try and keep the aperture small. In addition to forcing a longer shutter and therefore some motion blur (try not to go any slower than about 1/100s), this also makes your shot look more video game-y, since everything is always in focus in a video game — no bokeh.

To learn more about taking good Hadouken photography, check out the how-to at the top. On the other hand, if you just want to see some of the more popular Hadouken shots that have been shared on the Internet, click here to read our initial post on the subject.

Is This Portrait the Most Representative Photograph of the Human Race?

Seamlessly Flow from Shoulder Strap to Tripod with the Fusion Plate