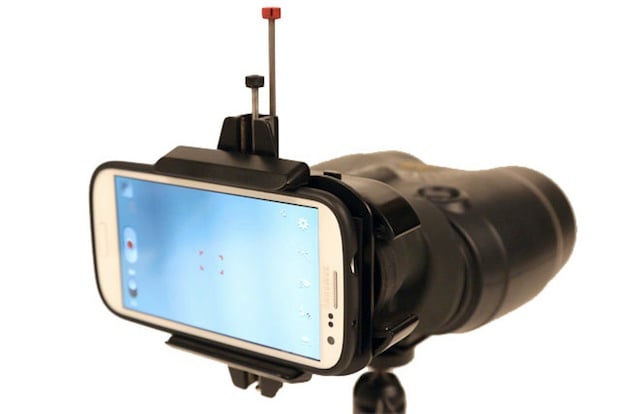 Earlier today, brothers-in-law Daniel Fujikake and Mac Nguyen of HI Resolution Enterprises announced a new product for the photography enthusiast community that they’re trying to get some help funding. Launched via Kickstarter campaign, the Snapzoom is a universal adapter that can attach a slew of optical scopes (i.e. binoculars, telescopes, etc.) to your smartphone in lieu of a telephoto lens.

The concept is fairly straight-forward. About a year ago, the two brothers began strapping binoculars to their smartphones as makeshift telephoto lenses, and they were shocked at how great the photos and video were turning out. But keeping a pair of binoculars or a scope attached to your smartphone was proving challenging. 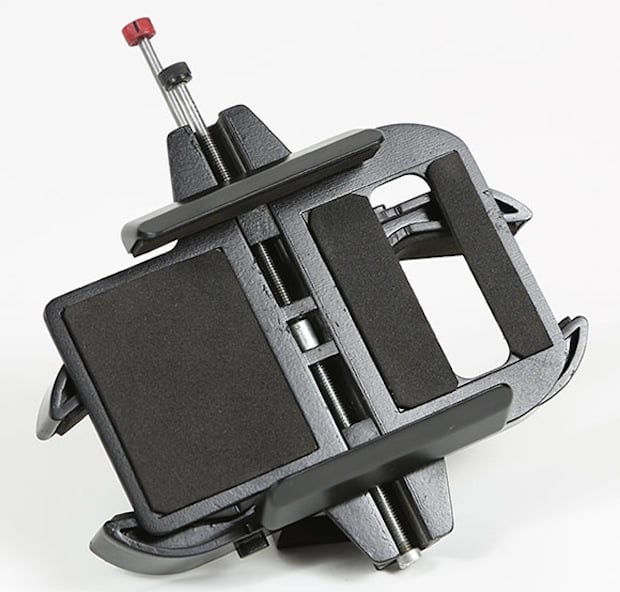 So, over the intervening year, they spent time creating prototype after prototype of a universal adapter that could attach any smartphone (with or without a case) to a range of binoculars, scopes, telescopes and even microscopes (up to 50mm eyecup diameter). The production-ready result was Snapzoom.

Now they’ve taken to Kickstarter to turn the Snapzoom from a garage project into a production product. They’ve lined up qualified manufacturers in the United States and overseas that can produce a quality product, but the initial run will cost a significant amount of money. That’s where they hope you’ll come in. 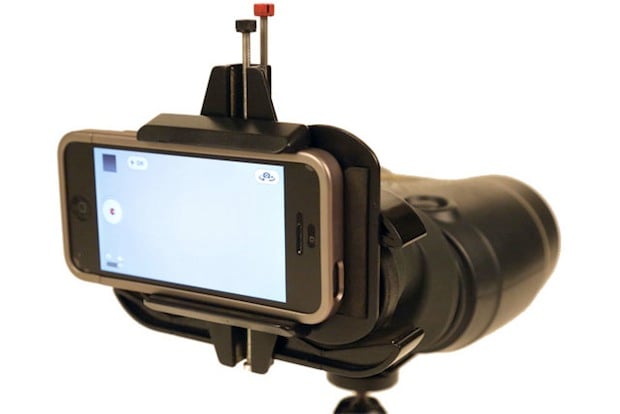 Over on their Kickstarter page, Fujikake and Nguyen have provided incentives for pledges ranging from $1 (a big thank you) to $1,000 (get one of their acrylic prototypes in the mail one week after they reach funding + a production Snapzoom in August), with several early bird specials in between. The Snapzoom will retail for $80 when it comes out, but for the next 32 days, early adopters will have a chance to snag it for much less.

Here are some sample images shot with an iPhone 5 attached to everything from binoculars to telescopes using the Snapzoom: 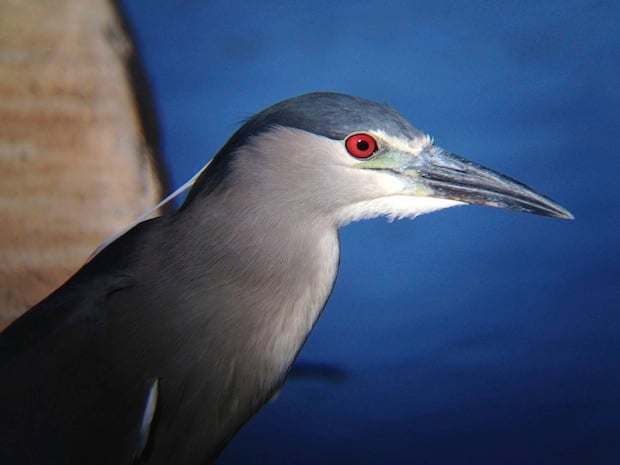 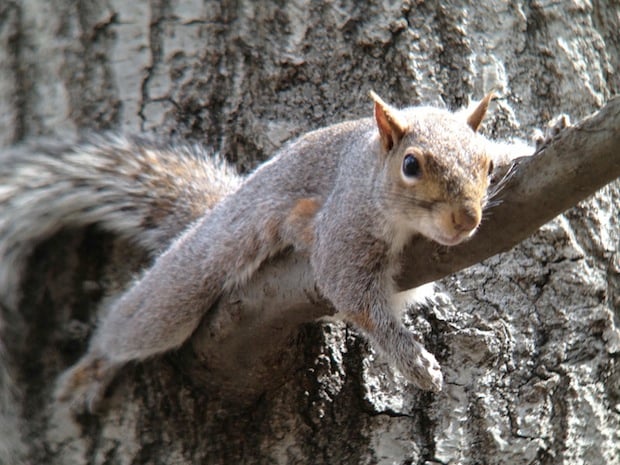 The Kickstarter campaign launched earlier today and has already raised over $5K with 32 days left to hit its stated $55K goal. To make sure Snapzoom becomes a reality and/or be one of the “early adopters” (146 left as of this writing) that gets one a full month before everyone else, grab your credit card and head over to the Snapzoom Kickstarter page by clicking here.

Portraits of People Encountered Through an Online Classifieds Website