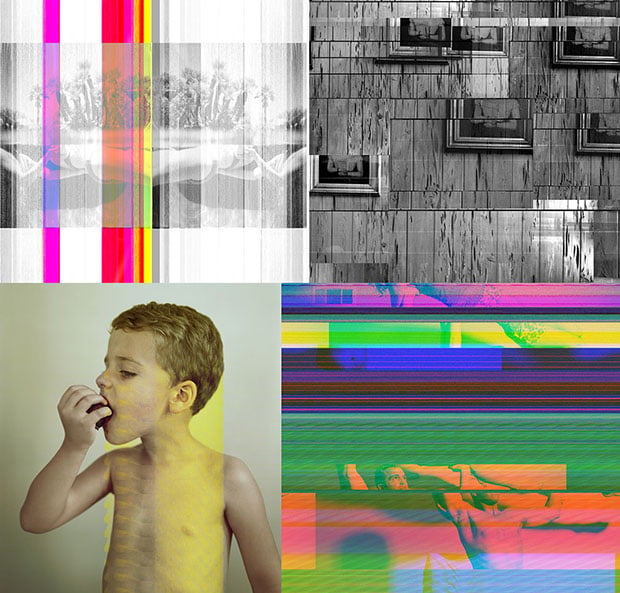 Having your laptop and photographs stolen usually isn’t a good thing, but for photographer Melanie Willhide, it actually helped her career move forward.

David Rosenberg of Slate reports that Willhide, a fine art photographer based in Los Angeles, had her laptop and backup drive stolen.

After giving up hope that she would ever see her images again, she received a happy surprise when the police department called to inform her that her computer had been found through a traffic stop.

When she got her computer back, there was another letdown: the thief had wiped her data and had been using the computer as his own. In an attempt to recover anything she could, Willhide decided to use recovery software on the hard drive.

As the recovered images started appearing on the screen, it was clear that there had been damage done to them by data corruption. However, Willhide didn’t complain — she was actually pleased with what had happened to the photos.

So please, in fact, that she turned the “glitch art” photographs into a series titled To Adrian Rodriguez, With Love (warning: a few of the images in the series are NSFW). The project is a tribute to Adrian Rodriguez, the laptop thief. 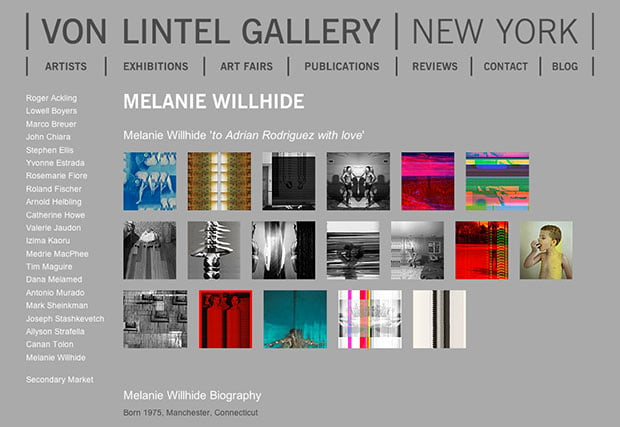 In addition to refining the photos that were “glitched by the thief,” Willhide also taught herself how to artificially glitch photos with the same aesthetic using Photoshop.

You can check out the series over at the Von Lintel Gallery in New York or over on Willhide’s website.

12 Megapixels in a Phone? Try 1000 Pixels in Hanging Lights