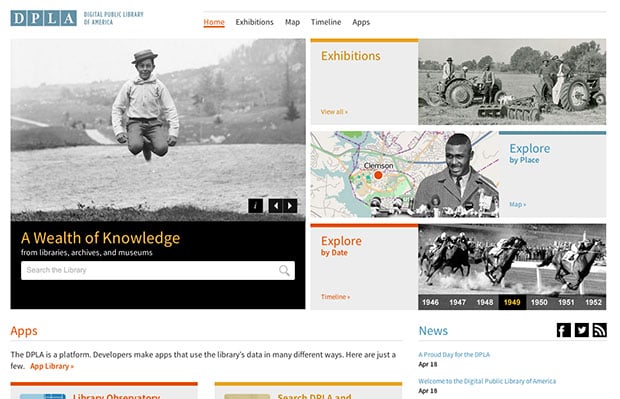 Yesterday at noon, after 20 months of planning and work, the Digital Public Library of America finally made its debut. An initiative of the Berkman Center for Internet and Society at Harvard, the DPLA aims to provide anyone with Internet, access to a massive online archive of content including ebooks, manuscripts, works of art and, of course, photographs.

The DPLA was thought up in 2010 at a meeting in Cambridge, MA by Harvard University Librarian and History Professor Robert Darnton and 41 of his colleagues. They wanted to bring together the many disparate content catalogue of online archives, libraries, museums, and academic collections under one, publicly accessible, digital roof.

The result launched yesterday to much fanfare under the simple URL DP.LA. Using material from massive “content hubs” (e.g. The Smithsonian) and regional “service hubs” (e.g. regional digital libraries such as the Digital Library of Georgia), the site already provides a ton of content including photos from prohibition, a rich civil rights archive, and much much more. 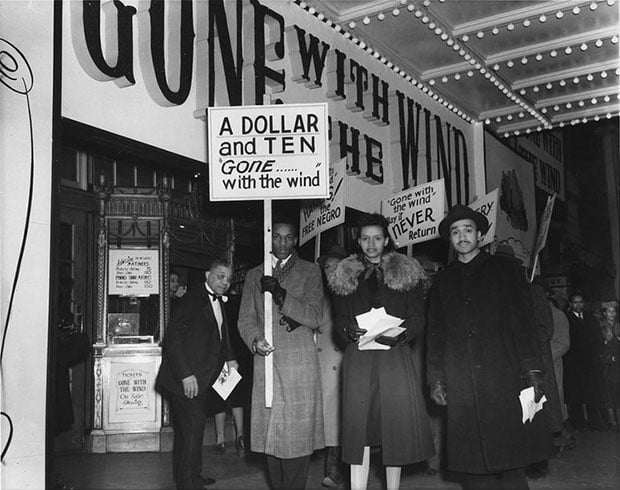 In addition to making this content available, the DPLA has also worked hard to make it extremely searchable and user-friendly. You can browse their already massive archive by location, by date and, of course, by exhibition. They even made sure that the website plays nice with smartphones and tablets. 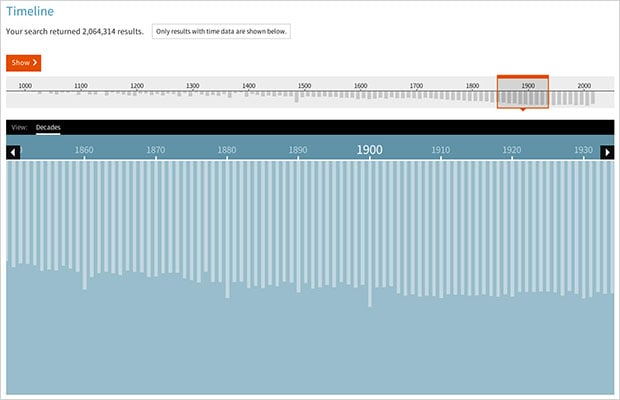 And you’re not likely to run out of stuff to look through, either. From 1822 (when camera photography first came into being) to now, the library already has tens of thousands of “items” for you to browse through — ranging from daguerrotypes of Abraham Lincoln to images of women marching for the right to vote in Kentucky. 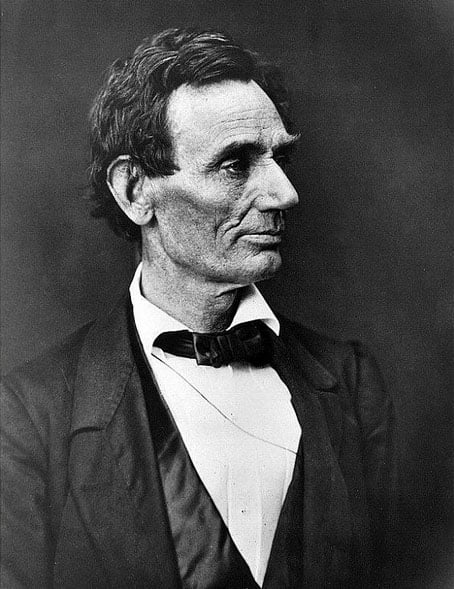 In the end, the library has three stated elements: the DPLA would like to be a portal, a platform and an advocate. A portal that delivers a wealth of resources to anybody, wherever they might be located; an open platform that enables developers to make use of that content and bring it to the public in new and innovative ways; and an advocate for a well-informed public in the twenty-first century.

Digital Public Library of America (via The Atlantic)

Tintype Portraits of Military Personnel in Both Uniform and Civilian Attire