Here’s a short inspirational video by photographer Joel Sartore in which he talks about shooting for National Geographic and living “a photographer’s life.” He talks about what it takes to be that kind of photographer, and even though his list includes everything from a palate that can handle strange foods to a Type A personality, it seems that the quality Sartore has in spades is a healthy sense of humor.

According to Sartore, the ability to connect with a vast range of subjects as a “stranger in strange lands” is also crucial as a Nat Geo photographer:

We have to immediately establish friendships and bonds in order for people to share their lives with us. That’s the biggest thing that we do, beyond the picture taking, is to quickly ferret out where the pictures are, how to take them, and to leave the place better than we found it. 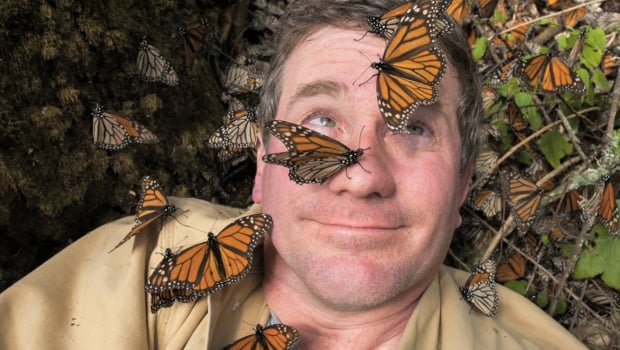 At this point, his career has become about conservation and photographing as many species as possible so that he can get people to “look these species in the eye, and get them to care, while there’s still time to save them.”

But even if he didn’t feel so drawn to conservation, he still knows he would be taking pictures. Because, as he puts it, “what do you do when you’ve been a National Geographic photographer? Open a car dealership?”

Photos of Massive Underground Caverns Being Dug Under NYC