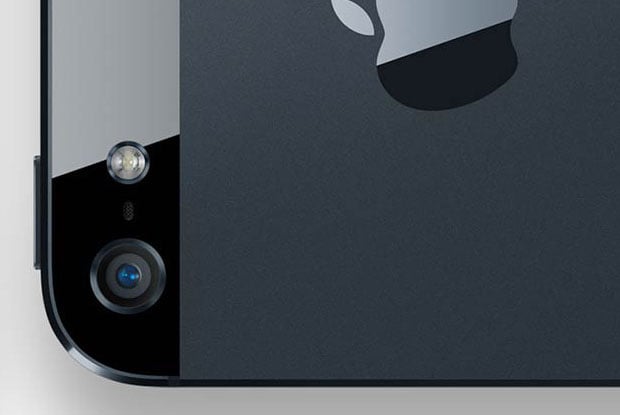 Apple’s next iPhone release may come with enticing upgrades to the phone’s camera, including a 12-megapixel sensor, improved low-light capabilities, and HDR photography.

The rumor comes courtesy of Vietnamese blog Tinhte.vn, which in turn heard the news from a factory in Vietnam that produces camera modules for Apple’s iPhone line.

In addition to the specs and features mentioned above, the refresh may also include redesigns that address the “purple fringing” issue that we covered last year.

The iPhone 5 didn’t upgrade the camera module very much from the 4S, at least hardware-wise. It instead focused on better low-light performance a 40% faster photo capture speed, and a new sapphire lens for clarity and scratch resistance.

If the ‘S’ trend holds true, we should be seeing more significant camera hardware upgrades when the 5 is replaced with the 5S sometime in the near future. The iPhone has dominated the camera leaderboards over at Flickr for quite some time now, so many casual snapshot photographers are likely pleased to hear that major upgrades are coming to their “camera” line.