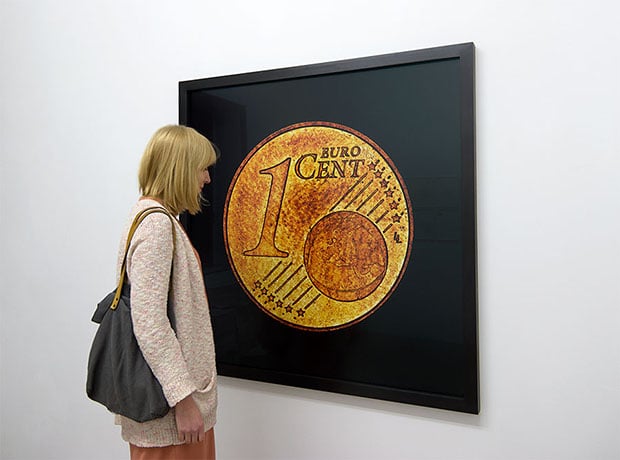 Did you know that it costs the US Mint 2 cents to produce every 1 cent coin due to the cost of materials and production? Countries such as Canada have already done away with their lowest denomination coins due to their costs and lack of usefulness.

As these “worthless” coins cause debates in their governments about whether or not they should be abolished, photographer Martin John Callanan is on a mission to save them… not as a currency, but rather in photographs.


Callanan is working on a photo project titled The Fundamental Units, which is a series of extremely large prints showing the lowest value coins of countries around the world. The goal is to photograph the fundamental coins of 166 different countries.

He’s not just using any ol’ camera to shoot the images. Instead, he has teamed up with the National Physical Laboratory in Teddington, UK, which runs what Callanan says is “Europe’s best microscope” (it’s an infinite focus 3D microscope).

Each coin is photographed with 4,000 individual (and tiny) exposures, and it takes three days of processing to turn those individual photos into a single composite photograph weighing 400 megapixels. Printed out, each photo measures 1.2×1.2 meters (~3.9 square feet).

The resulting photographs are meant to shown the “materiality of the coins and all the wear, tear, damage and corrosion.”

Here’s a sampling of the photographs in the series so far (at a very low resolution): 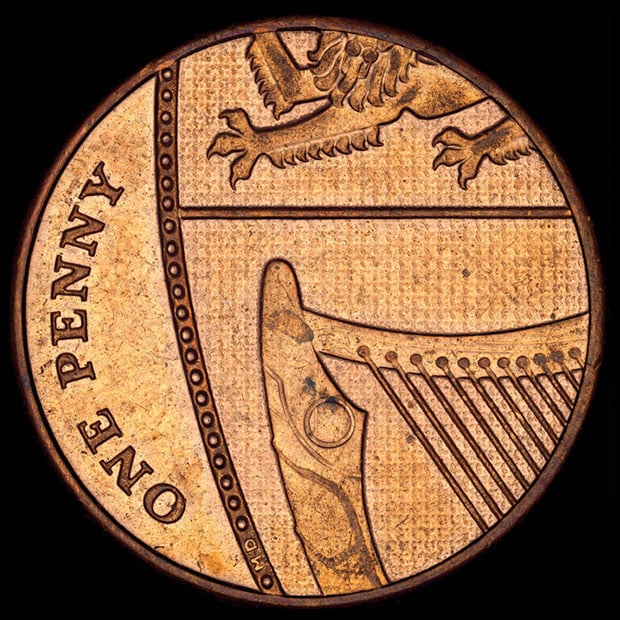 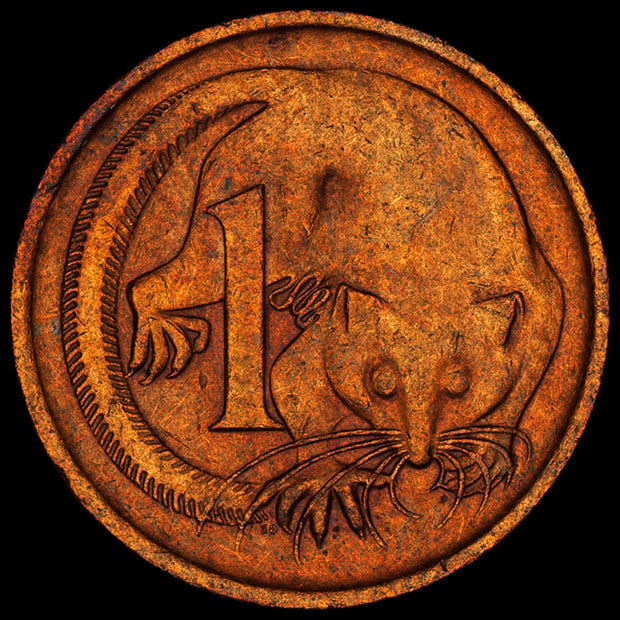 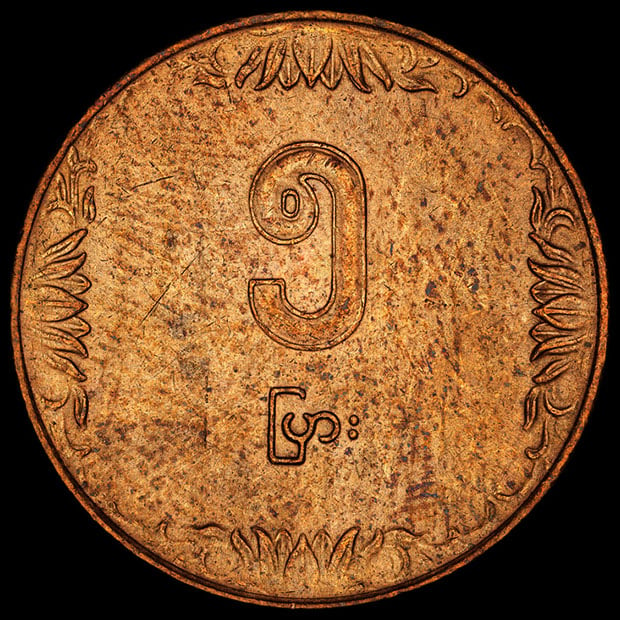 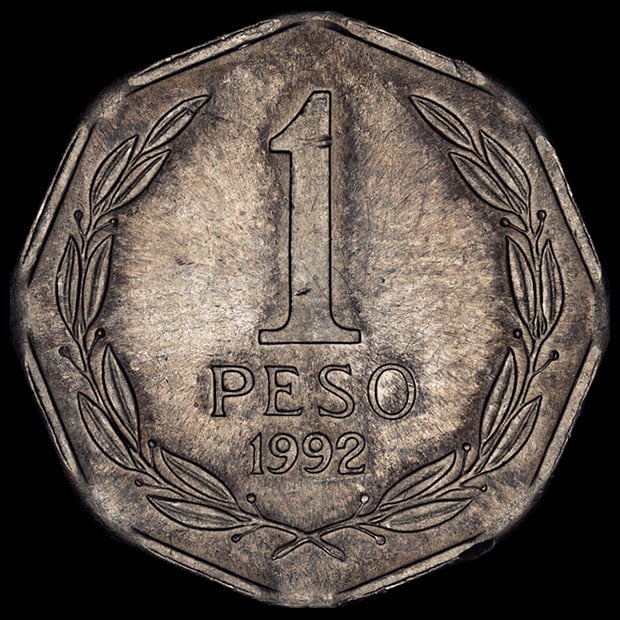 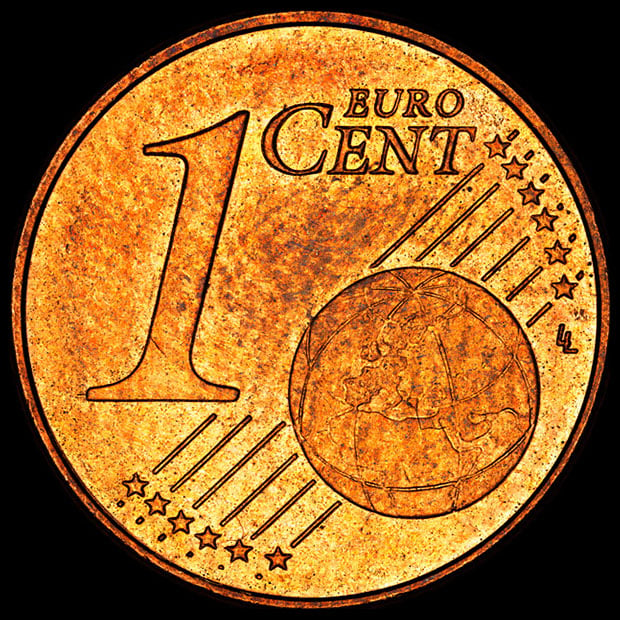 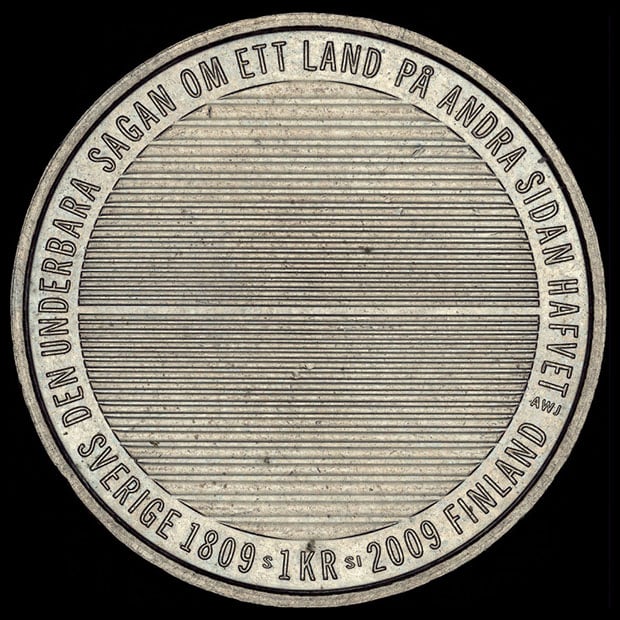 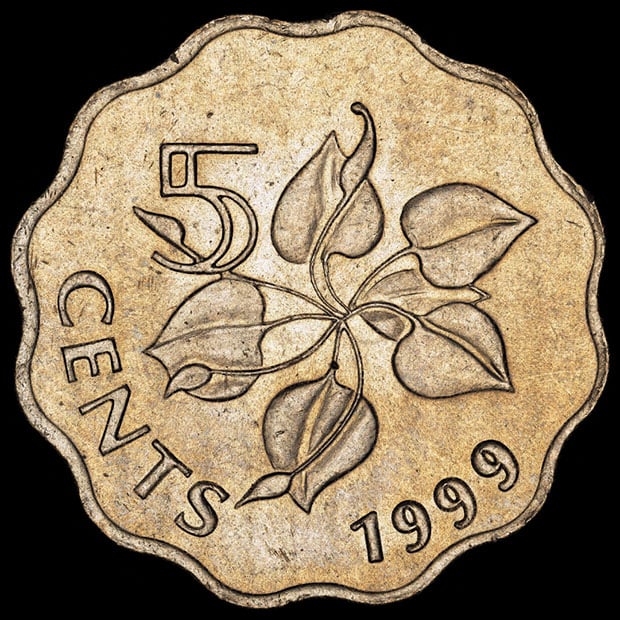 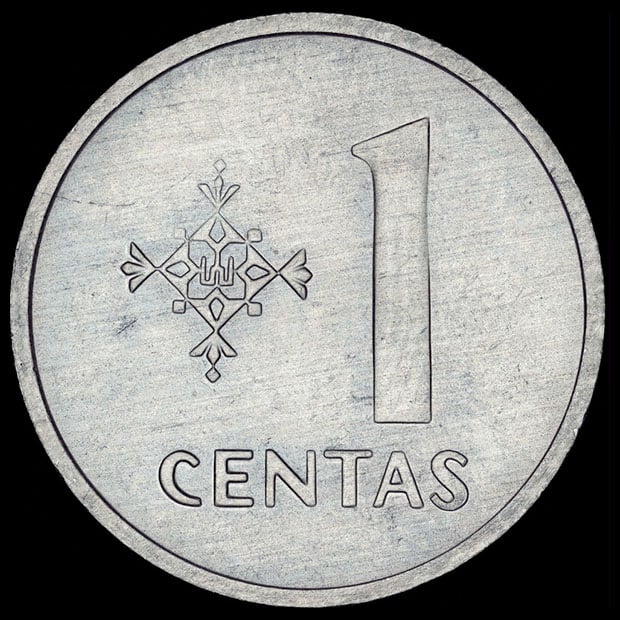 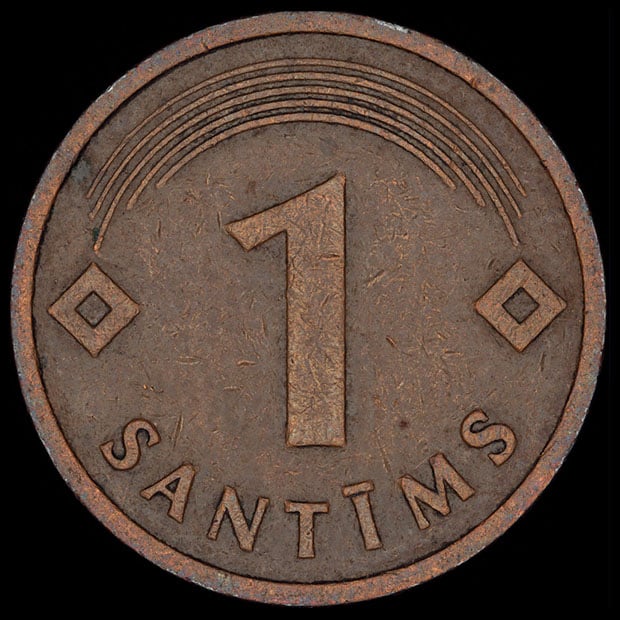 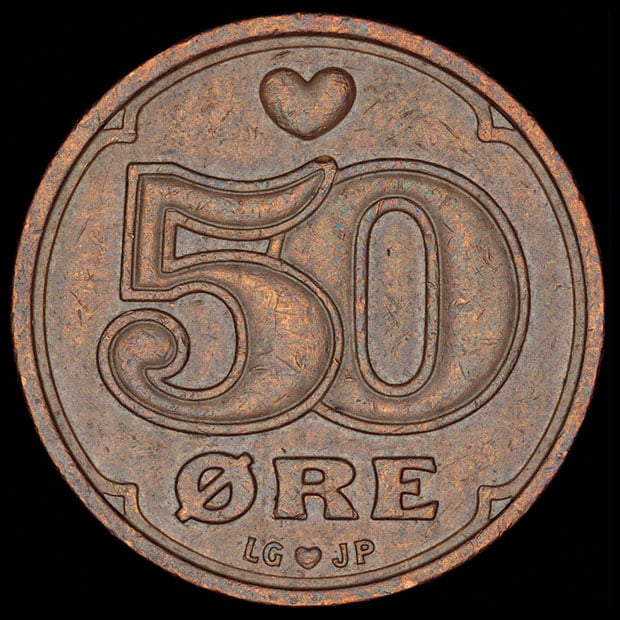 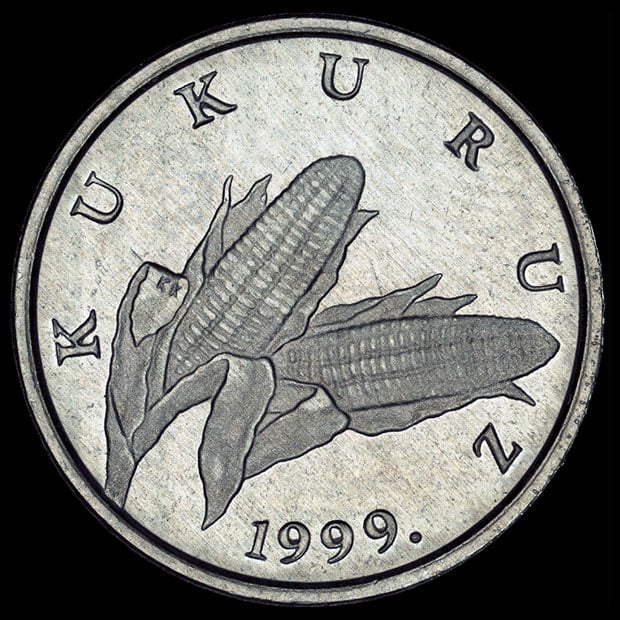 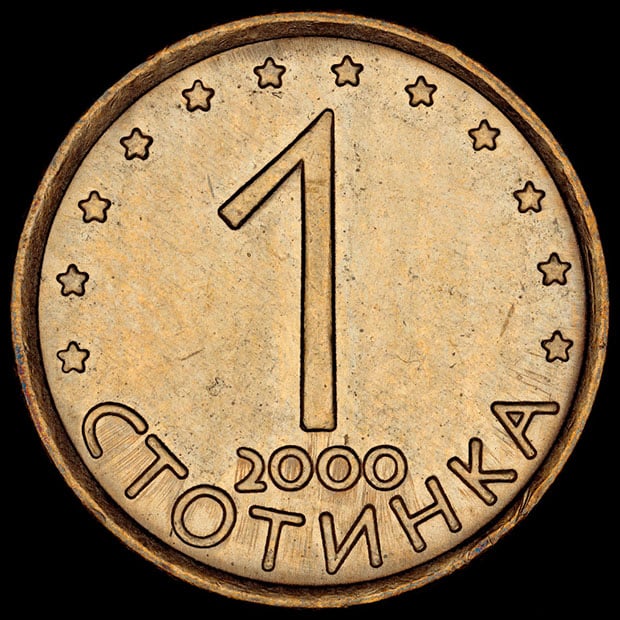 You can find online lower-resolution zoomable previews of the photographs on the project’s webpage.

Here’s what the prints look like when installed in an exhibition: 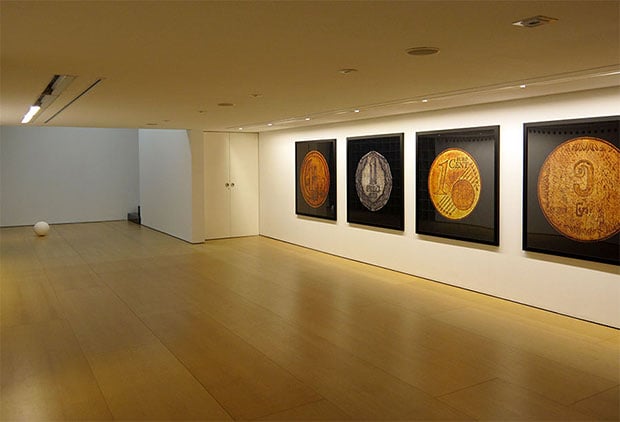 You can find out more about the project (and the exhibitions) here.