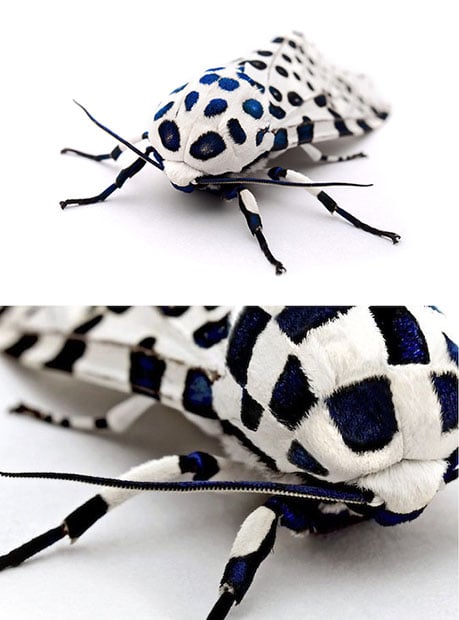 That all actually happened last year, and the images are at the center of a copyright skirmish.


First, some background: BMW MINI Cooper has been running a marketing campaign based around art contests. Visit the website MINI Space, and you’ll find regularly held contests with tens of thousands of submissions and valuable prizes given to the winners.

For a recent contest based on the theme “Check-mate,” 23-year-old Frenchman Romain Sarkal Eloy submitted this photograph: 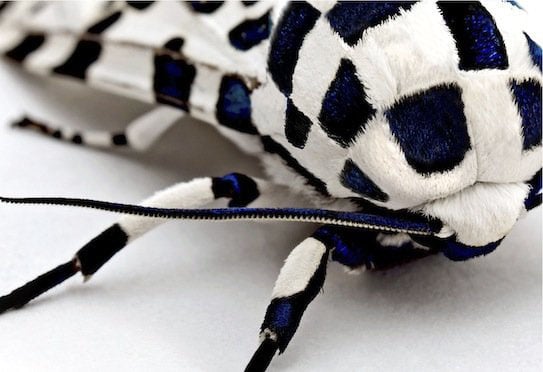 Here’s what the contest said in announcing the winner:

We were mesmerized by the attention to detail displayed in Romain Eloy’s checkered insect. It blends excellent macro photography with sophisticated digital rendering to create a stylized image that blurs the line between the real and surreal.

What the announcement and the original description didn’t say, however, was that the image was a Photoshopped version of this photograph by photographer Kevin Collins: 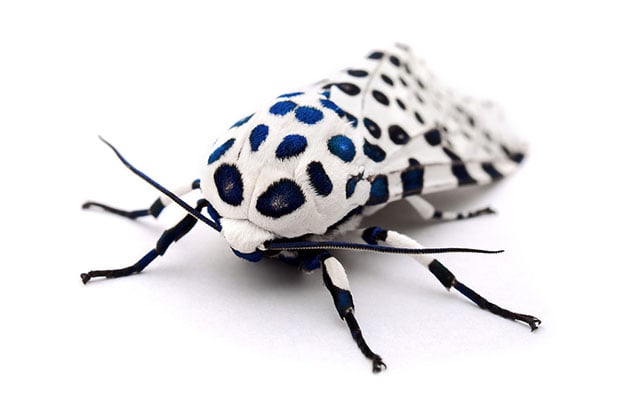 Collins was never contacted for permission, and he never allowed his photo to be manipulated and published without attribution — much less as an entry in a contest. (He did Creative Commons license the photo, but required that any use carry attribution).

What’s more, each of the contest comes with guidelines that state, “Your submission must be 100% original work.”

We hear that the contest was contacted by the second place winner regarding the violation. Their response was that the photo was not a violation of the rules or copyright due to the fact that it was “manipulated enough” to qualify as original artwork.

Here’s a side-by-side comparison of the original and the “new artwork,” just to give you an idea of the extent of the manipulation: 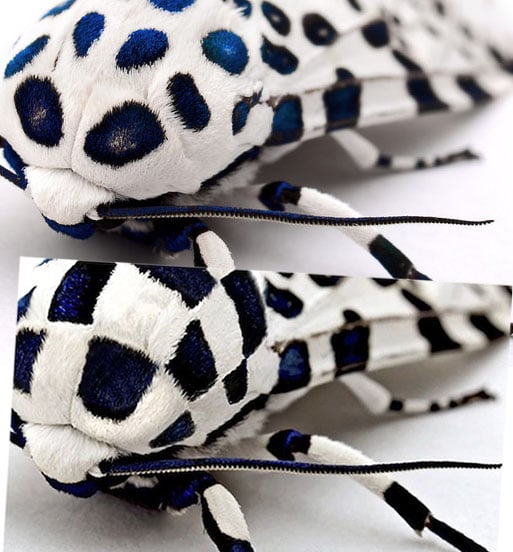 At what point does a photograph become Photoshopped enough to qualify as “100% original work,” and as something separate from what the original photographer created? Is this enough?

Update: Here’s a quote from the response the second place winner received from Minispace after multiple emails over a number of months:

“[Eloy] digitally manipulated it enough – wittily retouching the moth’s spots into checkers – for it to classify as his own artwork, and for us to select it as first-place winner. Eloy’s work is not in breach of any copyright infringement laws and as such, we will not be making any changes to our winners selection and/or allocation of prizes.”

When I release photos with Creative Commons licenses, I have the intent of helping out students, scientists, and nonprofits … giving them detailed images to use on posters, websites, research papers, etc.

I’ve never had the intent of helping a thief and rule-breaker win a MacBook Pro from a company that turns a blind eye to copyleft violations.

Update: The contest has taken action regarding this case. Here’s what the MINI Space Team told us via email:

Regarding the MINI Space “Checkmate!” design competition, it has been brought to our attention that the 1st place winning entry violated the competition rules. We have since taken the concerns of our community seriously and looked into the matter in thorough detail.

We are excluding the winning entry retroactively from the competition.