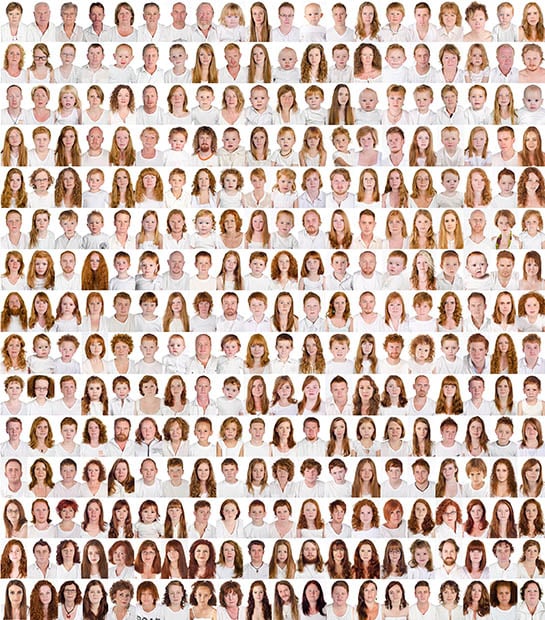 South African photographer Anthea Pokroy is a self-proclaimed “ginger,” and has been on a mission to photograph other redheaded people in order to create a series of images about identity, prejudice, racial classification, segregation, and elitism.

The project is titled “I Collect Gingers,” and has grown to over 500 portraits since it launched in August 2010. Red hair is a relatively rare trait that occurs naturally in 1-2% of the human population.

Pokroy writes that she’s drawn to the “beautiful, romantic colour palette of a ginger person,” and that there exists an “innate sense of community and collective experience” among redheaded people.

Each of the portraits was shot in a studio with stark lighting and white clothing. Pokroy intentionally aims for a look that resembles passport photographs that are intended only for documentation. 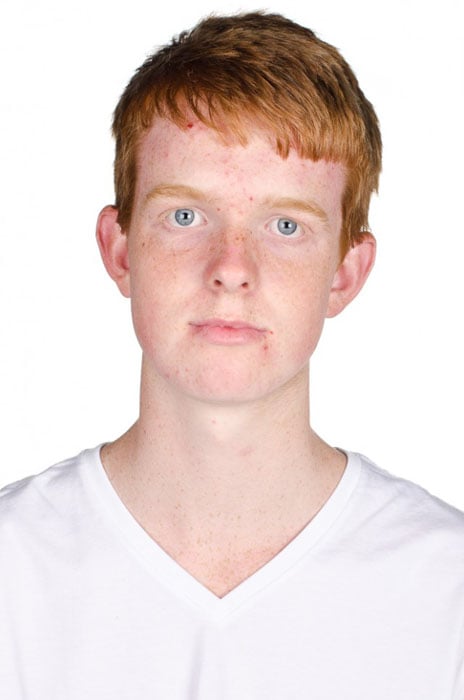 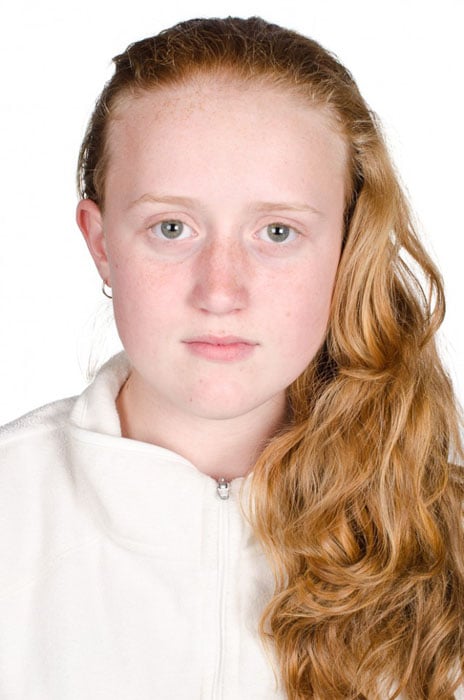 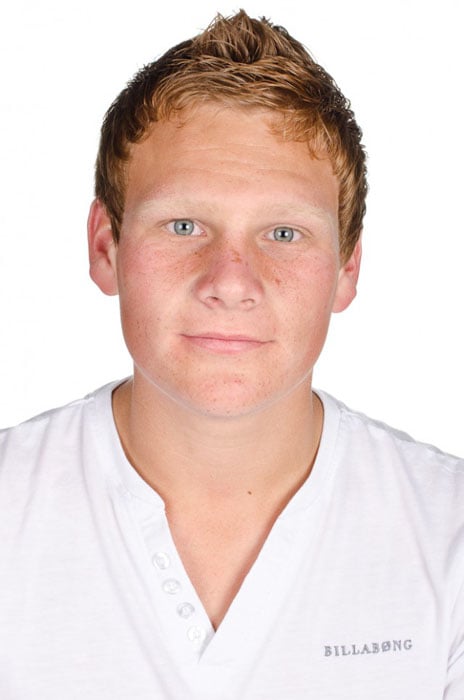 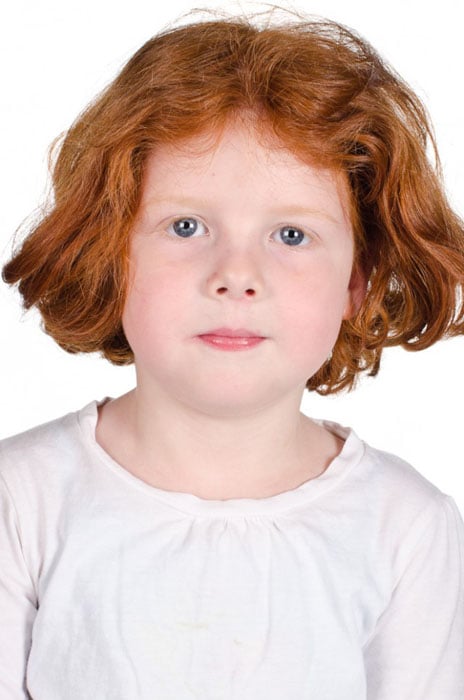 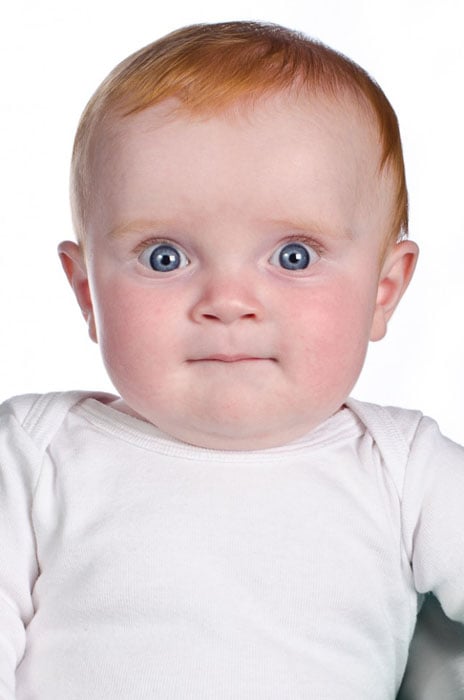 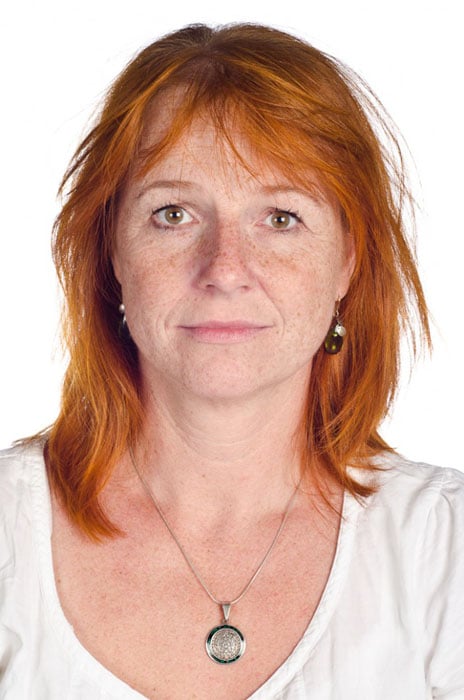 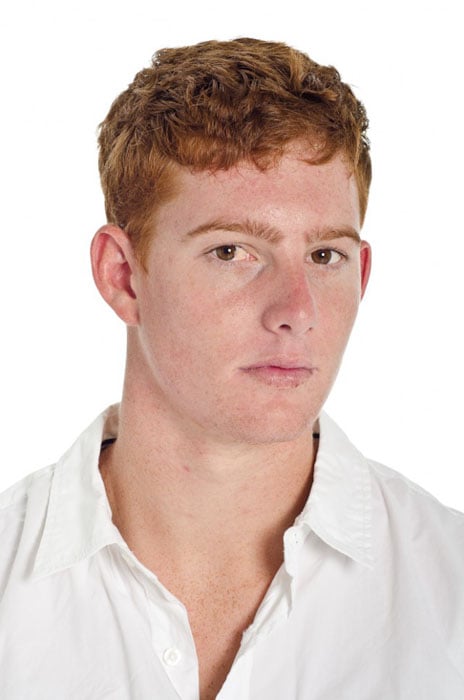 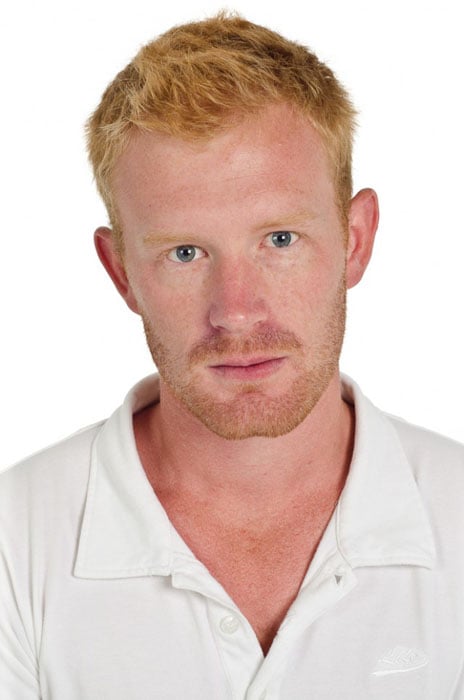 You can find the entire collection of photographs over on the project’s website.

I Collect Gingers by Anthea Pokroy (via Flavorwire)

Image credits: Photographs by Anthea Pokroy and used with permission