Time-lapse photographer Samuel Orr has completed a beautiful short film of New York City that shows the passing of a day in the Big Apple in a beautiful way.

On a visit to NYC a few years ago, I realized that the city changes as well, in ways that people don’t often notice, and thought it would be cool to make a short film about the city coming to life pre-dawn, commuters heading in, the activity of a day, and the reverse in the evening.

Over 100,000 still photographs went into making the piece (a few of the shots are sped-up video). Orr took four separate trips to NYC between 2011 and 2012, and shot the images using a Canon 7D, a Canon T3i, and a couple of Nikon Coolpix 5000 point and shoots. The total time spent photographing the city was six weeks.

Once he had the images he needed, Orr combined them into 30fps time-lapse videos and added “natural sounds of the city you’d hear from various vantages” to each segment, which he says is “lacking in nearly all time-lapse films.” 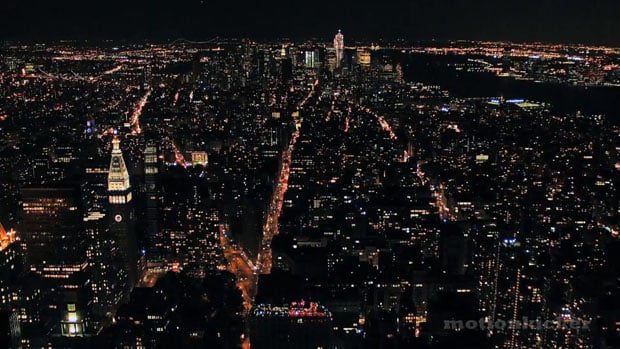 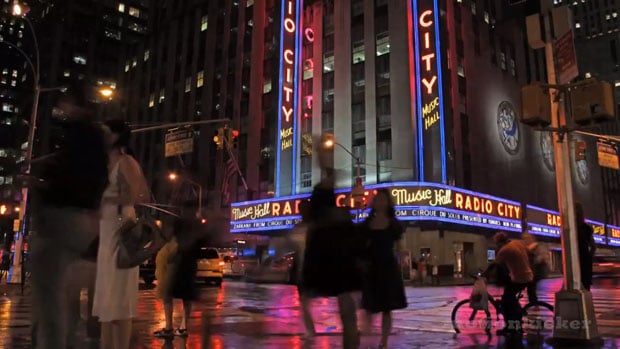 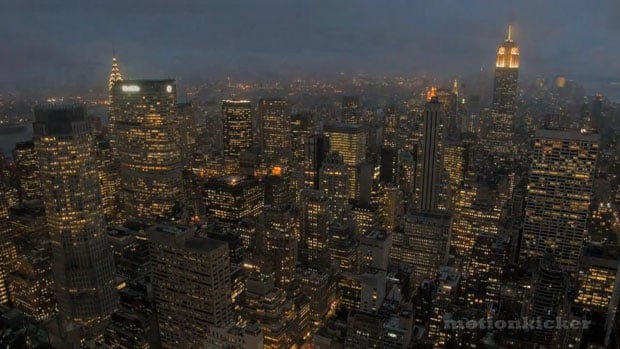 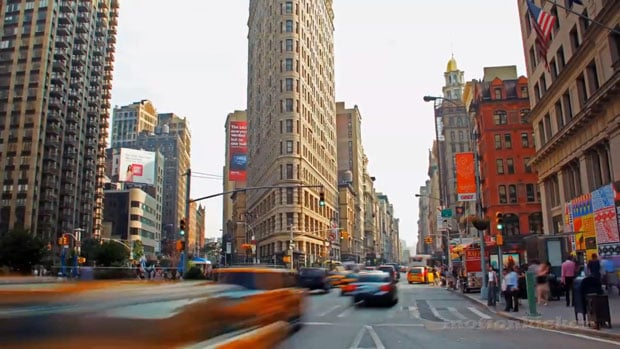 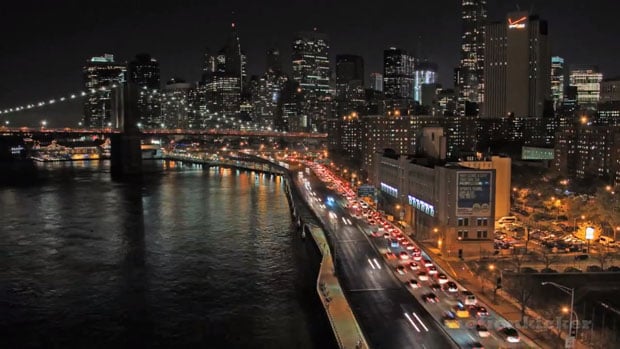 The short is the first completed piece of a much more ambitious project Orr is working on, which is a time-lapse adventure through the urban and natural landscapes of New York City across four seasons. He’s planning to travel many more times in NYC, spending several weeks during each trip to capture the fleeting events of each season.

If this is something you might be interested in supporting, you can check out his fundraising page for the project over on Kickstarter.

Image credits: Video and photographs by Samuel Orr and used with permission