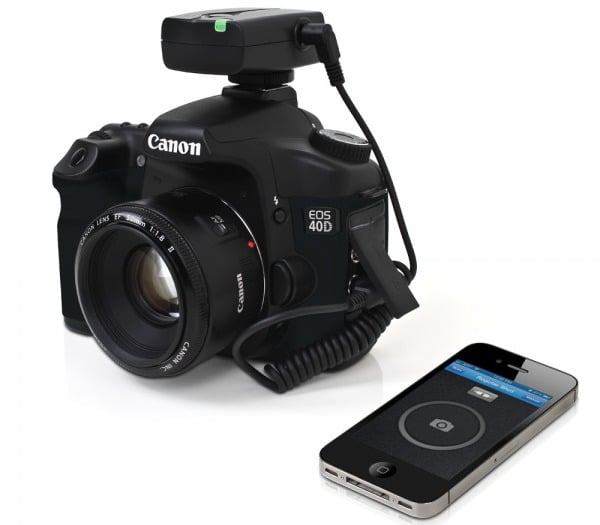 Here’s another option for DSLR-toting photogs who want to control their gear wirelessly from a distance without spending a fortune. It doesn’t have the range of the CamRanger or the ability to send over a live view like, say, the built-in wireless on the Canon 6D; however, it’s less than one sixth the price of the first, and you won’t have to upgrade your camera to get it.

It’s the Satechi Bluetooth Smart Trigger, and it comes in three versions that are compatible with a range of Canon and Nikon DSLRs (plus a couple of Pentax options) for only $45. 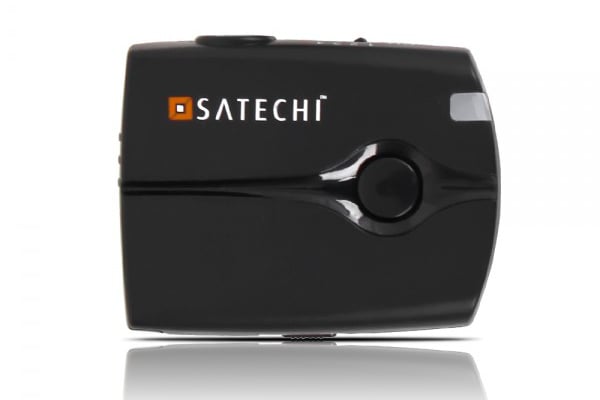 The module itself mounts on your camera’s hot shoe and connects via USB. Then, using Bluetooth 4.0 technology, you can take advantage of Regular, Manual and Time Shot modes to trigger your DSLR in whatever way you see fit.

Here’s a look at the modes and the functions each offer: 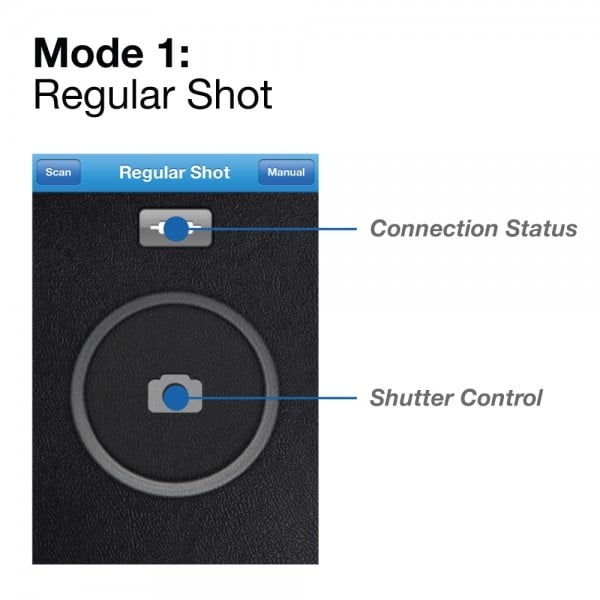 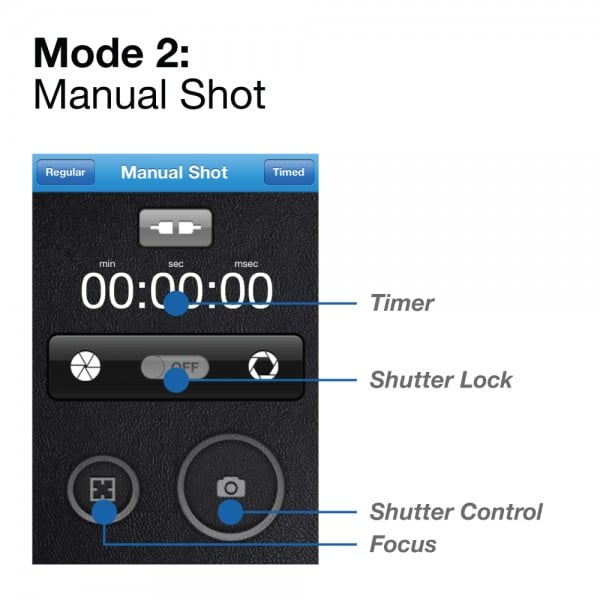 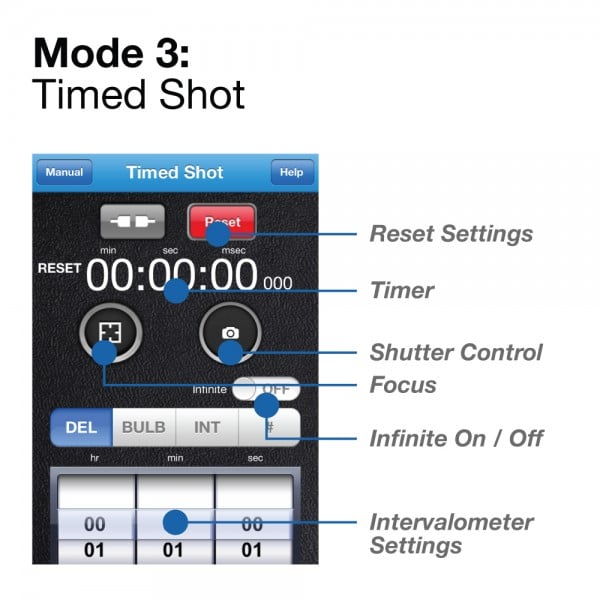 Because of the Bluetooth 4.0 technology, the Satechi Smart Triggers all offer 50 feet of wireless range and a supposed 2 to 10 years of idle battery life. You can pick up the unit that’s compatible with your camera over on Satechi’s website or Amazon.

For now, compatibility on the mobile front only extends to (most) iOS devices, but Galaxy S III and Galaxy Note 2 compatibility is reportedly coming later this month.

Photos of the White House Gutted During Its Truman Reconstruction

Photographer Captures Girlfriend Leading Him Around the World