Here’s a bizarre tale of Photoshop and fraud: Back in August of 2012, TechCrunch published a piece accusing a young woman named Shirley Hornstein of tricking Silicon Valley with Photoshopped photographs. By inserting herself into other people’s snapshots with the rich and famous, and by using made-up job titles and citing non-existent connections, Hornstein was able to wiggle into inner circles of the valley’s tech elite.

In addition to duping people into believing she was one of the tech industry’s most well-connected individuals, Hornstein also managed to get her name onto lists of top women investors.

Her façade began to crumble, though, when it came to light that many of her pictures with celebrities are actually ‘shop jobs. Here are a couple more examples of her faked photos: 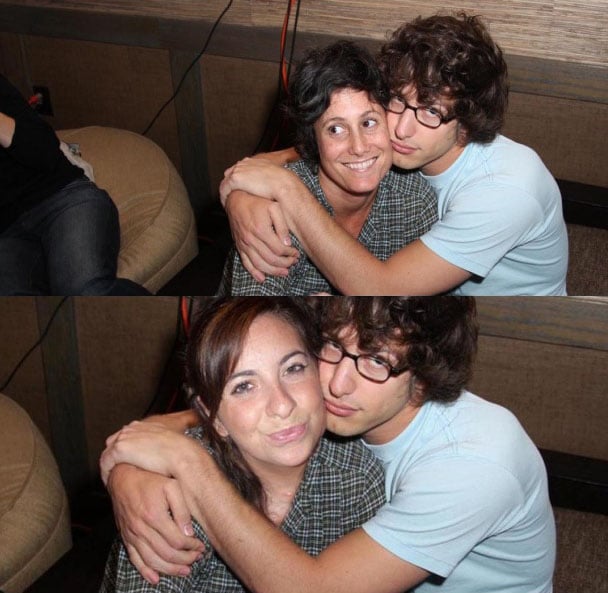 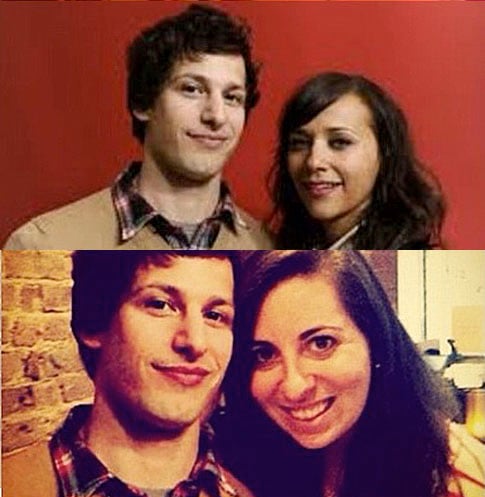 Hornstein published an honest apology earlier this week, confessing to everything she’s accused of and promising to change her behavior:

In short, my house of cards collapsed. After TechCrunch outed me as a liar and (ab)user of photoshop, I was subjected to the humiliation and judgement from people I have never met and probably never will. More articles surfaced, and my entire credibility was essentially erased. I lost my job. My friends. My life came crashing done on me. I was devastated, confused and ashamed of myself. Deep down I knew this would happen eventually because you can’t build your life based on lies, but what did I do to stop it? I told more lies, created more elaborate stories, abused trust that been given to me and pretended that everything was going to be okay. Fake it ‘til you make it, right? I was so lost.

We have to say, ethical issues aside, it’s rather impressive that Hornstein’s Photoshop skills fooled so many people for so long. Perhaps she can now transition into a career in photo retouching.