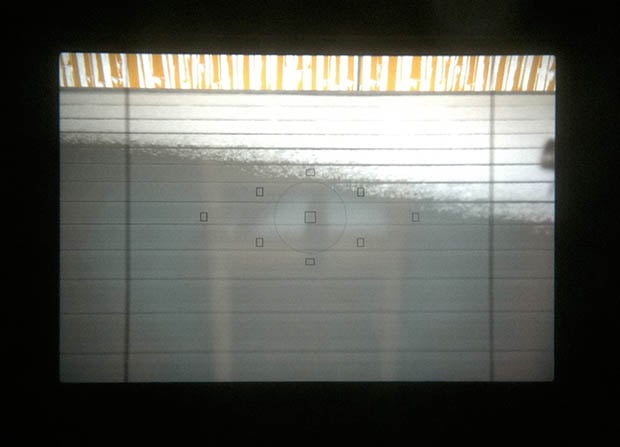 Alternative focusing screens for DSLRs aren’t hard to find, but they usually don’t have any guide lines geared toward photographers who are used to framing scenes in a square format. Zurich-based photographer Howard Linton is one such shooter. Linton decided to take matters into his own hands by modifying his DSLR’s focusing screen with custom lines etched in using an X-Acto knife.

Here’s what Linton tells us about the motivation behind his mod:

In the days of film I was a hardcore Hasselblad user and the beauty of a square for making portraits haunts me to this day. The beauty of the modification that I performed is that you can have the best of both worlds. You can frame squares to your heart’s content but, at the same time, you have the option of going wider/longer as the need arises.

Linton started out by buying a replacement focusing screen. 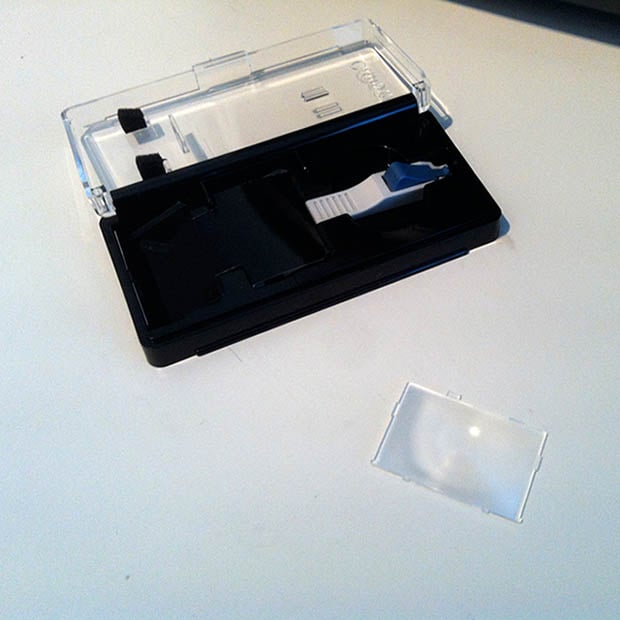 He then took a metric ruler, and measured 6mm from the left and right edges of the screen, making a small mark at the top and bottom. Next, Linton lined up his ruler with the marks, and made a light vertical cut using his knife. This created guide lines exactly 6mm from the outside edge on both sides of the frame. 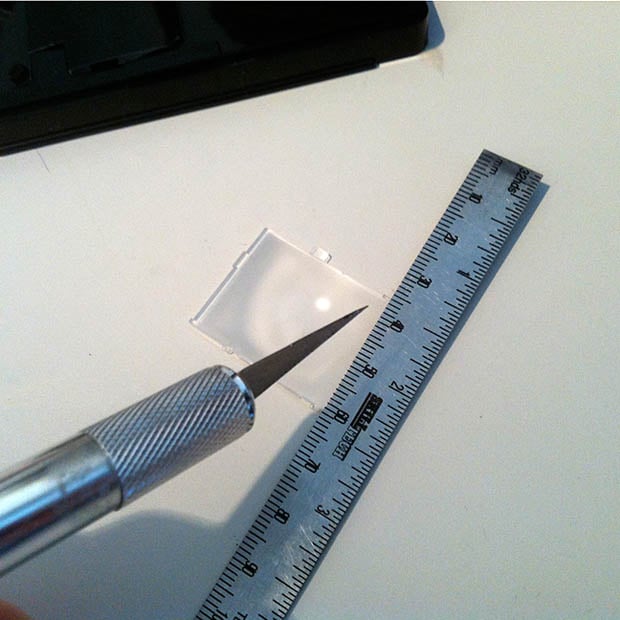 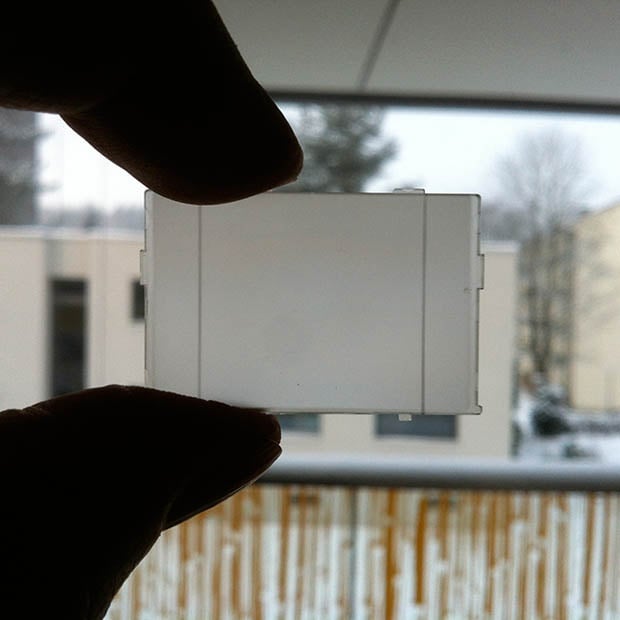 Here’s what the viewfinder looks like with the modified focusing screen installed: 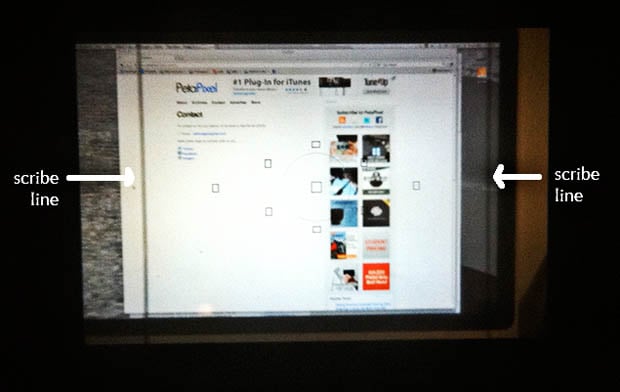 You can see how simple it is to accommodate the constant movement of the performers allowing me to focus on shooting square images but also have the option of going to a rectangle as the need arises.

We shared a similar mod earlier this year, but that one was done with tape and wasn’t a very stylish or flexible solution.

You can find more of Linton’s work over on his photography website.

Image credits: Photographs by Howard Linton and used with permission