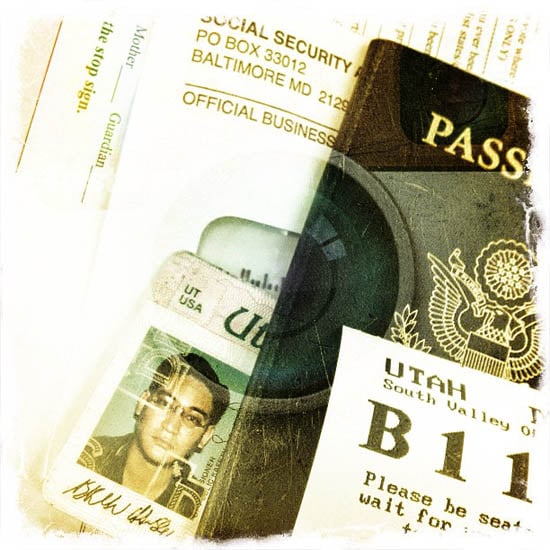 Over the last few days, many Instagram and Facebook users received a nasty shock when they were unceremoniously locked out of their accounts. The lock-out was accompanied by a message asking for government-issued proof of ID before being let back in.

If these were famous people or celebrities, that would be understandable. But all manner of users have been locked out of their accounts over the last week pending identification; some are even being asked to provide birth certificates if their IDs are deemed unacceptable.

Here’s an example of the official notice: 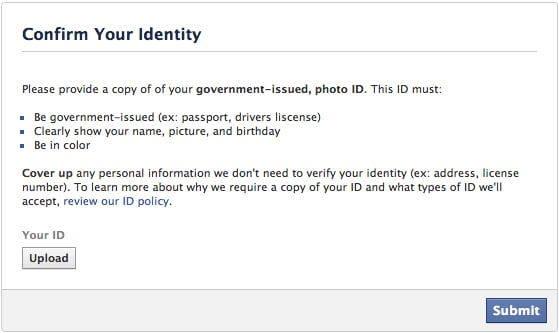 Apparently, this wave of ID checks was made possible in part by (surprise, surprise) Instgram’s policy changes that went live on the 19th.

Although the most controversial parts of the new policy were removed, other changes — such as the ability to terminate your account or prevent you from accessing it at any time, for any reason — did go through. Before now, Instagram’s policy only allowed such action for a handful of basic reasons (e.g. nudity, harassment, etc.).

What makes the Instagram side of the ID checks all the more strange is the fact that, unlike Facebook’s policy, nowhere in Instagram’s terms are you required to provide your real name or accurate information. It’ll be pretty hard to provide government issued ID for a pseudonym.

A spokesman assured TPM that ID checks were “common practice” and the requests were only being made “if we have reason to believe the person is potentially in violation of the Terms,” but refused to share any details beyond that.

Image credit: Photo illustration based on Renewing your driver license is the best birthday present and the best way to spend a day off work by hansenbrian