Photographer and film professor Cy Kuckenbaker scored a viral hit in December 2012 with a clever video showing five hours of airplane landings condensed into a 30-second composite time-lapse. That video has been viewed more than a million times over the past couple of months.

Kuckenbaker tells us that he just released a second companion piece — one that shows 90 airplanes in 30 seconds rather than 60.

The following is Kuckenbaker’s explanation as to how the video was made: 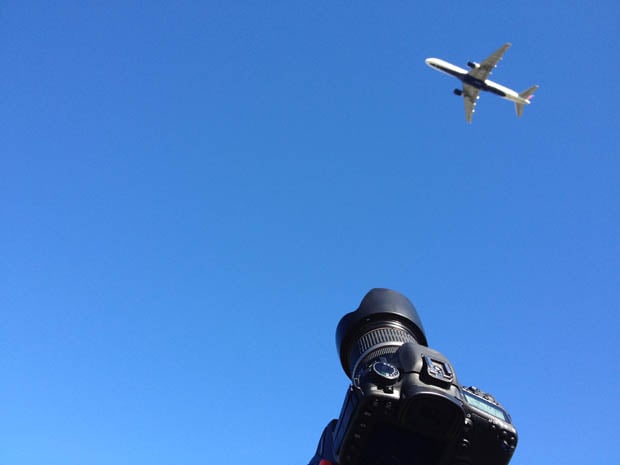 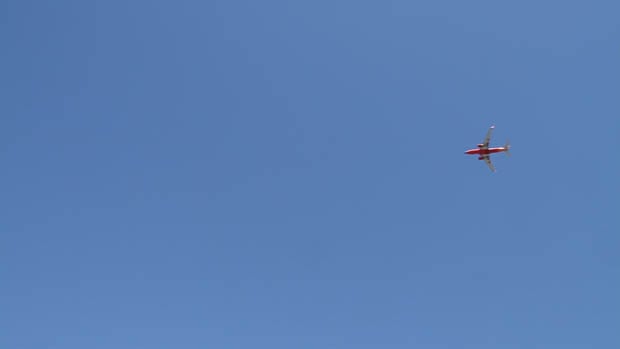 I shot 90 departures over a six-hour period from an area just beyond the airport fence in San Diego using the same settings as the previous video (50/s, f/13, ISO 100, 24 frames/sec). When the airplanes land they all touch down in the same area of the runway but on departure – depending on the size and weight of the airplane – they take off from drastically different parts of the runway. This means the planes are generally much smaller in the frame and moving at very different relative speeds. 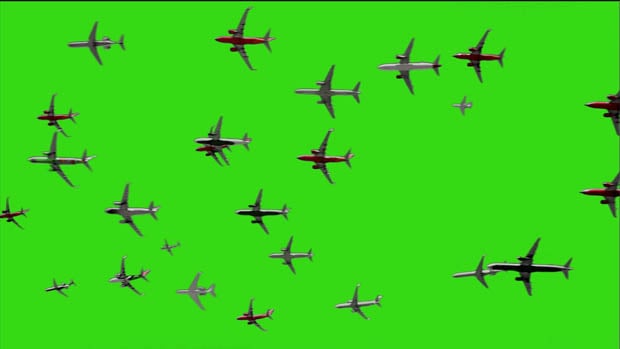 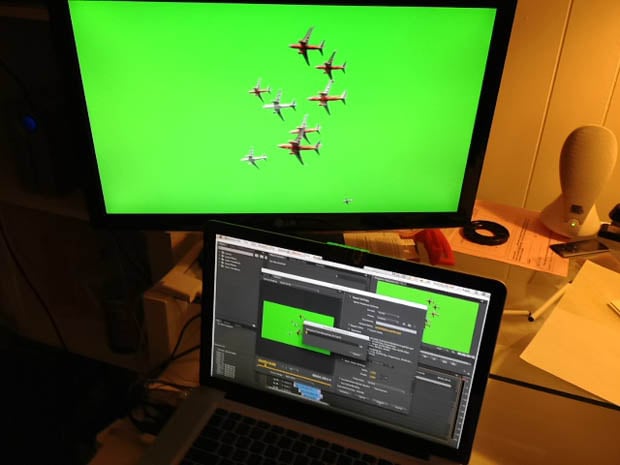 To manage it all in post and keep the system from crashing I grouped the planes chronologically, chroma-keyed the sky out, then composited each group of ten to twelve planes together on one green screen plate that was imported back into the final sequence and chroma-keyed once again. So instead of 90 individual clips on the final timeline (which is how I made the first video) there were only about 9 airplane clips I had to manage. Each clip contained around 10 aircraft. 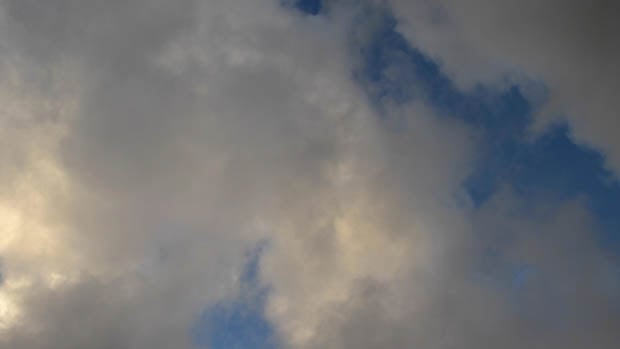 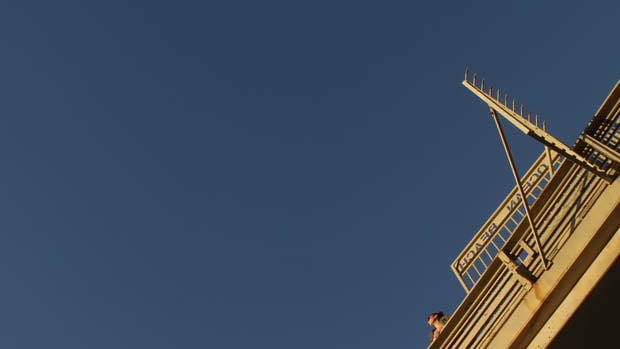 The background timelapse is a storm that came through San Diego on Dec 24th shot with an intervalometer at one frame/second. I rode the exposure settings manually to compensate for the rapidly falling light. During post I was able to smooth the exposure jumps out using two passes of Granite Bay’s deflicker plugin for Premiere. The pier in the foreground is also a timelapse shot with an intervalometer at one frame every five seconds. I wanted to shoot the foreground longer but the tide came in and took my camera out – the day ended with wet feet. 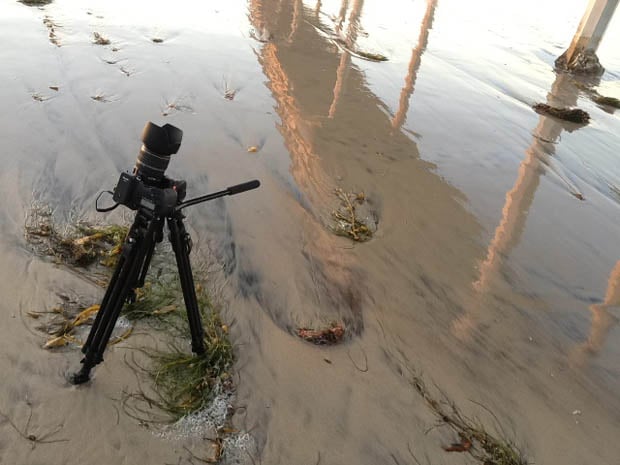 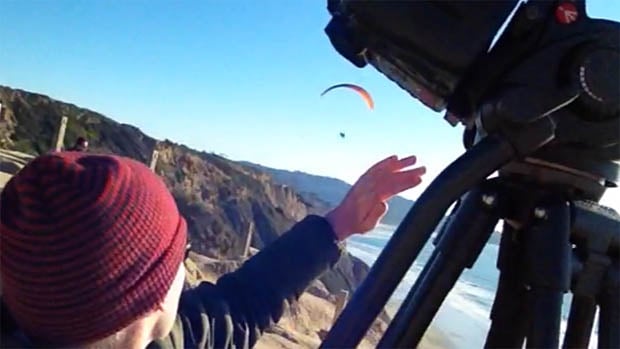 As a wink to my first video which ended with a little Cessna chasing the group – I went up to the La Jolla gliderport and shot some of the paragliders who ride the updrafts on the sea cliffs. In doing these two videos I’ve learned that our airport sees around 300 arrivals/departures per day, which amazes me since we only have a single runway airport in a city that’s not really a big hub.