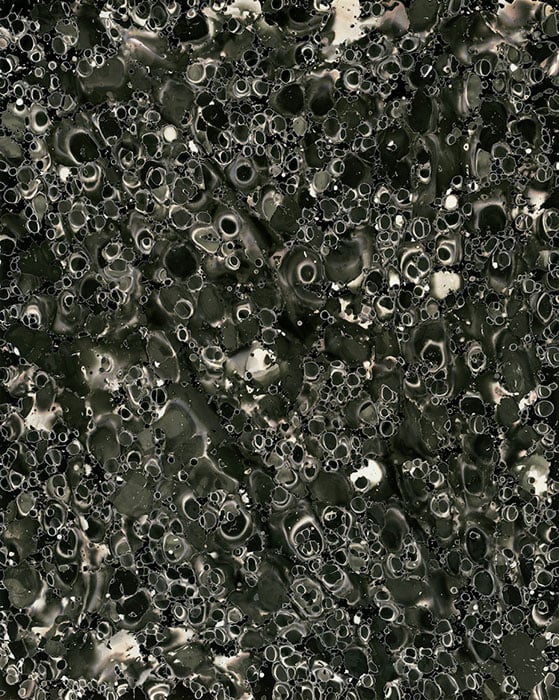 Photographer Caleb Charland is an artist who perpetually thinks outside the box for his photo concepts. In the past we’ve featured experiments that include a 14-hour exposure of a lightbulb powered by an orange and using scientific principles for creative images.


Here’s Charland’s explanation of how these pieces were created:

These are 8×10 inch unique silver prints created with the light and wax of a candle. The wax acts as both a resist to the chemistry as well as to the initial exposure by flame.

So basically, Charland exposed photo paper in a darkroom by holding a candle over the sheets. The soft light from the candle slowly exposes the paper, but the dripping wax modifies the texture of the paper while preventing the light from hitting the paper beneath it. 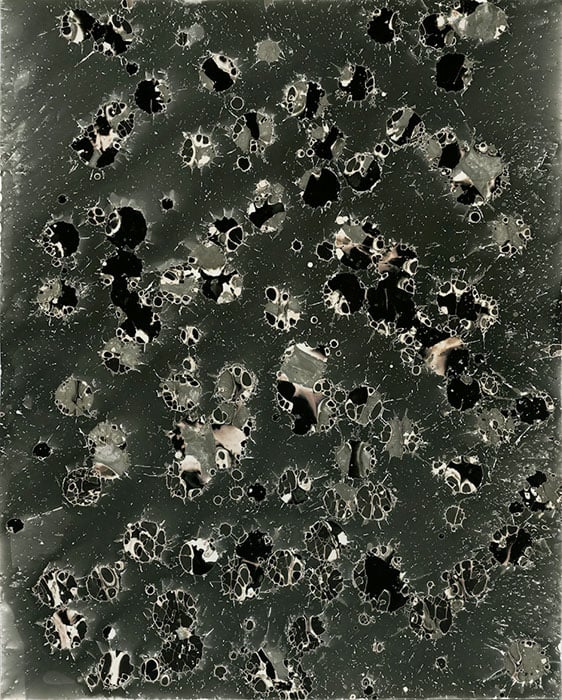 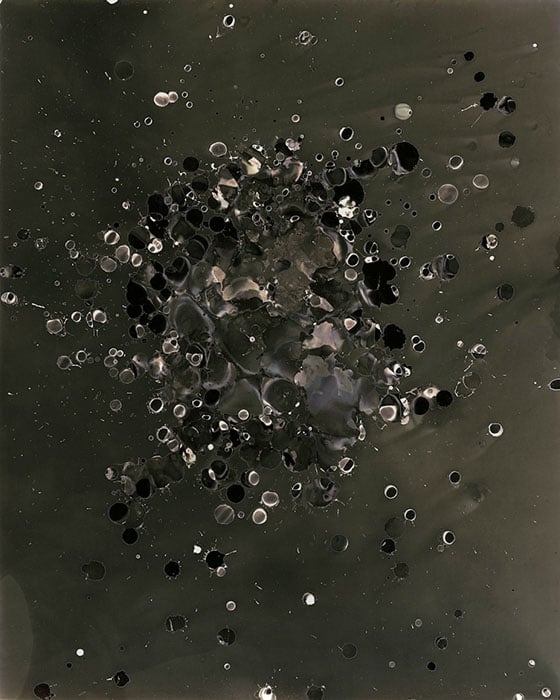 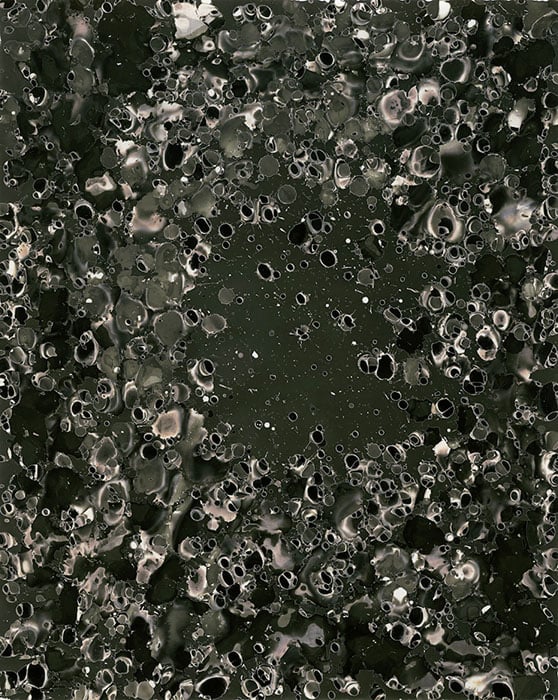 Perhaps this is what Jackson Pollock would have done if he had gotten into photography rather than painting. We wonder how much each of these pieces would sell for if they had been created by Pollock’s hand.

P.S. It’d be interesting to see more experiments done with candles and wax in a darkroom. Perhaps the wax could even be used to modify the exposure of paper when using an enlarger, and then scraped off after it has done its light blocking work.