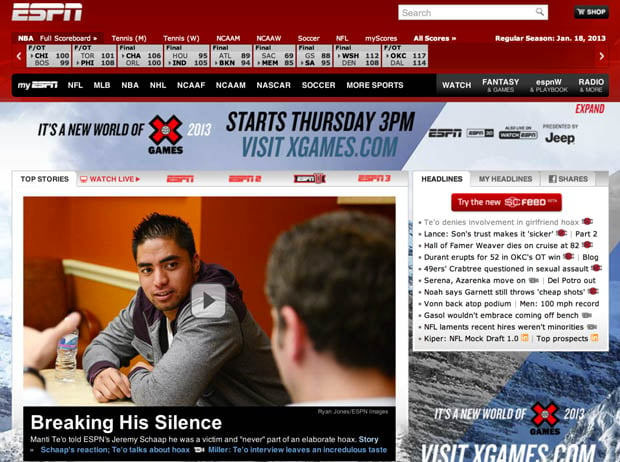 One of the biggest stories in the sports world over the past couple of weeks has been the hoax involving star football player Manti Te’o and a girlfriend that never existed. After the news spiraled into the national spotlight, Te’o agreed to an exclusive off-camera interview with ESPN’s Jeremy Schaap to explain his side of the story.

Although no footage was to be recorded at the interview, ESPN was allowed to capture the interview with a single still photographer. That photographer turned out to be University of Florida photojournalism student Ryan Jones.

Although Jones is an aspiring photographer, he has only been involved in the craft for less than three years. Imagine his surprise, then, when he noticed a voicemail last Friday at 4:47 from photographer Steve Johnson, telling him to photograph the Manti Te’o interview later in the evening.

Jones was in his car within 13 minutes after hearing the voicemail, and drove two and a half hours to the place where the interview was to be held. Within hours, his photographs were being published across national news outlets and exploding on the Internet: 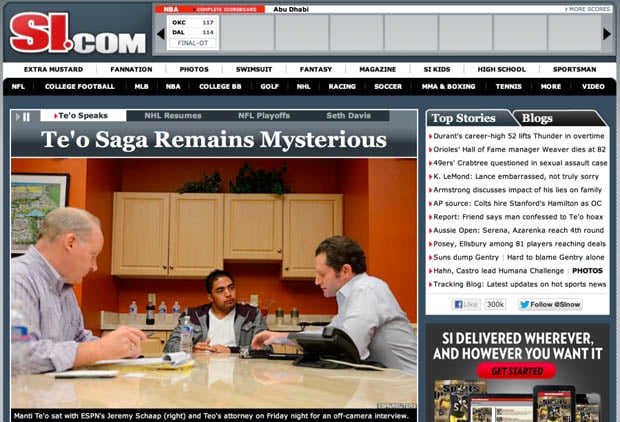 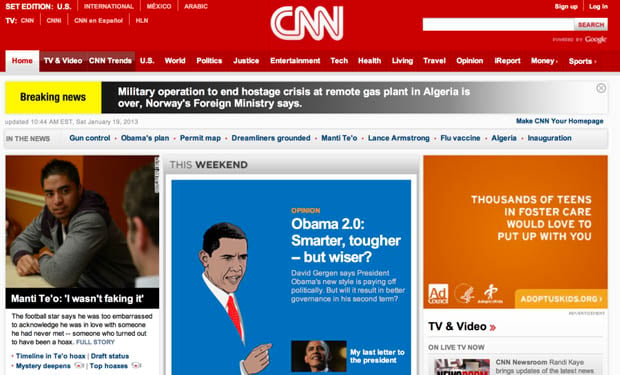 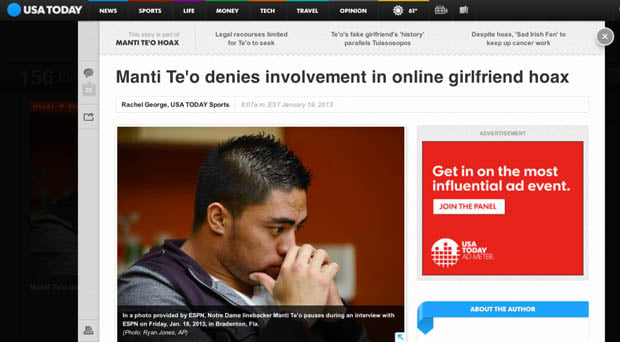 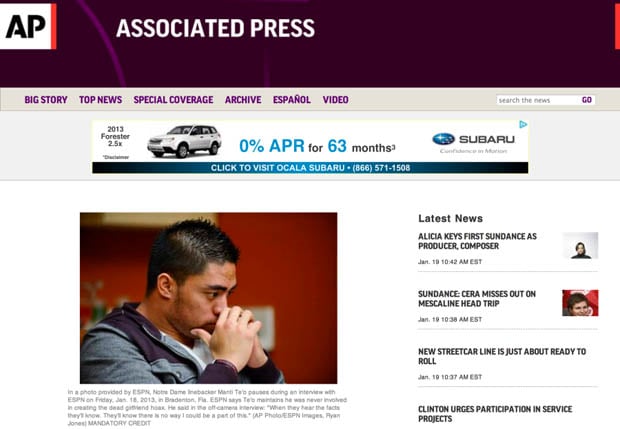 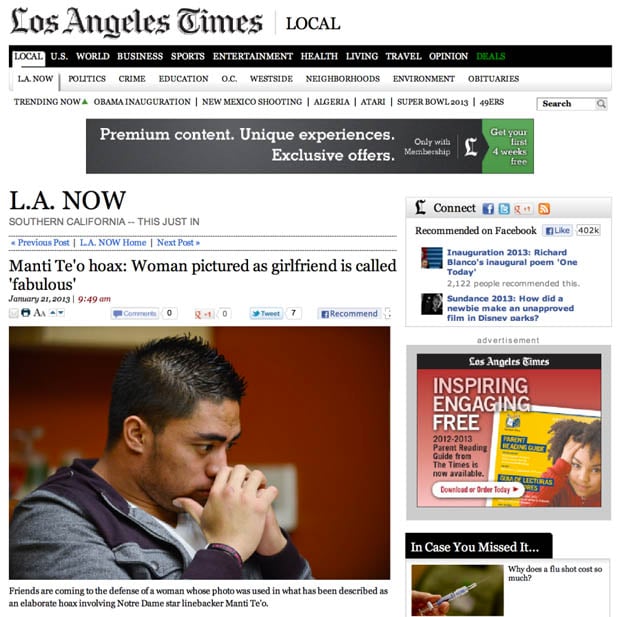 Now that things have settled down a bit, Jones has published a fascinating account of how the entire experience unfolded from his perspective on his personal blog:

Te’o (or possibly his agent) had requested that there be no video during this first interview. I was the only who had the chance to capture the visuals that would tell this story. As you can imagine, the excitement of it all quickly morphed into an overwhelming sense of nervousness once again […] Photographers are sometimes said to act like flies on the wall, but in a situation like this, it’s impossible. In a room no larger than maybe 150 square feet, with three other people, you can’t hide; especially when you’re armed with a D600 attached to a 70-200mm lens. I spent the next 10 or 15 minutes shooting as much as I could without shaking my camera to pieces as I was still so nervous. This was unlike anything I’ve ever done or could’ve ever imagined doing […]

If this experience isn’t considered taking a leap of faith and jumping into the thick of things, I’m not sure what is. Steve and ESPN took a chance on me and for that I’m grateful beyond words. I also took a chance on myself. I could’ve easily turned it down out of fear of messing up, but I’m happy to report the situation turned out much better than I think anyone expected it would; receiving a text while driving home at 2:00 a.m. from Bob saying just that was definitely a huge boost of confidence.

Head on over to Jones’ blog to read his entire account. It’ll be very inspiring to those of you who are just starting out and looking for your first big break.