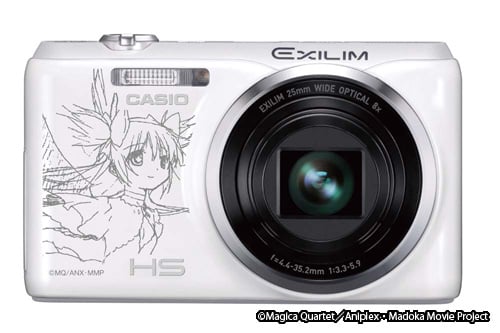 We’ve seen a lot of gimmicks when it comes to selling cameras. Especially where point-and-shoots are concerned, gimmicky features have become standard over the past few years as part of the war on smartphones. But this has to be one of most interesting: a special edition camera with the sole purpose of inserting Japanese anime characters into your pictures.

The camera is a modified Casio Exilim, and the second in a series of cameras by electronics magazine Digimono Station made especially for fans of the show “Puella Magi Madoka Magica.”

With it you can insert any of over one hundred characters from the show into your photos using the camera’s Dynamic Photo feature. The first came out in June of 2011 and, believe it or not, sold out fairly quickly.

Here’s a sampling of photos taken and edited using the new camera: 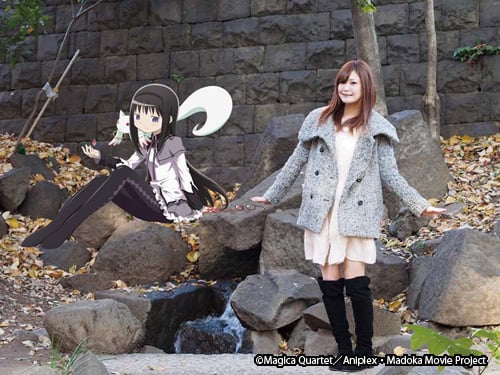 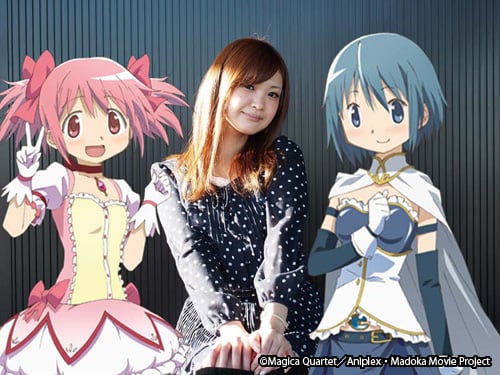 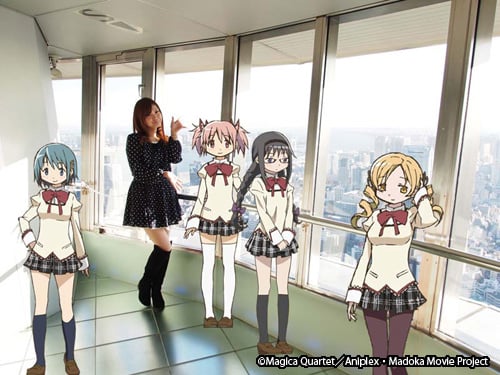 It seems to us that a smartphone app could do the same thing, but the first of the cameras did very well, so who are we to judge. The camera retails for 34,900 yen (approximately $390) plus another 500 yen ($6) shipping, and will roll out sometime in March.

Humorous Portraits of People with Faces Pressed Against Glass