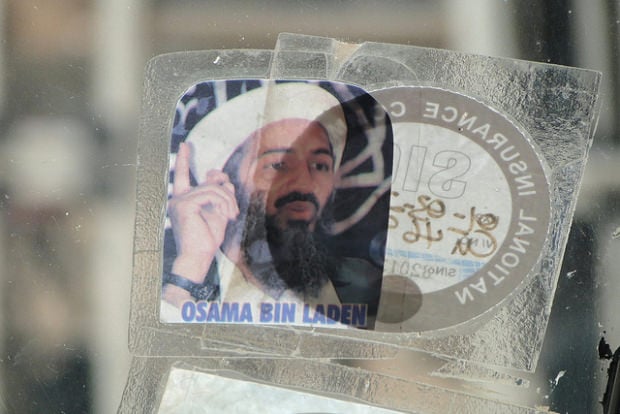 The debate over whether or not the US Government should release photos of Osama Bin Laden’s body has been going on ever since his death at the hands of Seal Team 6 in May of 2011. Last April, it seemed that the book had closed on the matter when a federal judge ruled not to release the photos for various reasons.

But certain parties — the conservative legal group Judicial Watch in this case — refuse to take no for an answer, leading the US Court of Appeals in Washington to take another look at the matter.

Judicial Watch argues that keeping the photos secret is not aiding national security in any way. They believe that at the very least some of the 52 images captured after Bin Laden’s death — perhaps the ones of his burial at sea — should be safe to share with the public. The CIA, and so far the courts, disagree.

No date has been set as to when the court will come back with its ruling, but given that the previous judge found the threat to national security sufficient, there’s no reason to believe the appeals court will see it differently.