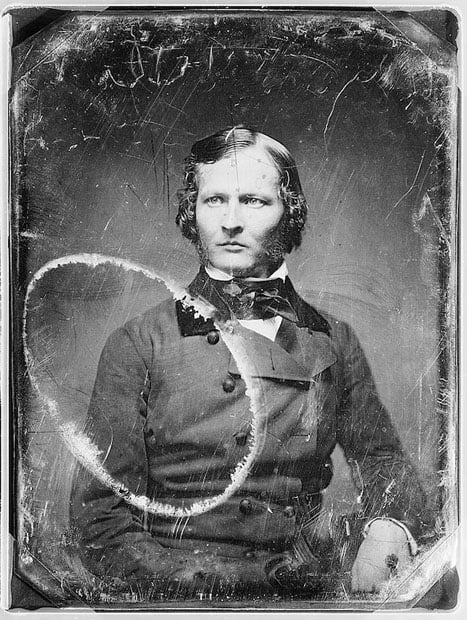 The Library of Congress has an extensive collection of daguerreotype photographs captured over the past two centuries. In addition to browsing the technically perfect ones that document history and people, it’s also interesting to look at metal plates that are flawed.


The Public Domain Review writes that plates were extremely susceptible to damage and decay:

[The plates were] developed by mercury fumes and fixed with salts. This fixing however was far from permanent – like the people they captured the images too were subject to change and decay. They were extremely sensitive to scratches, dust, hair, etc, and particularly the rubbing of the glass cover if the glue holding it in place deteriorated. As well as rubbing, the glass itself can also deteriorate and bubbles of solvent explode upon the image.

The decayed plates seen in this post were created by 19th century American photographer Matthew Brady, who is best known for Civil War images, celebrity portraits, and being the “father of photojournalism.” 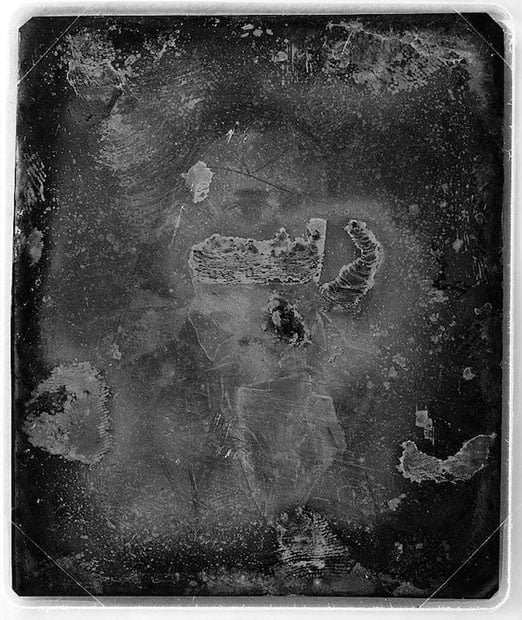 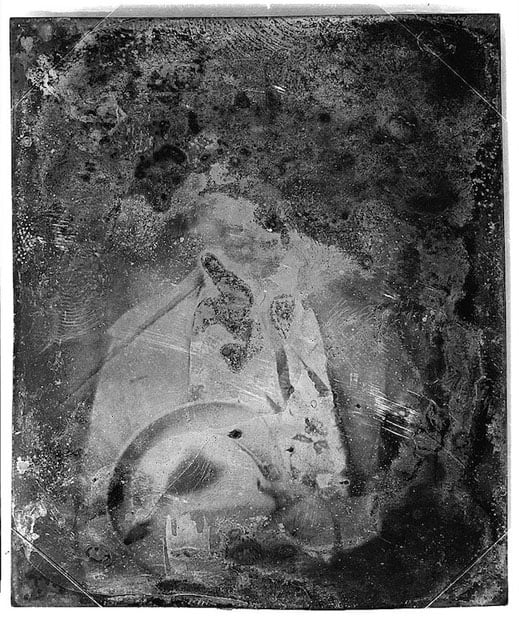 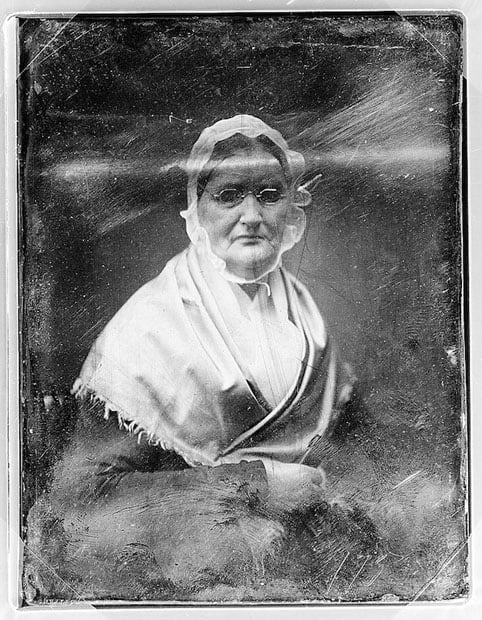 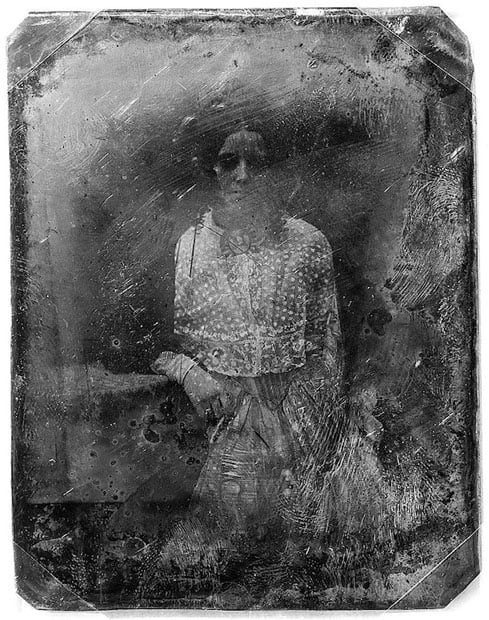 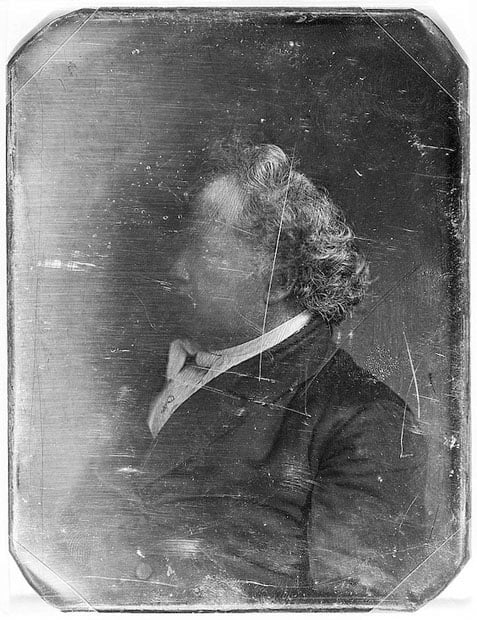 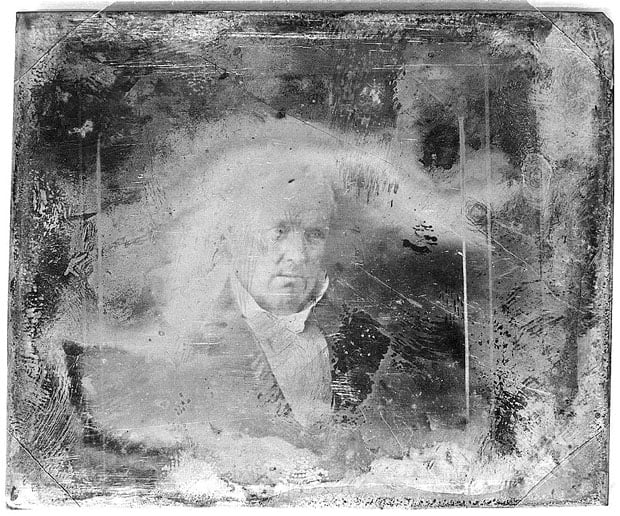 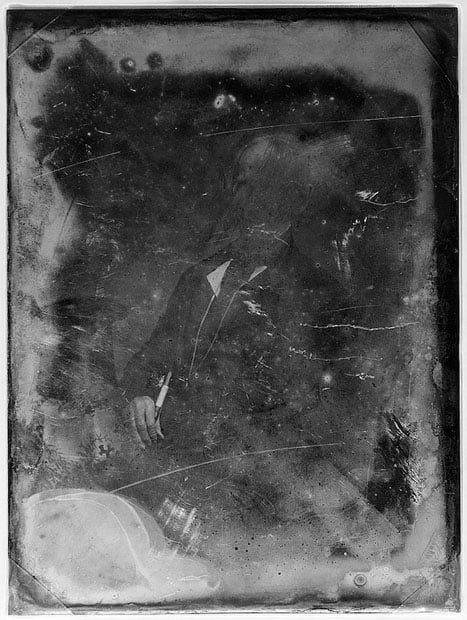 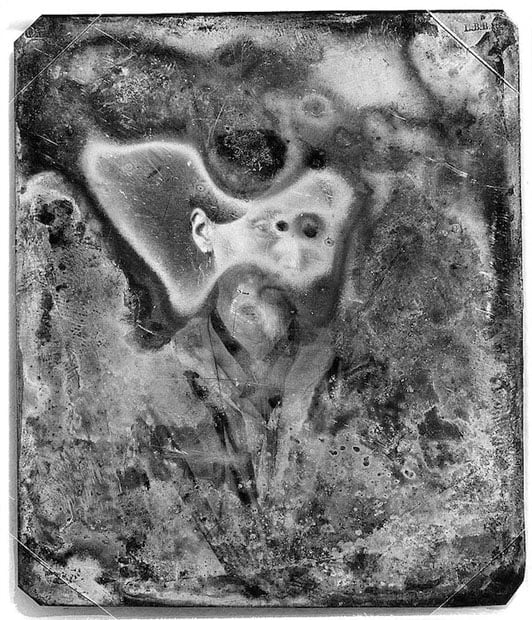 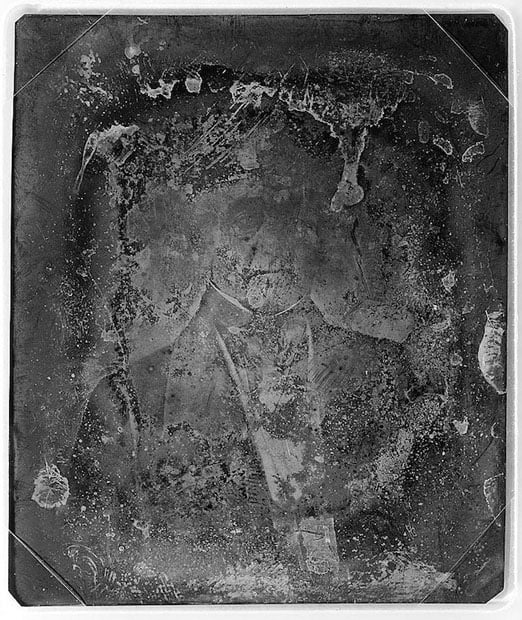 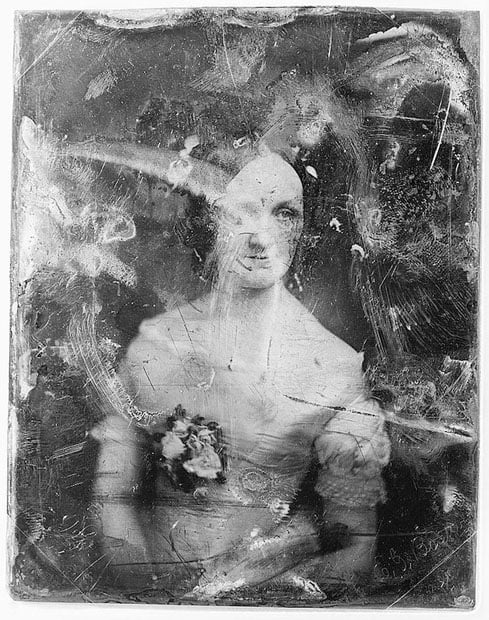 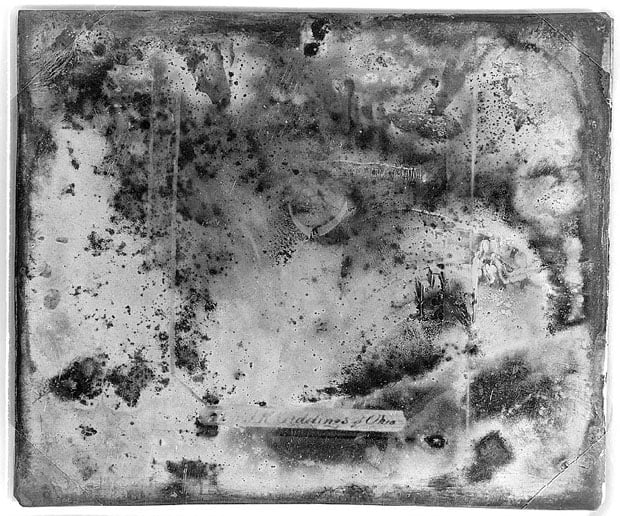 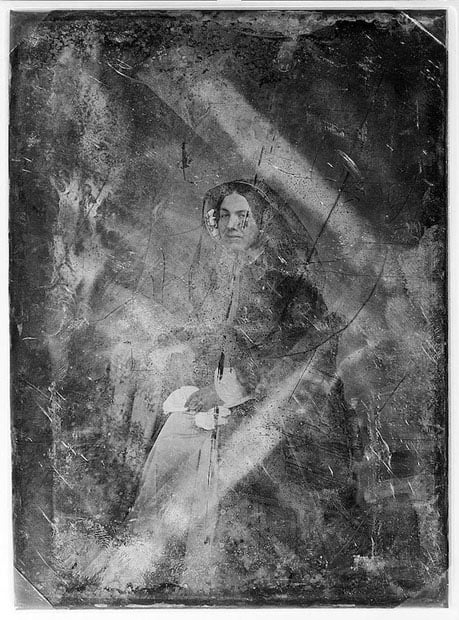 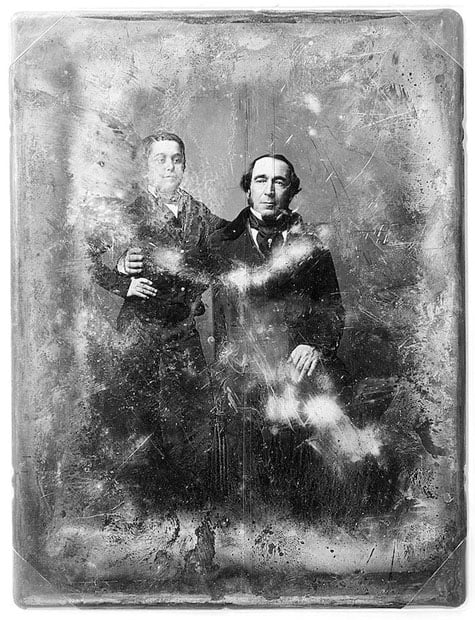 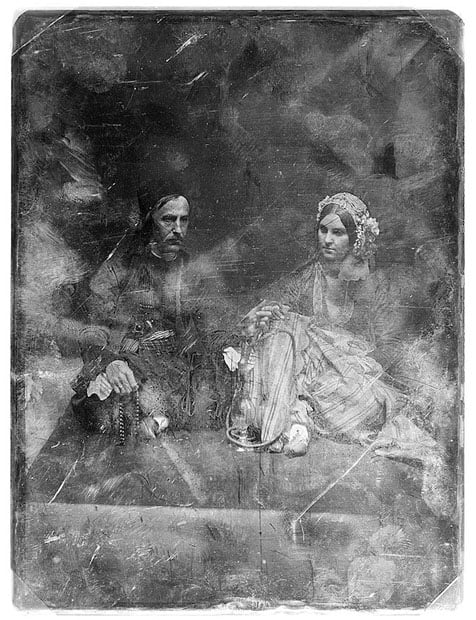 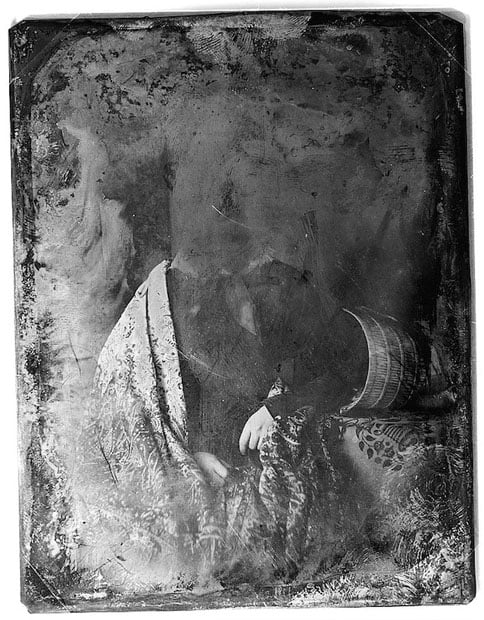 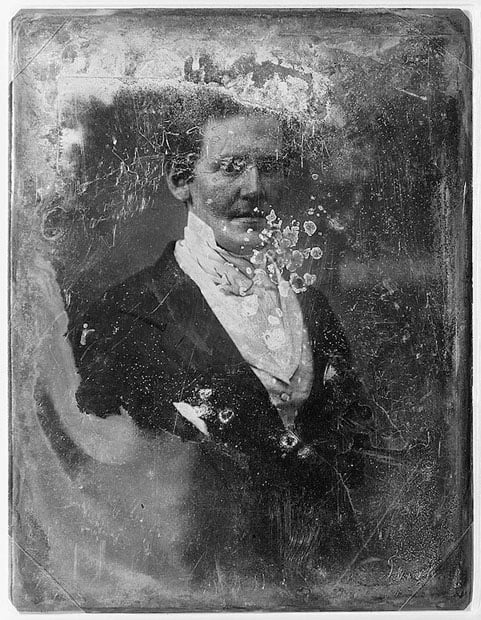 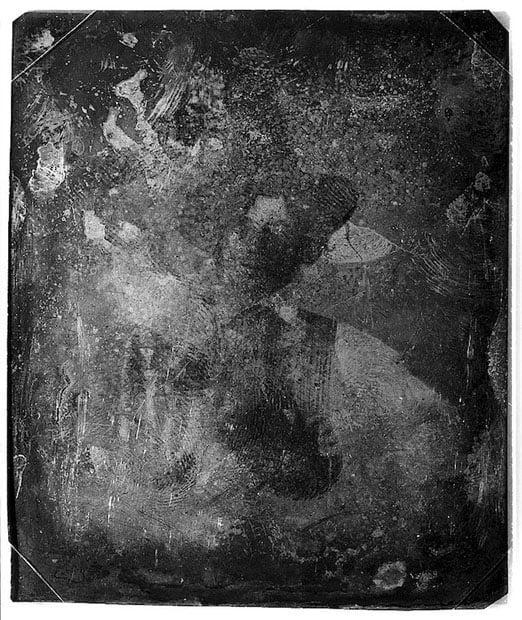 You can find more of these photographs over on The Public Domain Review.