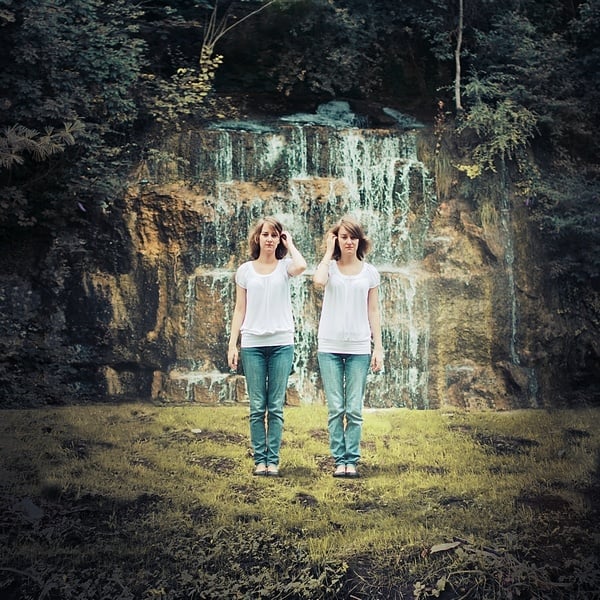 Each of the portraits is dreamlike in appearance, with the twins dressed in the same clothing and posing in the middle of the frame. Many of them would look like mirror images, except the backgrounds make it clear that you’re staring at two different individuals. 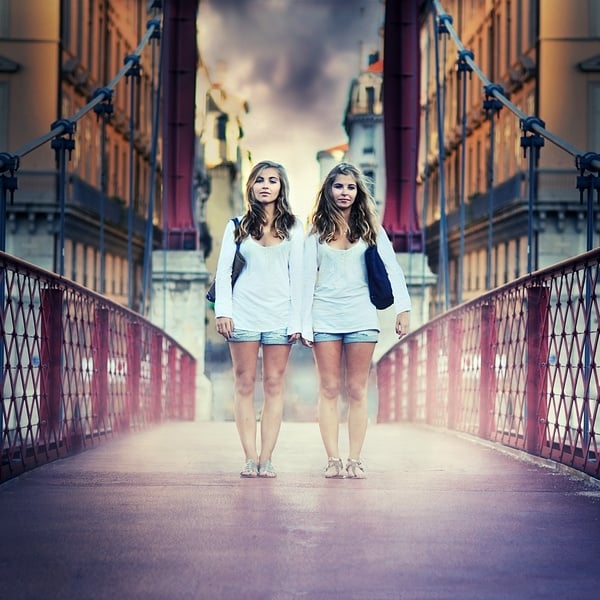 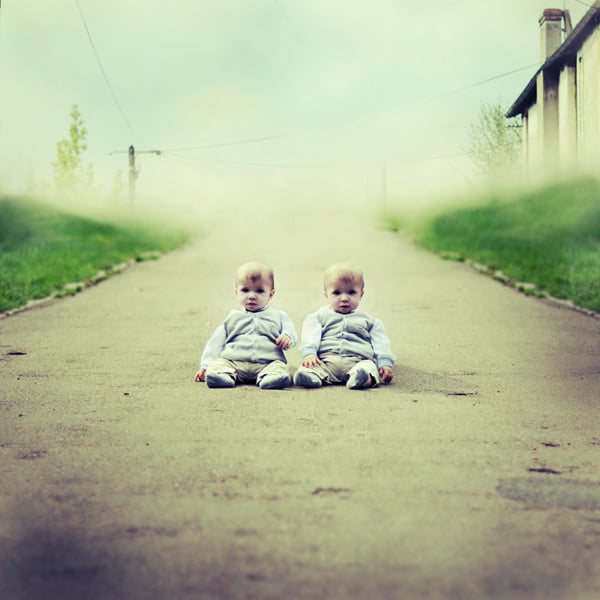 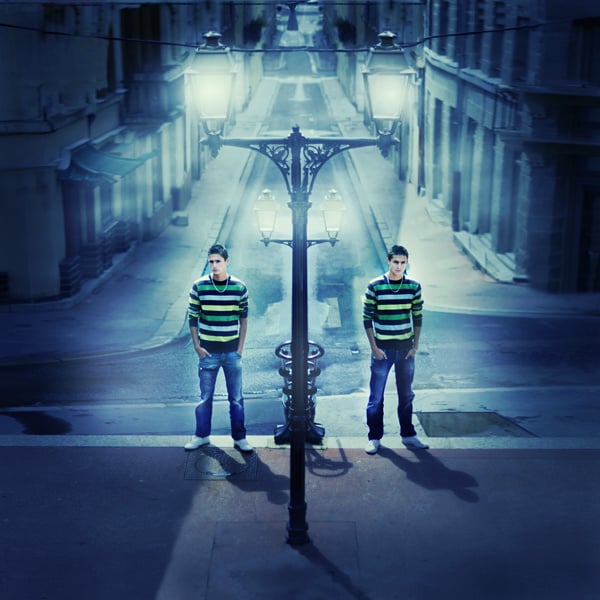 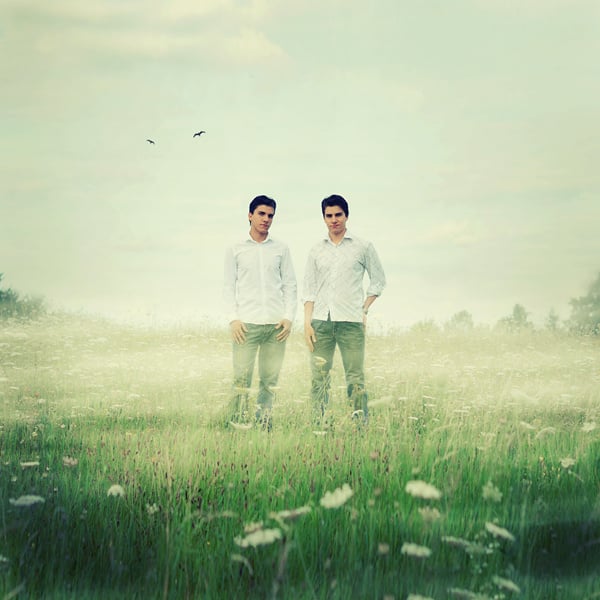 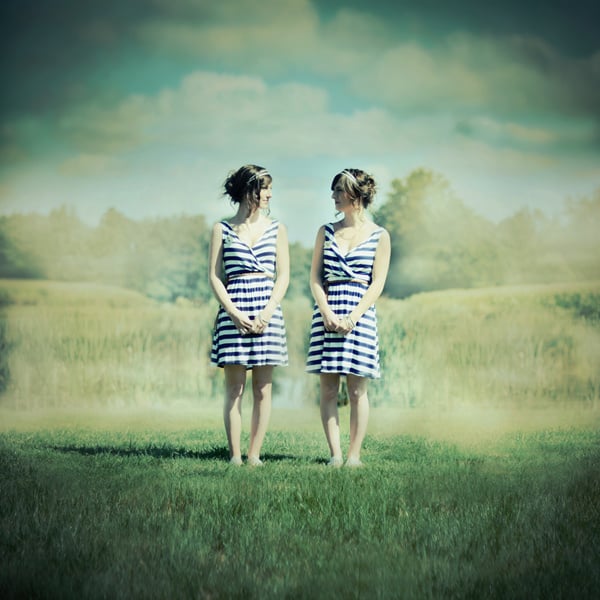 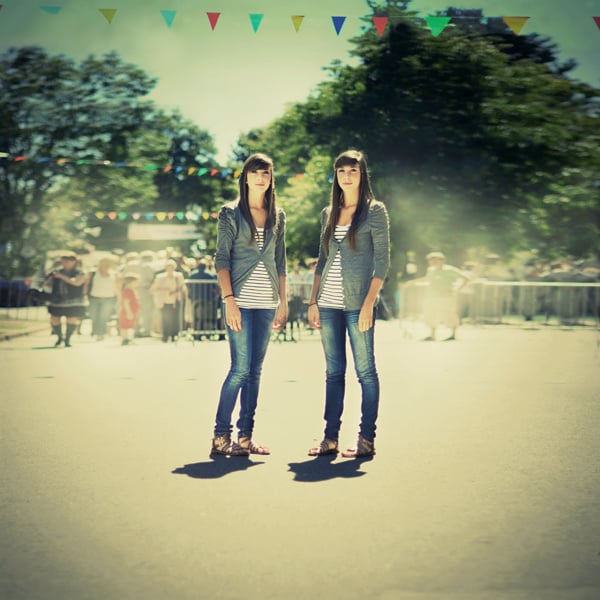 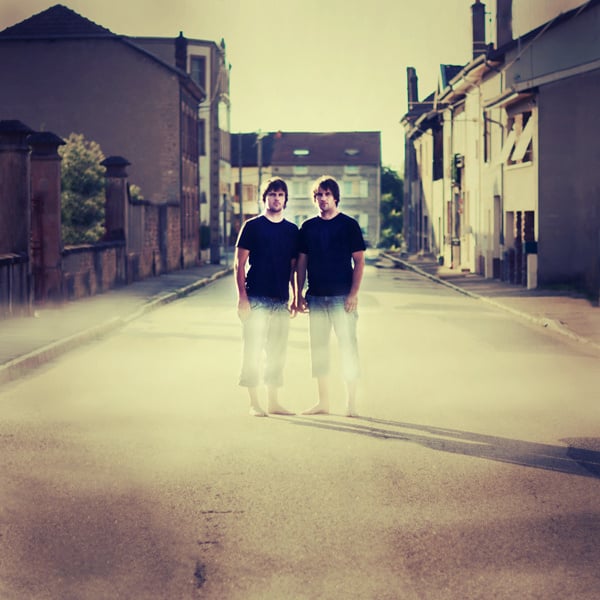 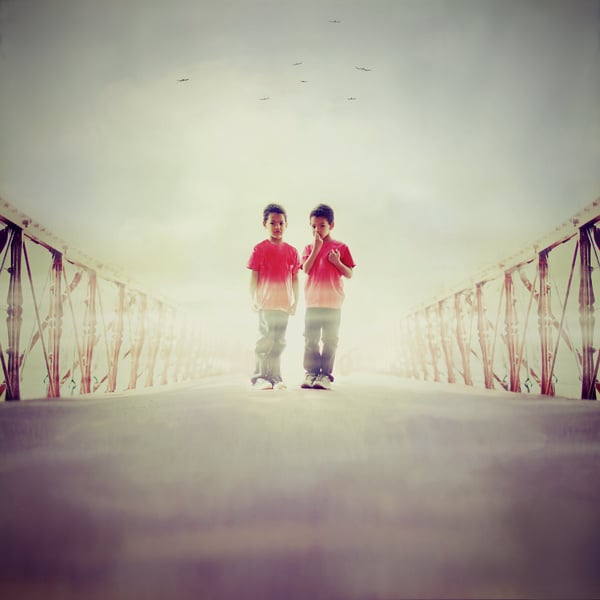 You can find the rest of this series over on Waroquier’s photography website.

If you’re interested in the photographing of twins, you should check out the work of photographer Maria Zarazua, who also seeks out and photographs identical twins, and also the work of François Brunelle, who photographs people who look similar but aren’t related at all.

Thanks for sending in the tip, Sarah!

Fujifilm X100s Has Its Photo and Specs Leaked, Looks Identical to the X100

Leica-Inspired Cookies and Cakes Created by Fans for the Holidays