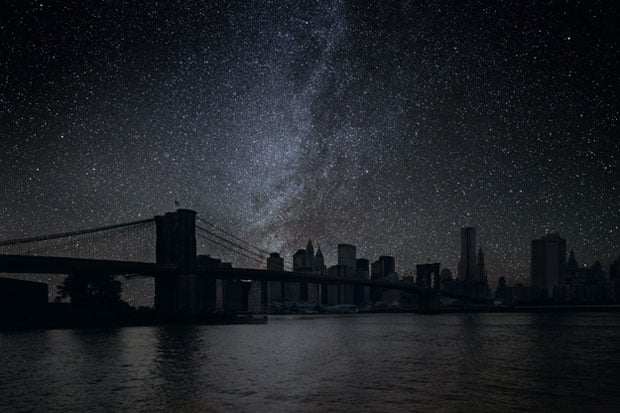 What would the world’s major cities look like if they were plunged into complete darkness? Some photographers gave us a taste of it when New York City suffered major power outages during Hurricane Sandy, but those scenes were coupled with an overcast sky.

French photographer Thierry Cohen wants to show you what the cities might look like if they went dark on a clear day, and if the photographer focused on bringing out the stars. His project Darkened Cities shows recognizable cityscapes in darkness under the night sky.

To create the images, Cohen first traveled to locations that are untainted by the light pollution of large urban areas, capturing beautiful night shots of the Milky Way floating overhead.

Francis Hodgson of the Financial Times writes that much thought was given to the process of making the images:

Cohen does not merely replace one sky with another for convenient photographic legibility. By travelling to places free from light pollution but situated on precisely the same latitude as his cities (and by pointing his camera at the same angle in each case), he obtains skies which, as the world rotates about its axis, are the very ones visible above the cities a few hours earlier or later. He shows, in other words, not a fantasy sky as it might be dreamt, but a real one as it should be seen.

This is a very powerful treatment. It is laborious in the extreme. To find places with the right degree of atmospheric clarity, Cohen has to go – always on the latitudes of our cities – into the wild places of the earth, the Atacama, the Mojave, the northern wastes of Mongolia. Who among us beyond a handful of professional astronomers would know if Cohen cut the odd corner by finding a good sky not quite so remote? But photography has always had a very tight relationship to reality. A good sky is not the right sky. And the right sky in each case has a huge emotional effect. 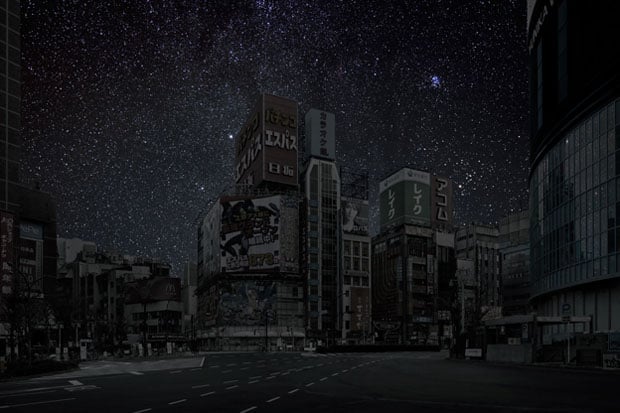 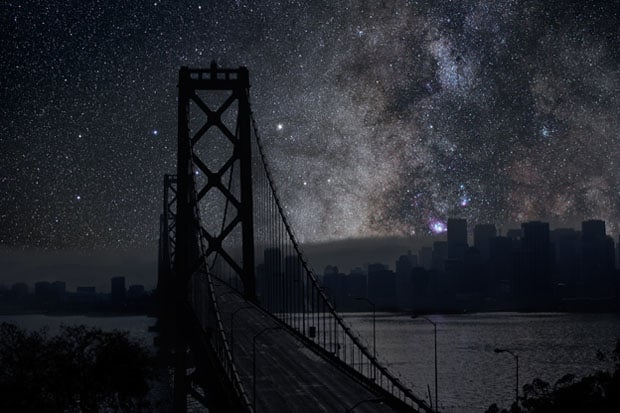 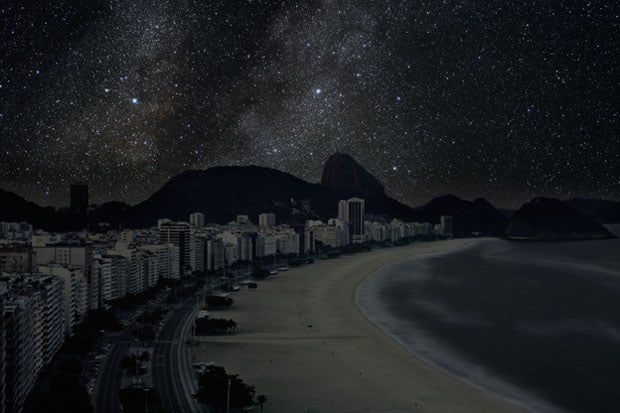 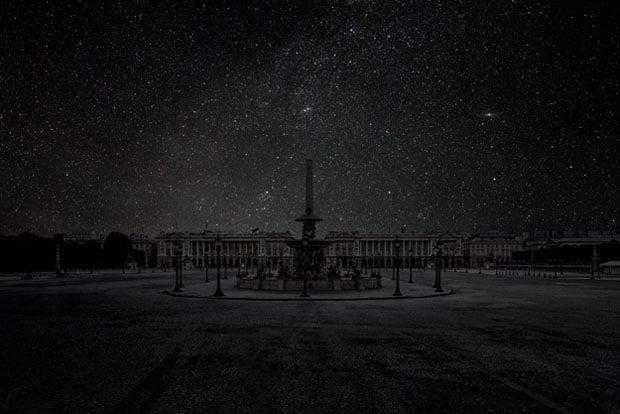 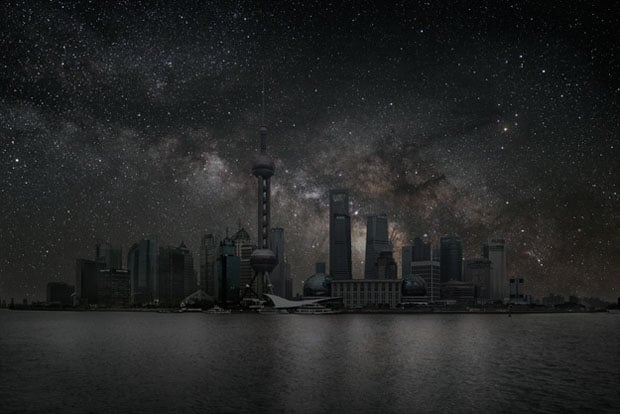 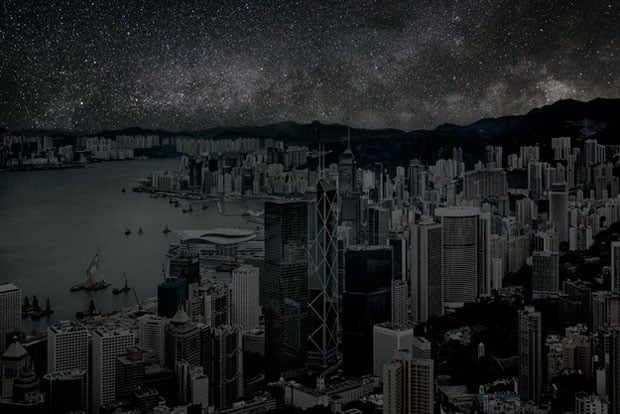 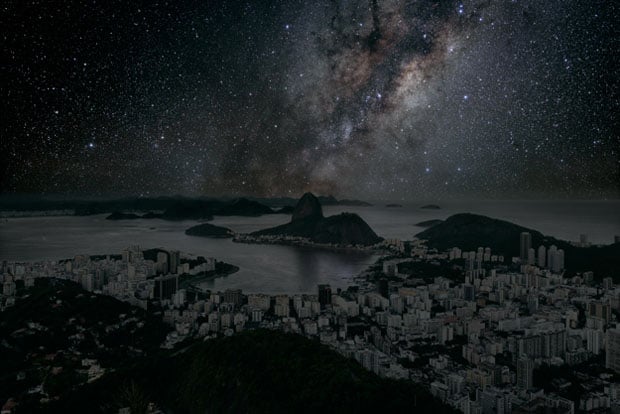 You can find the rest of this series over on Cohen’s website. He’s also selling limited edition prints of these photographs for those of you interested in owning one of these works (you’ll need to contact the artist directly).