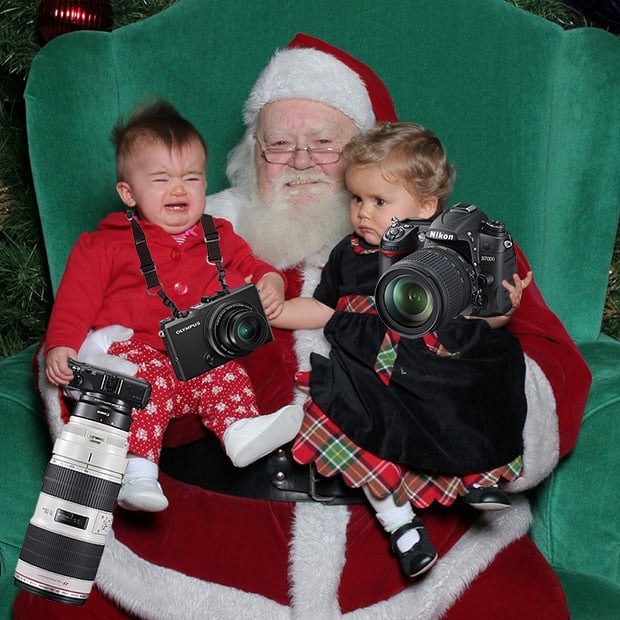 I don’t really need anything for Christmas this year. But I would appreciate if you would bring some gifts to my favorite photography manufacturers.

Canon: An 0.18 µm CMOS fabrication plant is what they really need, Santa. If that won’t fit in the sleigh, then maybe you could bring them a few million Sony sensors. Something around 36 megapixels would be nice.

Nikon: I’m asking for a lot here, Santa, but ‘tis the season to help those in need.

First, if you could fit a quality control department in the sleigh that would be lovely.

Also, could you bring Nikon USA a reasonable Factory Service Center, too? If that’s not possible, then I’ll go ahead and ask you to bring them some customers in 2014 or so, because they’ll be needing new customers about then.

And Santa, if you’re feeling really generous, then maybe you could give Nikon the secret of electronic aperture control? Mechanical levers are sooooo 1960. It’s not like leaving out aperture control motor is making the lenses less expensive. 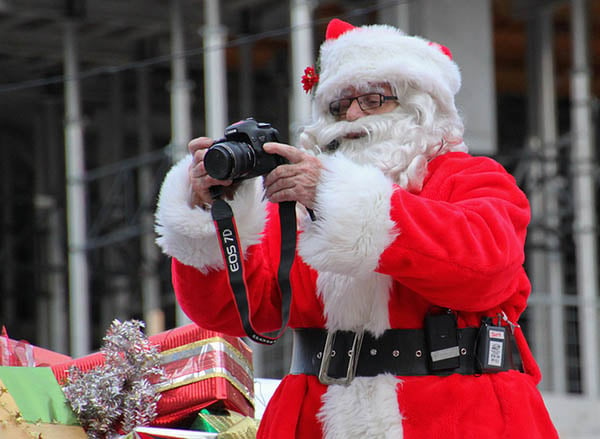 Sigma: Santa, Sigma’s been very, very good this year, pricing that new 35mm f/1.4 lens like they did; improving their service department; and giving us complete control over the lens autofocus system next year. Luckily, I’ve thought of the perfect gift for them.

Give them an interchangeable mount, Santa. Put the lens in one section, the camera-specific mount and electronics in another that connects to the back of the lens. That way, when their customers want to change camera brands they won’t need to buy a whole new lens, just a new mounting section.

You know, Santa, they could then include a mount adapter or two with that Foveon camera that used to cost a gazillion dollars. I bet more people would try it then, since they wouldn’t have to buy a whole new set of lenses.

Speaking of cameras, though, if there’s any room left on their list, could you maybe give them some image processing chips and to speed those cameras up a bit? That would be nice.

Sony: This one I’m sure you’ve already got figured out, Santa. Lenses. They just need some good lenses. They’ve got 13 NEX cameras now. If you look at the B&H web page you’ll see that there are 9 NEX lenses, but 42 adapters that let people to use other lenses on NEX cameras. (Seriously, I’m not exaggerating, Santa. Check for yourself.)

What? OK, I guess since you already gave them Olympus that should cover the lens thing in a year or two. 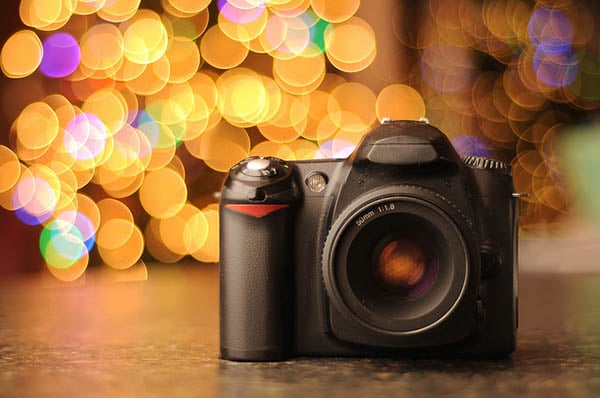 Fuji: Just a raw converter, Santa. That was easy, now wasn’t it? It may not be all they need, but it’s certainly what they need most.

Tamron: Like Sigma, Tamron has been very, very good this year releasing some awesome, reasonably priced lenses and providing perhaps the best factory service in the industry, so they should get something especially nice.

But I’m not sure what they want. I know they could use a more accurate focal-length calculator, but I doubt they really want it.

Maybe you should give them that interchangeable mount idea too? Wait, they’re the ones who started that, way back in the day. Maybe you should just remind them about the Adaptall, then.

Wait, I’ve got it, just the thing for Tamron this season. A 200-500mm with Vibration Control. Now that would be something they’d like! It would be like Leica, reviving a classic. 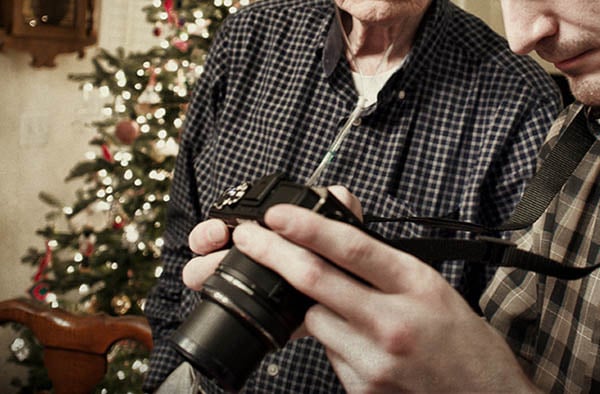 Leica: Speaking of Leica, just bring them some good LCDs to put on their new cameras. It’s kind of sad that the PanLeica V-Lux 4 EFV had about 10 times the resolution of the M9’s LCD.

They’ve got everything else. If you don’t believe me, just ask them. They’ll tell you.

So let’s give them another gift by subtraction. If you could, Santa, while you’re delivering their presents, could you maybe remove the words “brilliant” and “sheer joy” from their marketing department? I know that’s not your usual thing, but I think this might be the nicest gift of all.

P.S. I almost forgot. Please bring Samsung a marketing department. Nobody remembers they’ve got some good cameras and lenses, too.

Image credits: Santa And The Girls (crop) by Joe Shlabotnik and Santa Claus Parade 2011 by synestheticstrings, Photography by Photo Extremist, PC210647a2 by VaMedia

Nikon to Announce Two New Mirrorless Cameras at CES 2013: The J3 and S1