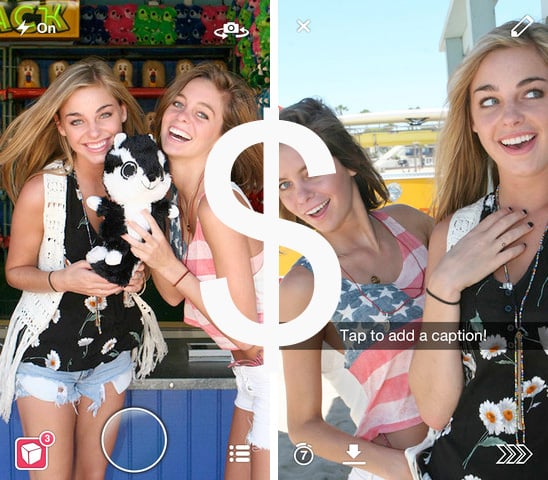 Photo sharing is big business. Just ask Snapchat‘s founders. The service (launched in late 2011) has managed to raise somewhere in the neighborhood of $60 million in venture capital funding, an investment that pegs the value of the company at a staggering $800 million.


That’s a huge deal for a service whose sole purpose is to transmit photos with a kick, so to speak. Users of Snapchat are able to send photos from their mobile devices to friends — but the image only displays to the recipient for ten seconds or less. Senders are notified when the recipient screencaps a picture.

Today, well over 200 million pictures — also known aptly as “snaps” — are shared on the service daily. That’s up from 60 million daily transmissions in February of this year. The service is growing rapidly, and the newest round of VC funding is expected to help Snapchat continue it’s growth. 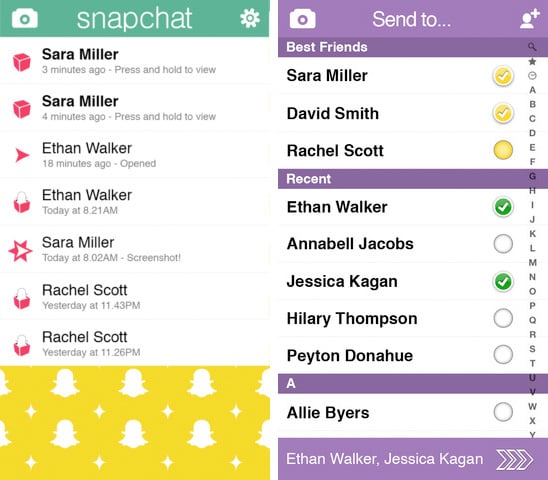 “In order to continue scaling while developing the Snapchat experience, we needed to build a bigger engineering team and figure out how to pay our server bills,” says co-founder Evan Spiegel on the SnapChat blog.

Despite the impressive valuation, however, it remains to be seen how Snapchat will monetize the service moving forward. Until then, Snapchat continues to gain traction in the teenage and adult communities alike.

(via Financial Times and Fortune)